We are swimming in it, children are playing in it and restaurants are serving it. Ocean plastic can be found in bathing waters, on the beach and is swallowed by seafood, subsequently consumed by us.

More than five trillion pieces of plastic float in 360 million square kilometres of ocean. With eight million extra tonnes dumped every year, the forecast is more plastic than fish in the sea, by weight, by 2050.

Plastic waste is not just a big problem, it is an expensive one. The recent New Plastics Economy report valued the 95 per cent of first-use plastic packaging not recycled every year as constituting a $80 to $120-billion loss to the economy.

Monetising this waste to broker social and environmental change is the business model for the new, innovative and not-for-profit Plastic Bank, explains founder and chief executive David Katz. “The mission is to create a globally recognisable and tradable currency that is plastic waste,” he says. “When we look at five trillion kilos of discarded plastic on the planet, at roughly 50 cents per kilo, it is a $2.5-trillion value ready to be unleashed and used.

“When we trade a new currency, what could it be used for? Could it be used for sanitation projects or to create entrepreneurs who only accept plastic as currency? There are so many new ideas from so many places and so many different people. What we have really done is democratised waste – that’s the beauty, the power.” 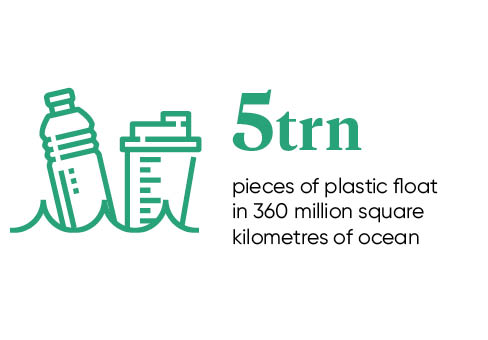 The Plastic Bank offers an exchange platform built on blockchain digital currency to incentivise collection of plastic waste before it enters the ocean. With poverty alleviation a priority, it operates in disadvantaged global communities, opening first in Haiti then the Philippines.

Revealing the value in used plastic encourages people to pick it up, literally. People harvesting the plastic trade it in for credits to use against essentials such as clothing and tools.

The Plastic Bank then recycles the collected material to produce an ethically sourced pellet feedstock for manufacturing and 3D printing, known as social plastic.

The organisation’s mantra is “Gather together”, emphasising collecting the plastic waste as a collective culture. As the project works in specific geographic areas at the crossroads of poverty and plastic, collaborating with existing local networks is critical to developing and managing community infrastructure.

Mr Katz says: “It is about scale. We recognise there are people already involved in helping alleviate the conditions of poverty and injustice that have been operating internationally for decades. So we have managed to gather together some of the world’s largest NGOs, like World Vision with 46,000 staff in 100 different countries.”

Implemented sustainably, trading plastic to tackle poverty represents social empowerment, not charity, concludes Angela Sun, writer, director and presenter of award-winning documentary Plastic Paradise: The Great Pacific Garbage Patch: “Giving value to something deemed valueless makes it a commodity, shows tangible, immediate results and instils a purpose in those in vulnerable poor communities that would rather have a hand-up, not a hand-out.” 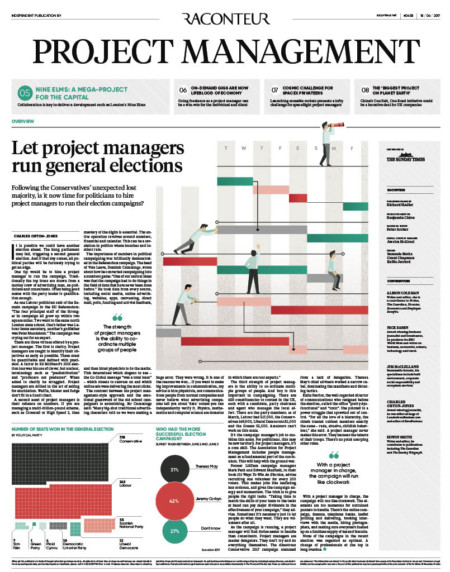