In a recent ad campaign for McDonald’s, a mother is shown at a swimming pool, preparing her daughter for a lesson by pulling on the child’s rubber bathing cap fashioned from a yellow washing-up glove.

“Like getting your money’s worth?” asks the voiceover, before suggesting that thrifty viewers might be tempted by a £1.99 bacon double cheeseburger from the fast-food chain’s saver menu. This is not an ad aimed only at mums; everyone likes to think they’re smart enough to spot a bargain.

“Whether you are 16 or 95, savviness is a universal truth and something that appeals to vast swathes of the country who like to get their money’s worth,” says Gareth Helm, McDonald’s chief marketing officer for the UK and Ireland.

McDonald’s wants to connect with all demographics. From families holding children’s birthday parties to nonagenarians popping in for a daily coffee and chat with a favourite staff member, they are all part of the target market.

Even when rich data allows unprecedented levels of targeted generational marketing, some brands still need to find a way of connecting to everyone.

Helm says it’s vital for McDonald’s to spend time “listening to customers, to how they talk and how they think” and use those insights to find shared truths about everyday life that can be told in ads that are “funny, accessible, playful”.

Its McCafé coffee ad campaign depicted shared bemusement, among Generation Xers and baby boomers alike, at the complex etiquette of hipster caffeine culture. “We have burst the bubble on that and said you can get fantastic coffee with us at a great price,” says Helm.

Our customers are from all age groups and all demographics, but our products and services appeal to everyone

Family events lend themselves to marketing to the generations. McDonald’s Wedding Day ad campaign, made by Leo Burnett and featuring a soundtrack of Chapel of Love by The Dixie Cups, enabled “a really good cross-section” of guests to be shown making a pit stop at the golden arches in Dagenham, east London ahead of the nuptials.

McDonald’s spreads its marketing across multiple touchpoints, from television to social media influencers. It used football’s Harry and Jamie Redknapp for a digital version of a Big Mac campaign, showing the pair arguing at a McDonald’s drive-in.

When brands need to reach all ages they must find a “universal human truth” that “transcends cultures, beliefs and politics”, says ad creative Graham Fink. As chief creative officer for Ogilvy in China, Fink made the CokeHands poster ad campaign, which took the white ribbon from Coca-Cola branding and turned it into two hands entwined around a Coke bottle. It won the Grand Prix at the Cannes Festival of Creativity. Using the iconography of familiar brands is a way to bypass age and demographics, says Fink, now global chief creative officer of This Place, a digital design studio.

He cites P&G’s Proud Sponsor of Moms ad campaign as an outstanding example of advertising that reaches all audiences. “It touches everyone, not just mums, no matter where you’re from,” he says.

For Sky, the key message in its advertising is its simplicity in connecting audiences to their favourite content. “Our customers are from all age groups and all demographics, but our products and services appeal to everyone, and our advertising showcases how we make it easier for people to see what they want, when they want and how they want it,” says Lyssa McGowan, chief consumer officer of Sky UK and Ireland. 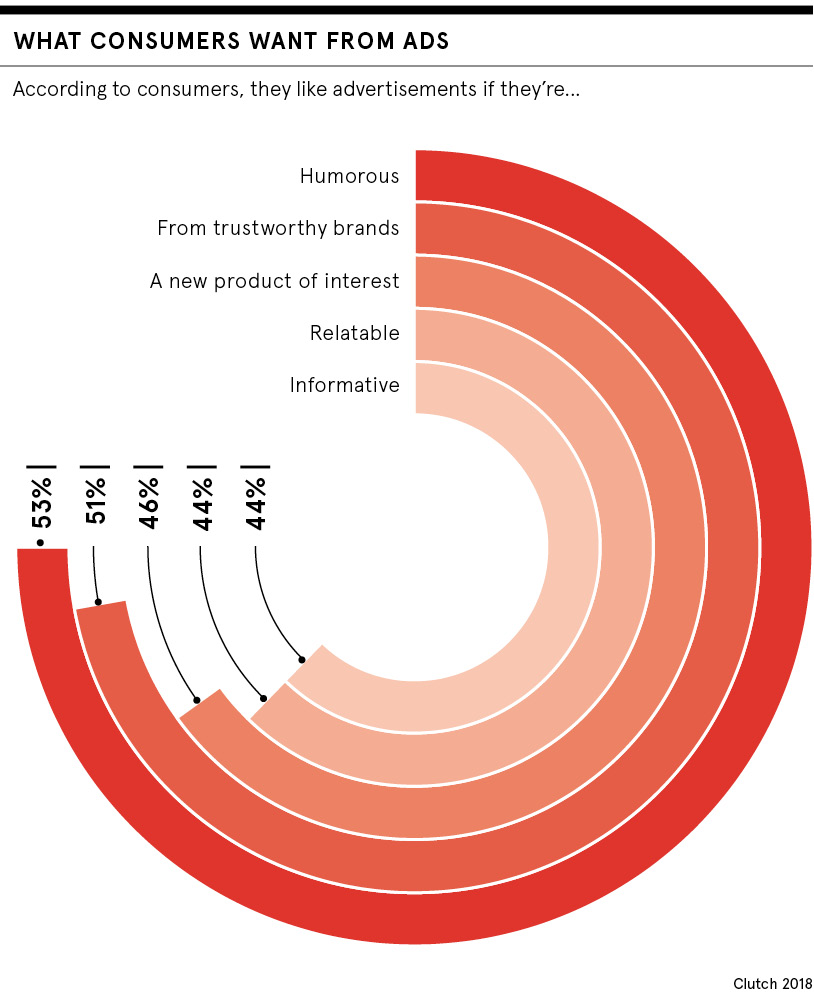 Sometimes brands wish to target younger generations, while not putting off boomers. John Shaw, chief strategy and innovation officer at WPP-owned brand agency Superunion, worked on the launch of Level, a new airline created by aviation giant IAG, which owns British Airways. Subtlety was key. “We knew that success with millennials was critical,” he says.

“We designed a brand and launch activity that appealed to the audience rather than reflected them too overtly, partly to include other audiences and partly because we didn’t want to feel like a patronising or stereotyping brand.”

Marketing strategies for an entire customer base

Cadbury was once known for marketing to the generations through the medium of a drumming gorilla. But Darren Bailes, executive creative director at challenger agency VCCP, says it needed a refresh to stay relevant to all ages.

“Previously Cadbury stood for ‘joy’, it was upbeat and larger than life, but didn’t give people a reason to care. Only those who grew up with Cadbury held the brand close to their hearts,” he says. VCCP hit upon “generous instinct” as the inspiration behind Cadbury’s current message: “There’s a glass and a half in everyone”.

Colin O’Toole, associate director of marketing at Cadbury, says the shift was “born from the universal truth that we all feel empathy for our fellow humans and it’s this empathy that brings us closer together”.

For its Donate Your Words ad campaign, Cadbury removed all writing from confectionary packaging in recognition of the 225,000 older people in the UK who can go a week without conversation. It donated 30p to Age UK for each bar sold and encouraged customers to speak to elderly relatives and neighbours. Its Mum’s Birthday spot simply featured a girl gifting her mother a bar of Dairy Milk. “People of all ages understood the power of the moment,” says Bailes. 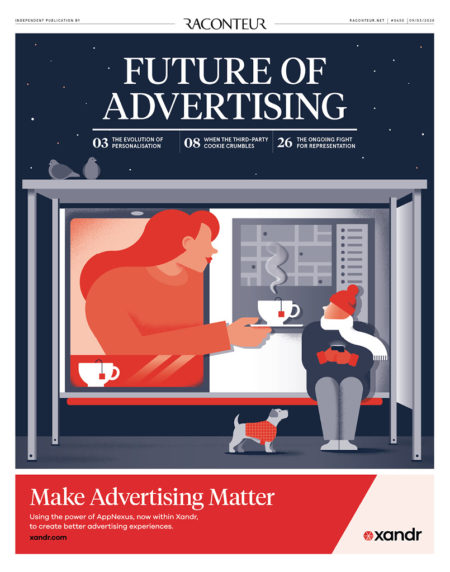