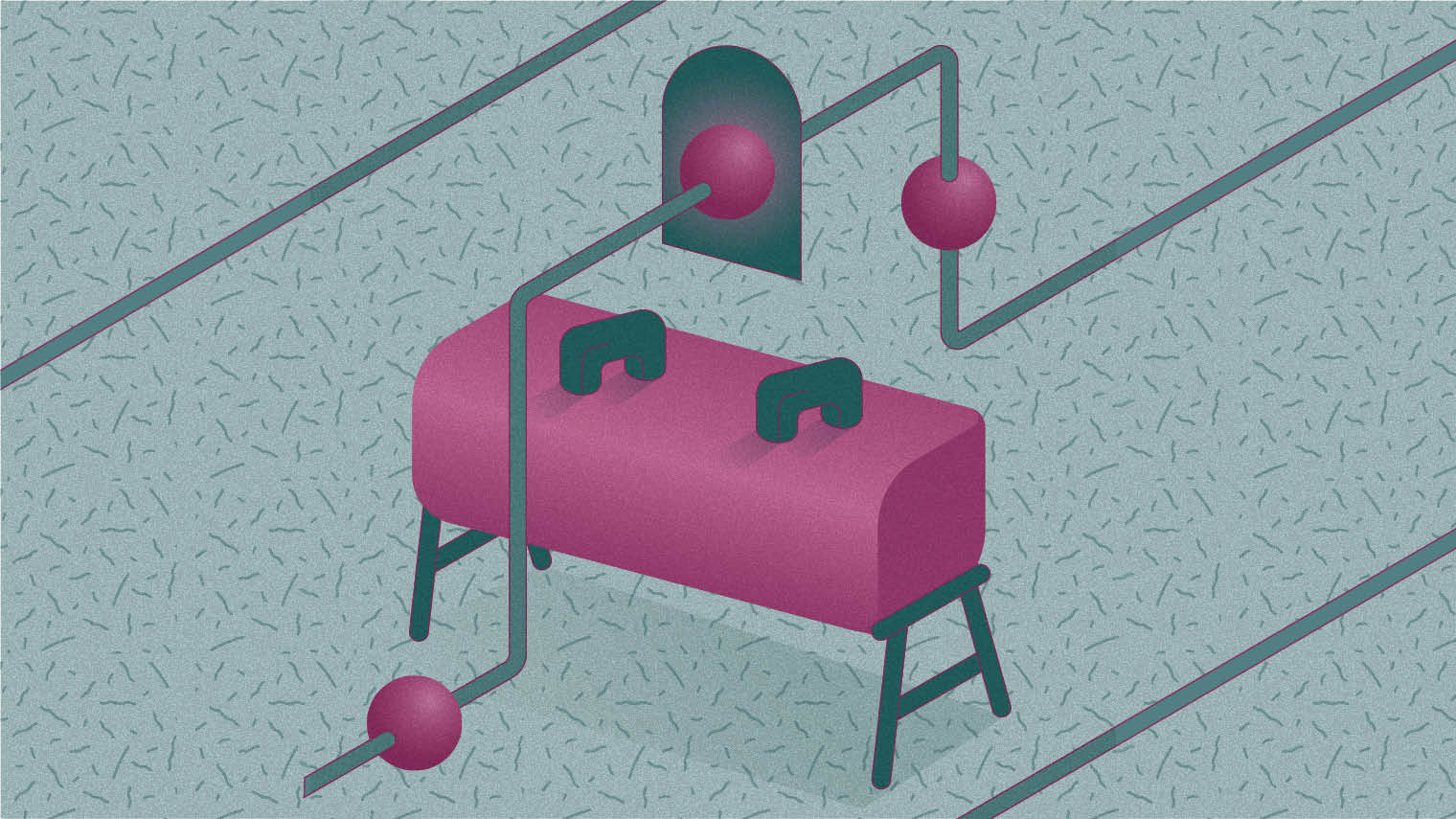 ING, a Dutch bank, has been using agile for several years, but found it impossible to get the full benefit without applying the methodology throughout the organisation.

“It’s an organisation that has completely broken apart their business model in order to deliver agile services to clients,” says Rachel Saunders, programme assurance lead in the financial services technology team at KPMG. “It has taken apart its structure entirely.”

ING turned to agile in response to new digital distribution channels, which were changing the way customers approached and bought financial products. But it quickly found that the agile journey went right through the company. According to Bart Schlatmann, who was chief operating officer of ING Netherlands: “Being agile is not just about changing the IT department or any other function on its own.”

ING looked outside the industry and took as its model high-tech companies such as Spotify and Uber, which focused on the customer journey and not the product. It now describes itself as a tech company operating in financial services, rather than a bank.

Ms Saunders says: “It’s very difficult to be agile in a particular project; it’s a culture change and mindset for the whole company. You have to go beyond the project; where people get into trouble is if they only train the project team in agility.”

It is a radical rebuilding of the company that can prove daunting to traditional hierarchical cultures, with a legacy of waterfall decision-making. But in the current climate, it may be a case of change completely or die. 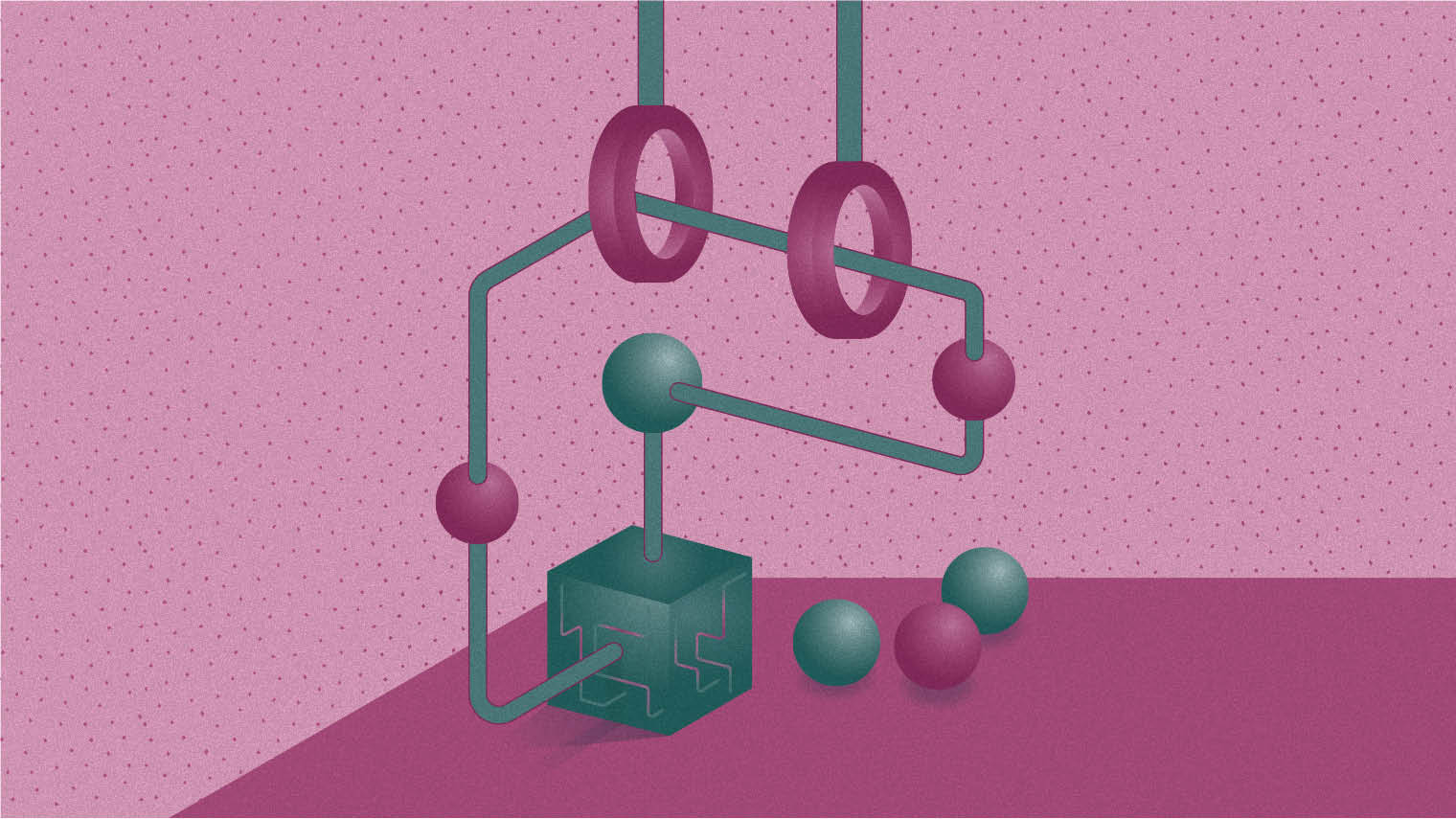 Multinational insurer Aviva didn’t need to be convinced of the benefits of agility, but found that, despite some successful projects, it was only using the agile methodology on a very limited number of projects. However, it was prepared to make the investment to widen the scope.

“We find companies are prepared to stay the course because they need agility in today’s market,” says Rob Smith, managing director of consultants IndigoBlue. “So even if they don’t get it right first time, they are prepared to try again.”

For Aviva, it was a case of building expertise in incremental management, with training extending across project managers, senior managers, development teams and business representatives, and making sure agility wasn’t viewed as a “magic” solution to all ills.

“Change is difficult, and it takes time to plan this new way of working,” says Ali Raza of Deloitte. “If you are asking for new ways of working, you have to give the necessary support.”

Agile, which has developed its own language, can seem exclusive to those who feel on the outside and have never heard terms such as scrum or sprint. Those who are on board with agile are often passionate, but can come across as overly evangelical.

Aviva focused on developing champions, who are individuals whose job was not only to identify any problems, but also to become agents for change by disseminating agile knowledge. With regular meetings to pinpoint any issues, the champions were quickly able to embed agile practices, helping to ensure the whole organisation was able to benefit. 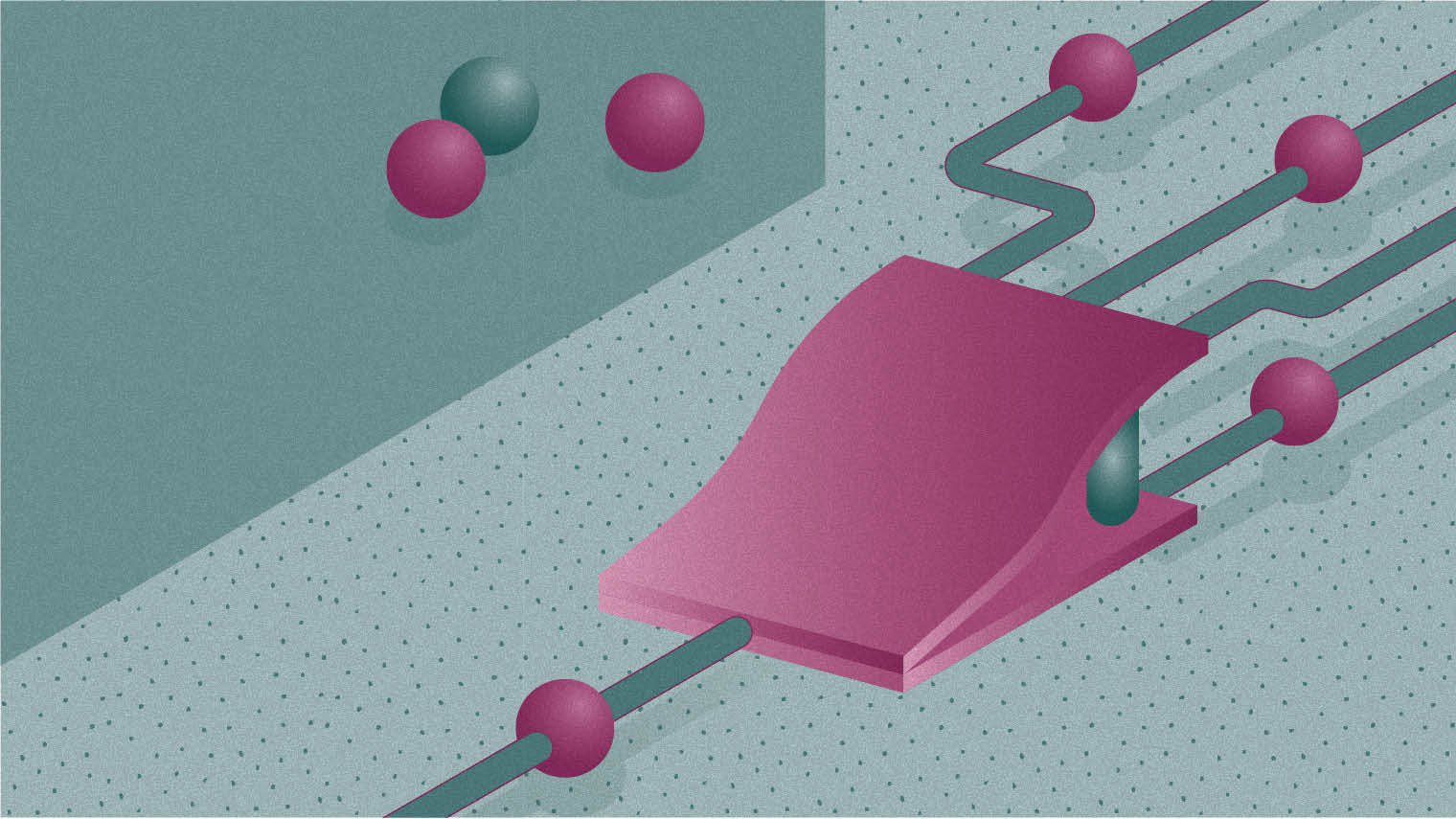 Agile can mean substantial investment. Lloyds bank, for example, is investing £1 billion over the next three years to “ensure we have a strong technology infrastructure for agile working to be embedded in the business”. But agile funding can require a different approach to traditional investment.

“Classic funding models are an annual process,” says Aurimas Adomavicius, president of IT development company Devbridge. “Everyone scrambles to build a budget with a business case for the following year; they need to define a problem and a solution, and to cost it. That process is inherently counter-intuitive to agile.”

He points to two models for funding agile projects. One is gate funding, which acts very like an investment in a startup: small teams are given seed funding to build and test, but are required to prove value at each stage of the project. The second method provides a block of money assigned to a specific product line that is an active channel of investment, such as mobile banking; it is up to the agile teams to prioritise how the money is spent.

“This delegated authority can be hard for traditional companies to accept,” says Mr Adomavicius.

The process requires the C-suite to think more flexibly about budgets, breaking them down into much smaller chunks than might previously have been the case.

“Everything needs to be incremental,” says Rob Smith of consultants IndigoBlue. “From the compliance to the governance to the funding, agility needs you to break projects down into smaller batches.”

The upside is the ability to flex and pivot, changing with the evidence. If you’re going to fail, fail fast. 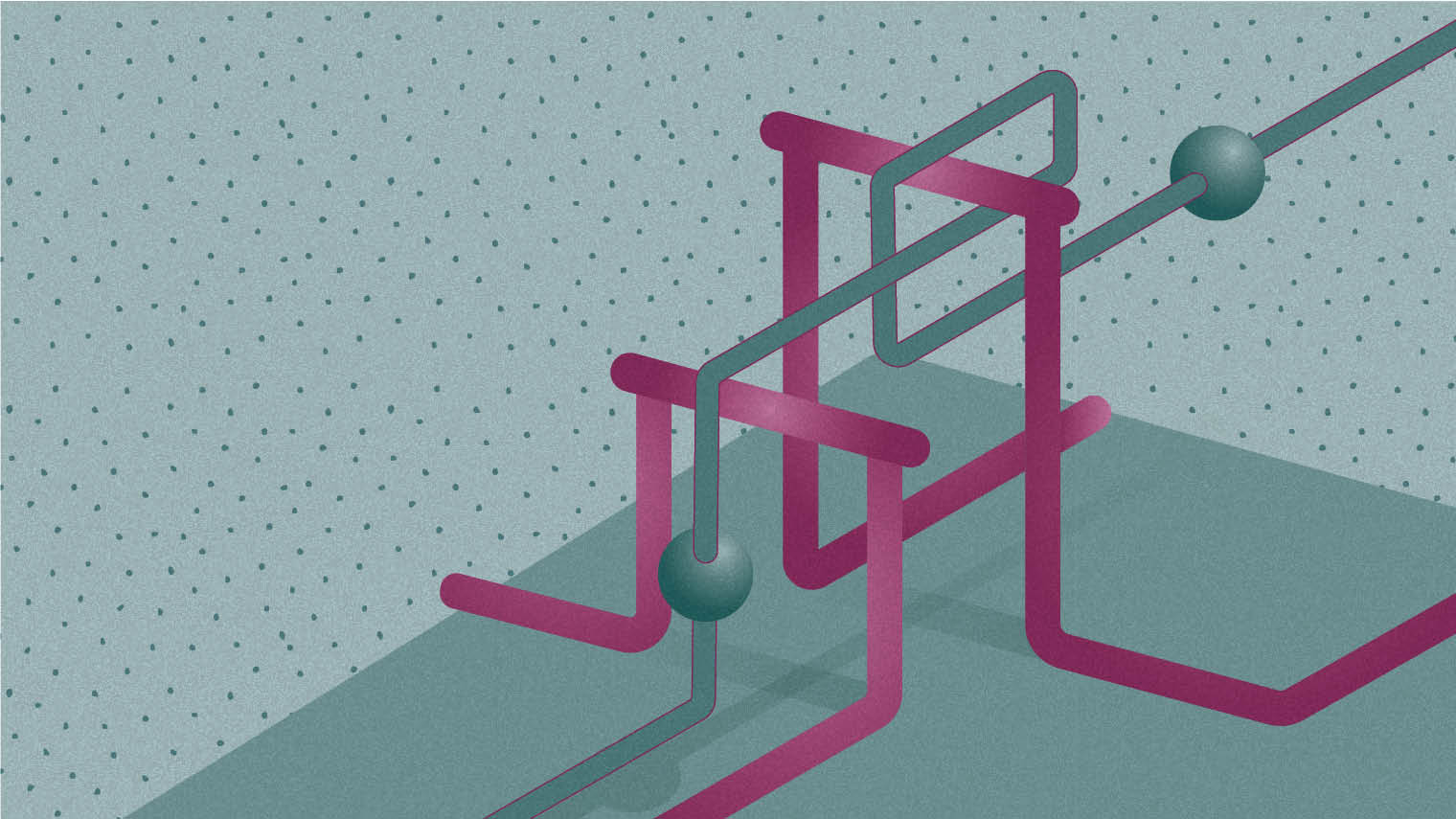 It’s all very well applying agile methodology to a specific and discrete project, but applying it across a whole organisation can often prove more difficult.

“Scaling often seems to be a problem,” says Ali Raza of Deloitte. “Just because a pilot works with one team doesn’t mean it will work with another.”

US bank Capital One has a short history compared with others in the industry. As a financial services company that started under 30 years ago, it has less in the way of monolithic systems or legacy culture to hamper new ways of working. But that didn’t stop it having to re-engineer its working practices.

The company chose the scaled agile framework, known as SAFe, to provide the structure it needed to leverage the benefits of agility. Other frameworks that have developed to help companies with scalability include disciplined agile delivery or NEXUS.

According to Mr Raza: “Small teams need to understand fully the strategy. It’s not a top-down approach, but the guidance needs to be there. Agility needs to be underpinned by a vision for the organisation.”

Having a strong buy-in from the top of Capital One helped agility to become fully embedded, with devops practices spread throughout the company, and widespread use of cloud to deliver the speed and repeatability required to respond quickly to customer demands. A strong framework gave a solid foundation for teams to interact and for the company to co-ordinate different teams working on the same product. 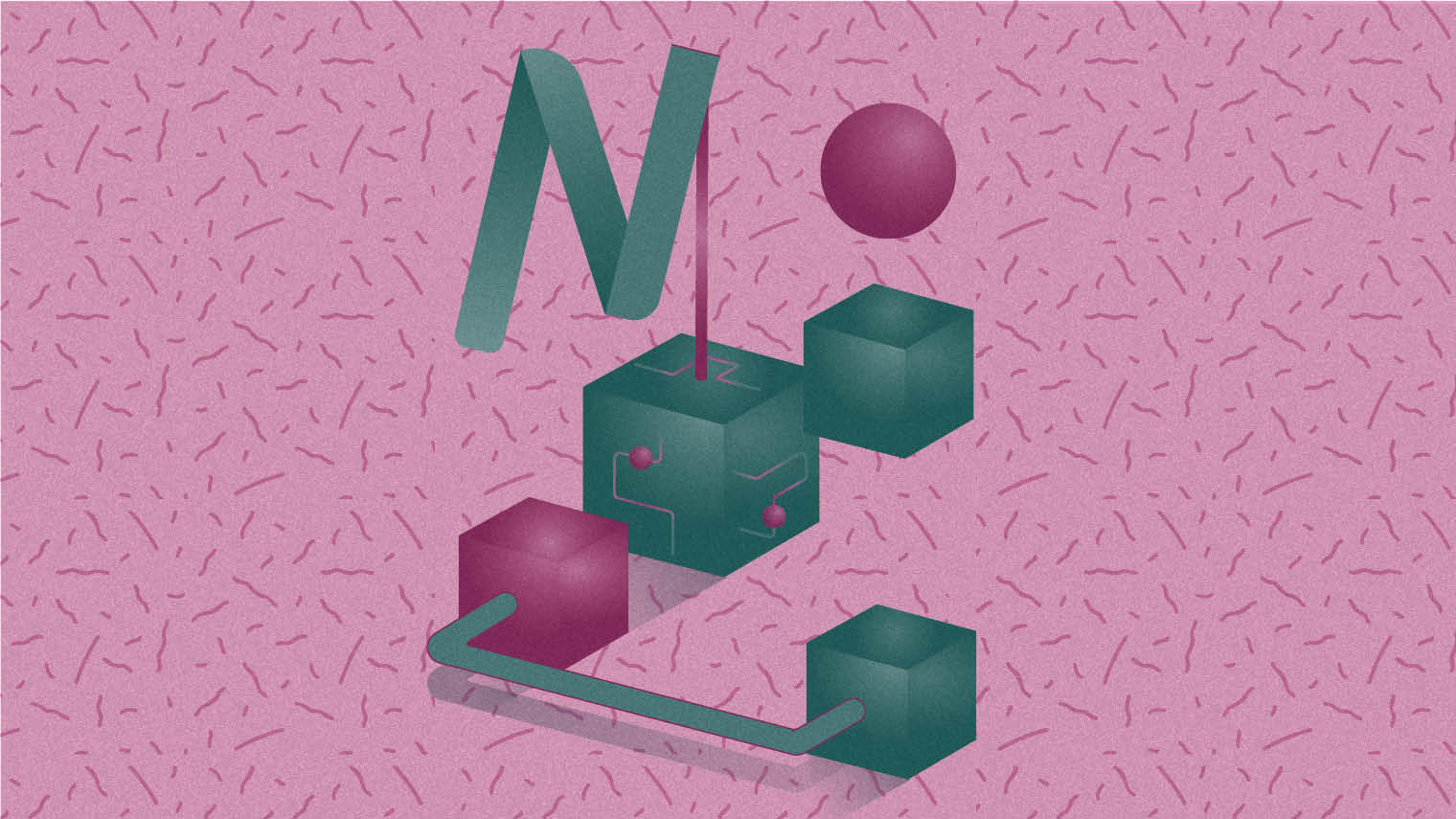 Establishing cross-functional teams that work well together is no easy task. Financial services is not the only industry where different departments have jostled for position in the past.

“Communication is about changing the culture and the mindset,” says KPMG’s Rachel Saunders. “Everyone, from the compliance to the internal audit teams, has to understand what agile means.”

Critical to agile is the creation of small teams that break down the departmental siloes, ensuring IT is not simply viewed as a cost or marketing as a service provider for other, revenue-producing departments.

Aarti Balakrishnan of Deloitte says: “Communication needs not just to be verbal and written, but visual too. Agile is having transparency about where we stand; too often these days we send an email rather than walking over and talking to someone.”

Improving that communication is often a physical matter. Barclaycard chose to bring in architects to redesign its Northampton headquarters and transform it into a space renamed a coLab. Partitions break the space into zones, with whiteboards used as panels; standing desks and mismatched furniture help the space feel more like a startup than the UK’s oldest credit card company.

According to Barclaycard’s architects, APA: “There is tremendous atmosphere and energy in the coLabs; people clearly enjoy collaborating and have responded in hugely positive ways – self-expression and colleague support have improved.”

And if the finance director is worried about the cost? “This is an investment to stay in the game,” says Ms Balakrishnan. “If you need to re-engineer the offices so that IT is no longer 20 floors above the design team, that may be the price of being in business.” 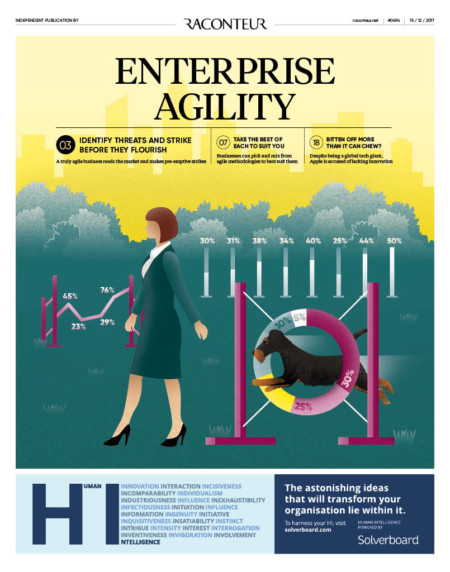