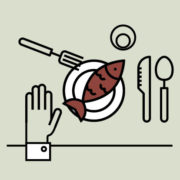 One place where cultural differences between international business partners is conspicuous is the dinner table. For example, a Japanese executive may make slurping sounds while eating or a Chinese counterpart may leave food on their plate at the end of a meal.

Such behaviour should not be interpreted as bad manners. In Japan, slurping indicates the food is being enjoyed and in China, if a person eats all the food on their plate, it may be interpreted that they are still hungry and would like some more.

London-based business etiquette consultant Tamiko Zablith says understanding table manners can help avoid embarrassing situations. Even some manners deemed proper at home can prove troublesome abroad. She notes, for example, that Americans are taught to leave their left hand on their lap when not holding a fork. In France, this can be considered impolite, according to etiquette dating back to the 17th century when Louis XIV declared that hands should always be visible when dining. 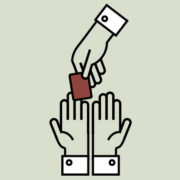 In Asian countries such as China, people take their business cards very seriously. The already well-established Western custom of referring to a LinkedIn profile, in the absence of a card, could be seen as unprofessional, according to cultural consultant Michael Landers.

The formality of introduction with the offering of a well-crafted card is represented by the Japanese habit of handing them with both hands, while bowing their heads. Distractedly fold a card that was given out with much ceremony or store it in the back pocket of your trousers and you may cause offence.

In Brazil, introductions are much less formal, Mr Landers points out. In fact, Brazilians like to touch each other and, even at initial meetings, they may offer effusive handshakes and pecks on the cheek. Often they will also bide their time before cutting to the chase in business talks. 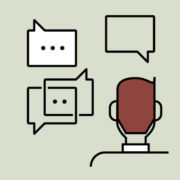 Do you know those situations when an uncomfortable silence takes over a meeting room? Well, if this has happened in a foreign country, you may be the only one who was embarrassed by it.

“There is a different level of comfort with silence in different cultures,” says Erin Meyer, associate professor of organisational behaviour at INSEAD. “In the UK, there is a high level of discomfort with silence; if one person stops speaking, someone else will start immediately afterwards. But in many east-Asian cultures, when there is silence in the room, it may take several seconds for someone to break it off.”

Another reason why silence settles in a meeting is that participants were not given enough information beforehand to feel comfortable to chip in. “If you are hosting a meeting with a group that includes east Asians, you should tell participants three days before that you are going to ask them questions and what the questions are,” Ms Meyer says. 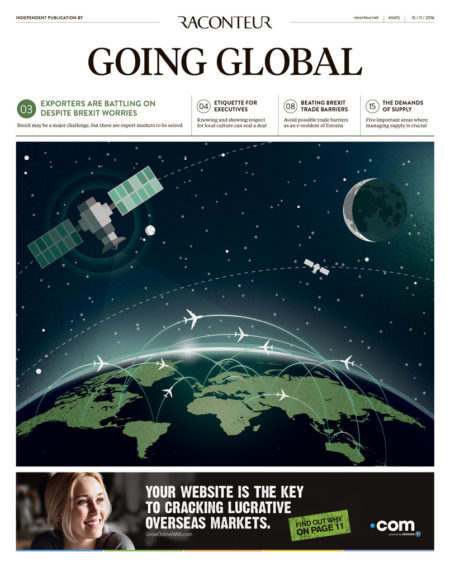