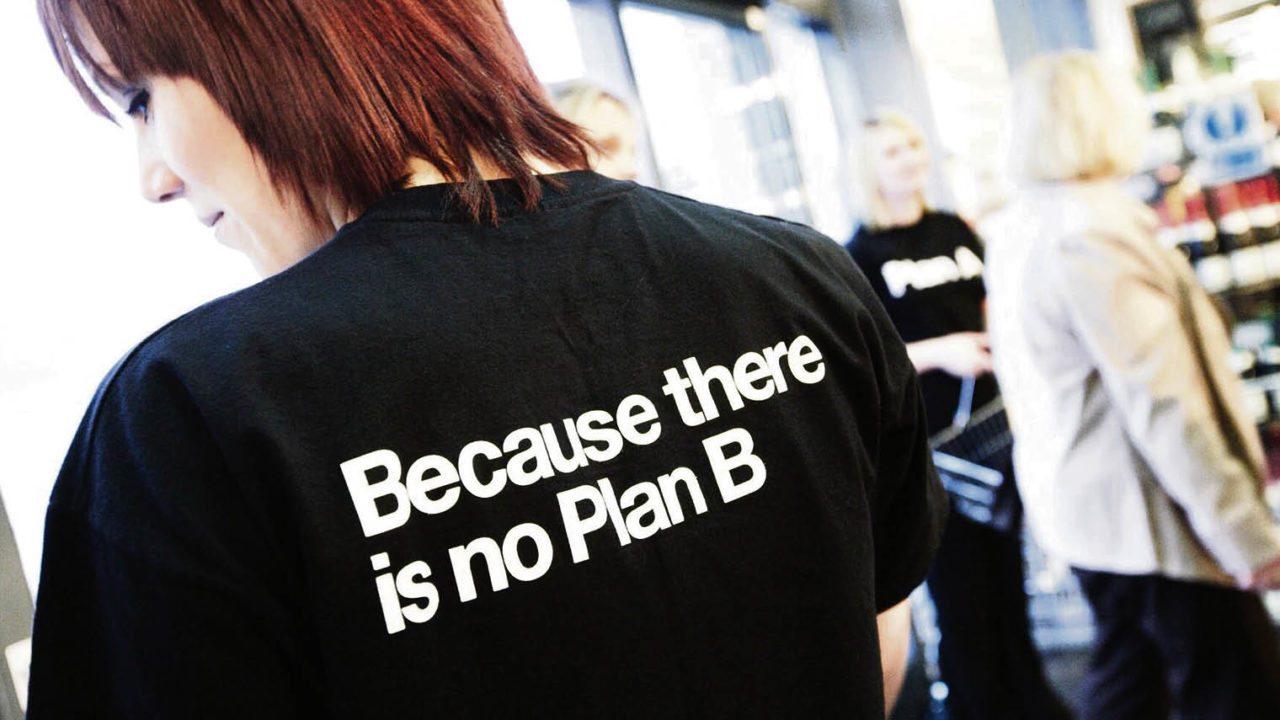 Nobody could say business has been boring. Historians might argue the recent pace of global change is not quite a match for the Industrial Revolution, but it certainly seems that way.

The last decade has witnessed the Great Recession bring down Wall Street giants as big as Lehman Brothers and bankrupt whole countries such as Iceland. Stock market volatility has driven down the price of oil from highs of more than $140 a barrel in 2008, to less than $30 earlier this year.

Meanwhile, the disruptive megatrend of digitalisation snowballs onwards, with 2014 the year when total mobile devices first outnumbered people on the planet. Mass technology uptake sees data at least double every two years, meaning more is newly created in 24 months than ever previously existed.

Navigating a maelstrom of risk and uncertainty, companies are learning to value adaptability and flexibility. Responsiveness has become fundamental to market resilience, giving business a new watchword in an ever-changing world – agility.

In the teeth of the economic downturn, a 2009 Economist Intelligence Unit report found nearly 90 per cent of executives believed organisational agility critical for business success, with more than a quarter (27 per cent) fearing competitive disadvantage through not being agile enough. Research by the Massachusetts Institute of Technology (MIT) suggested agile firms grow revenue 37 per cent faster and generate 30 per cent higher profits than non-agile companies.

Navigating a maelstrom of risk and uncertainty, companies are learning to value adaptability and flexibility

Much of the momentum behind management interest in agility as a concept actually originated in the youthful world of computing, where the 2001 Manifesto for Agile Software Development first applied the term in a work context. Accordingly, examples of enterprise agility often highlight clever pivots, radical diversification and data-driven disruptors. Fast-growth, cloud-based startups epitomise a super-versatile new breed of organisation and supplier which is light on its feet, but tech heavy.

So, where might that leave a long-established, mostly bricks-and-mortar high street brand, famous for traditional values of quality, service and reliability? In the vanguard, argues director of sustainable business at Marks & Spencer, Mike Barry. “Agility is even more important for an established business; it’s simply got more to change than a startup.”

M&S is known for consistent five-year Plan A commitments that set ambitious targets and invite public scrutiny. Viewing the discipline of such a strategic decision-making framework as an asset rather than an obstacle to agility, Mr Barry describes the ability to outperform the competition and drive business growth as being more about leadership and direction, than unbridled innovation.

“Culture is key,” he says. “Only with clear purpose and common values can you ‘let your teams go’, innovating in an agile way without need for constant committee sign-off. We have always used our Plan A targets as a beginning not an end – inspiration for our business units to spot their own risks and opportunities for action.”

Perceiving risk and opportunity as two sides of the same coin is the culture shift that characterises leadership agility, according to Marianne Haahr, project director of the Global Opportunity Network, a collaboration between United Nations Global Compact, DNV GL and Sustainia, part of independent think-tank Monday Morning.

“You need to institutionalise opportunity mapping as corporate practice in the same manner as risk analysis,” she says. “It allows you as a leader to be ‘heads up’ and navigate to influence market shifts. Applying the opportunity mindset allows corporate leaders to think of themselves as market designers or developers, rather than market followers.”

Working across five continents, the network investigates the potential positive impact on society from translating recognised global risks, such as loss of ocean biodiversity and the world food crisis, into transformative or restorative business opportunities. Such systemic reframing prizes technology as a powerful tool, but not as an end in itself, says Ms Haahr.

“Soon all will be tech companies – whether you’re a bank, a grocery store or hotel – it doesn’t matter. Then what differentiates you? The brain power of your leader to define a clear role in society – your competitive edge is your leadership,” she says.

The Agile Coaching Institute states: “Agile leadership entails a move from driving to results, to creating environments that generate results.” Such a loose-fit philosophy opens up room for creativity and dynamic responsiveness, says Joss Tantram, founding partner at Terrafiniti.

“There are many ways to get to a chosen destination. Companies that acknowledge the uncertainty inherent in any long journey focus upon developing tools that help them map possible routes, use principles-based approaches which can actively adapt to circumstance and recognise, while the destination may be clear, each step may require discovery,” he says.

Strong vision takes away a fear of the unknown. He concludes: “Agile thinking is not just about quickness, but also flexibility. When faced with uncertainty, companies that tend to thrive are those which embrace the fact they do not know everything.”

Enterprise agility is what you don’t yet know, but can still learn.