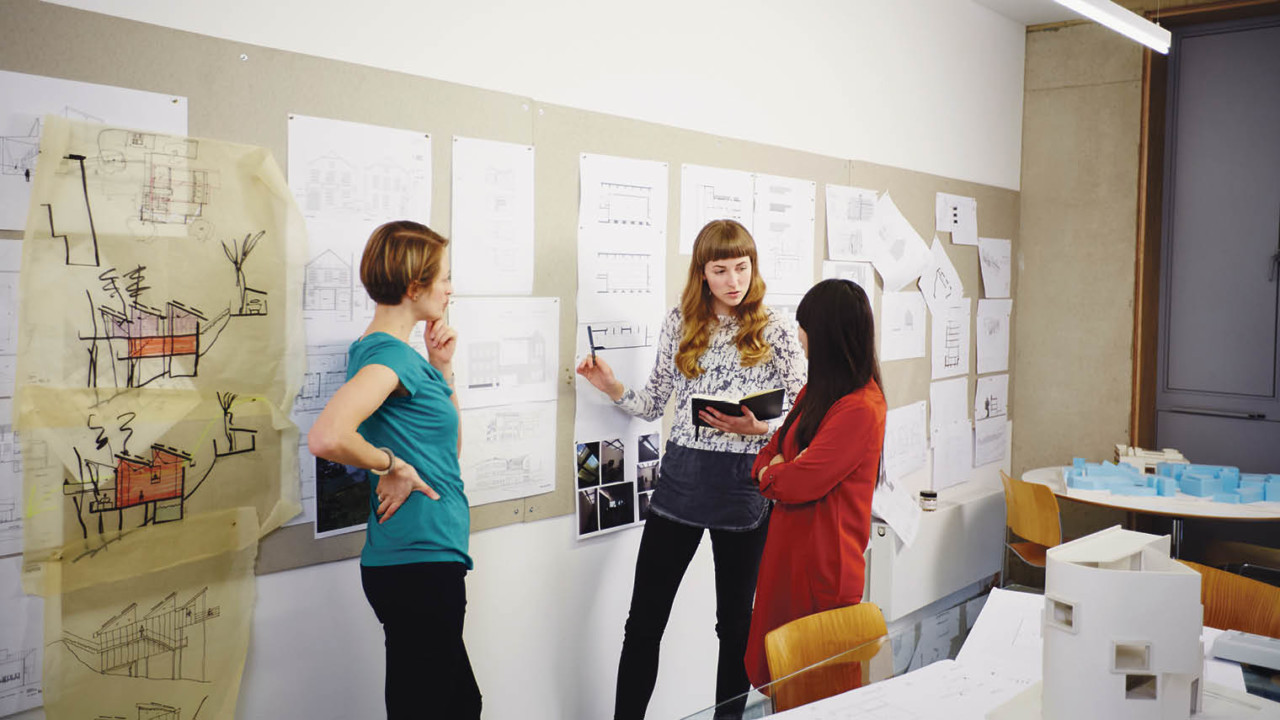 In PwC’s 2017 survey of chief executives around the world, nearly a quarter singled out innovation as their top priority for the coming year, way ahead of other concerns such as human capital, competitiveness, customer experience or technological capabilities.

There are good reasons for this. The world is changing fast and focusing on specifics can be too limiting. Only through constant innovation, these CEOs believe, can organisations be prepared for anything the world has to throw at them.

But this is easier said than done. Unfortunately, says PwC, the necessary personal qualities – adaptability and problem solving, leadership and collaboration, and creativity and innovation – are proving the hardest to recruit.

“It is vital that our organisations are able to attract people with the right tech skills, but also to develop those skills internally,” says PwC chairman and senior partner Kevin Ellis.

As well as recruiting people with digital skills, organisations need to focus on training their people to be adaptive, creative and critical thinkers

“As well as recruiting people with digital skills, organisations need to focus on training their people to be adaptive, creative and critical thinkers.”

Over the last few years, many organisations have created so-called innovation labs to try and foster creativity. There’s a lot to be said for these as they can act as a hot-house for new thinking, but many have failed to change the organisation as a whole.

In some cases, this is because genuine breakthroughs don’t get the attention they deserve; in others, the team’s bright ideas don’t align with business objectives. Frequently, innovation labs end up as little more than expensive public relations exercises.

As a result, a number of large organisations have shuttered their innovation labs during the last year or so. Ad agency Ogilvy closed its Ogilvy Labs over the summer last year, citing high costs, while Target recently shut down its “store of the future” project. Other casualties include the innovation labs at Coca-Cola, Disney and The New York Times.

Instead, there’s a trend to try and encourage innovative thinking throughout an organisation.

“They need to adapt leadership behaviours that foster the right innovation ingredients such as creativity, risk-taking, experimentation and cross-functionality. They need to align performance management accordingly and, of course, they need to have the right talent in place.”

For PwC, the key to creating this culture of innovation is collaboration. This allows for cross-fertilisation of ideas, as well as increasing levels of motivation and participation.

Often, this means teaming up with startups or entrepreneurs, with 28 per cent of global CEOs saying they expect to do this in the coming year.

And it appears to be an effective strategy, with BCG research indicating that 62 per cent of strong innovators use incubators, compared with only 13 per cent of weak.

“Given faster-changing markets, and the fact that even in more traditional sectors technology is becoming a key differentiator, a ‘not invented here’ mindset can be fatal,” says BCG partner Andrew Taylor.

“Today’s most successful innovators strike a strategic balance between internal and external innovation. They are smart and efficient at scanning for external ideas, and deft at bringing them inside.” 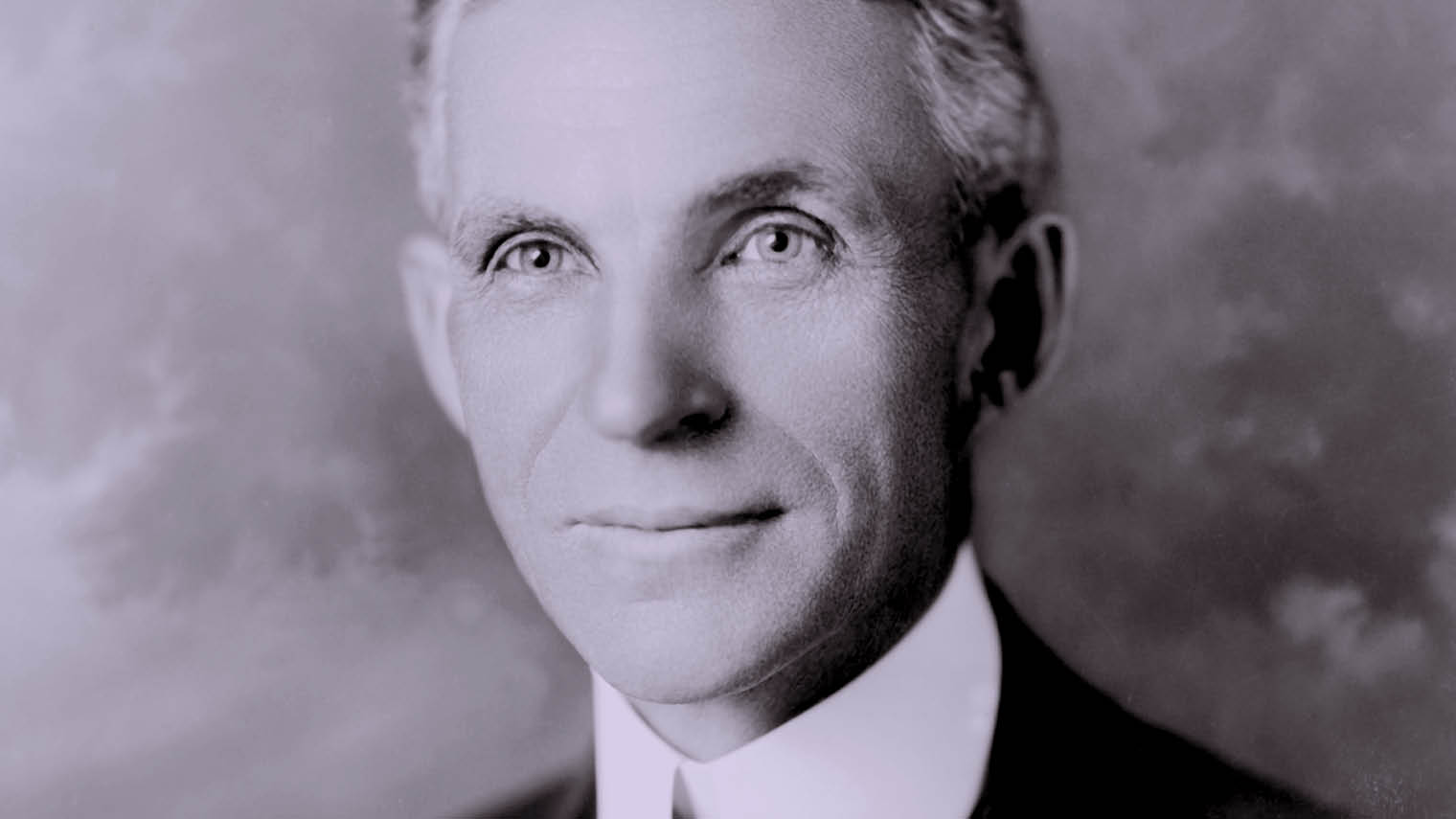 Founder of the Ford Motor Company, Henry Ford is probably the most innovative CEO. While cars were traditionally built one at a time, with workers fetching parts and returning to the vehicle to assemble it from the chassis upwards, Ford took inspiration from, of all places, slaughterhouses to come up with the idea of the factory assembly line.

As a result of this innovation, the production time for a car dropped from more than 12 hours to just 93 minutes. This allowed Ford to increase his profit margin and, most importantly, lower the cost of the vehicles to make them affordable for ordinary people. Even the famous “black-only” policy was based on the fact that black paint dried fastest. By 1914, thanks to this mass-market approach, Ford had 48 per cent of the US auto market. 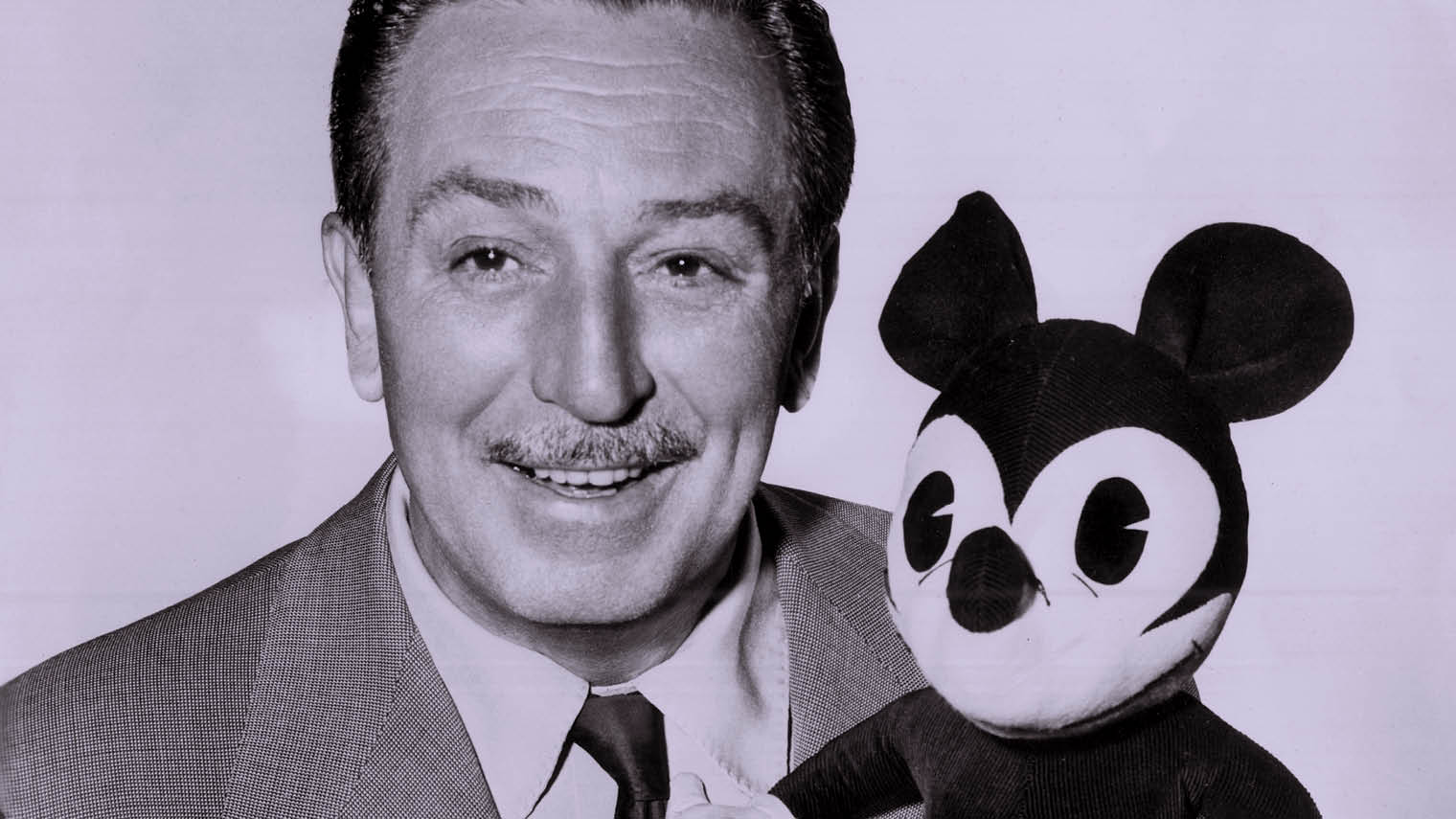 Walt Disney’s long list of innovations include the first cartoons with synchronised sound, the first full-length animated feature film – Snow White and the Seven Dwarfs – and even the world’s first theme park. All are now fundamental elements of popular culture, but were radical ideas at the time.

And Disney had his fair share of adversity on the way. He was fired from a newspaper, for lack of imagination, no less, and his first animation company failed. Even Mickey Mouse was rejected for distribution by MGM because the studio thought a giant mouse would be too scary for children.

Disney mortgaged himself up to the hilt to create Disneyland, pioneering the concept of brand-stretching, but lived to see it become a great success. By the time of his death, in 1966, his empire was worth more than $80 million. 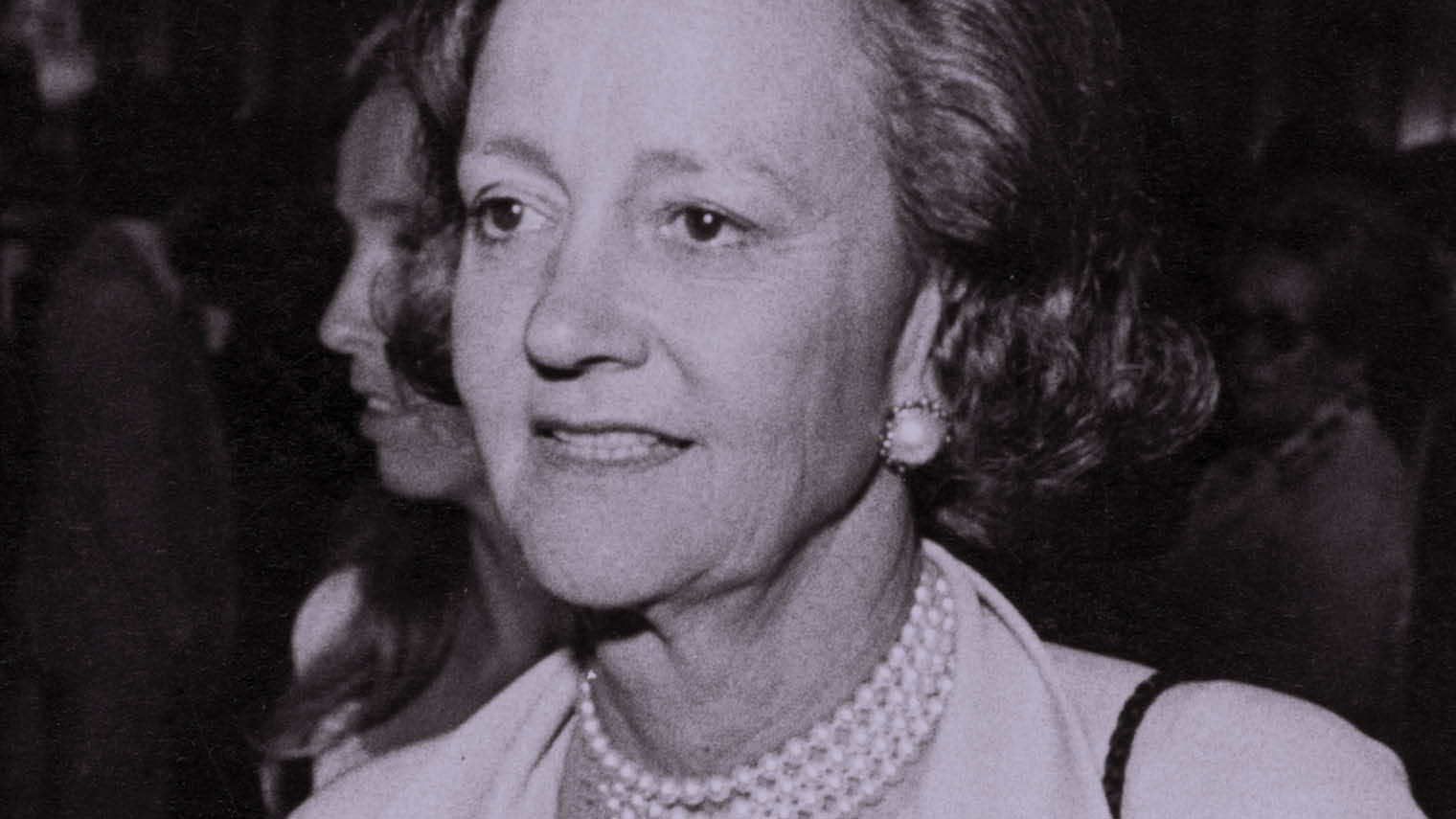 Nicknamed Kate the Great, Katharine Graham was America’s first female Fortune 500 CEO, heading The Washington Post Co. The daughter of the paper’s owner and publisher, she started working at the company in 1938. She took the reins in 1963 at a time when no other woman held such a senior role in publishing and later heavily promoted gender equality within the firm.

Under her leadership, The Washington Post went from strength to strength, publishing secret government documents about American involvement in the Vietnam War and breaking the Watergate story which toppled President Richard Nixon. During her tenure, the paper established a solid reputation for fearless reporting and journalistic integrity.

When Graham took control, The Washington Post Co had revenues of $84 million; by 1991, when she stepped down as CEO, it was $1.4 billion. During the previous ten years, the company’s stock price increased eleven fold. 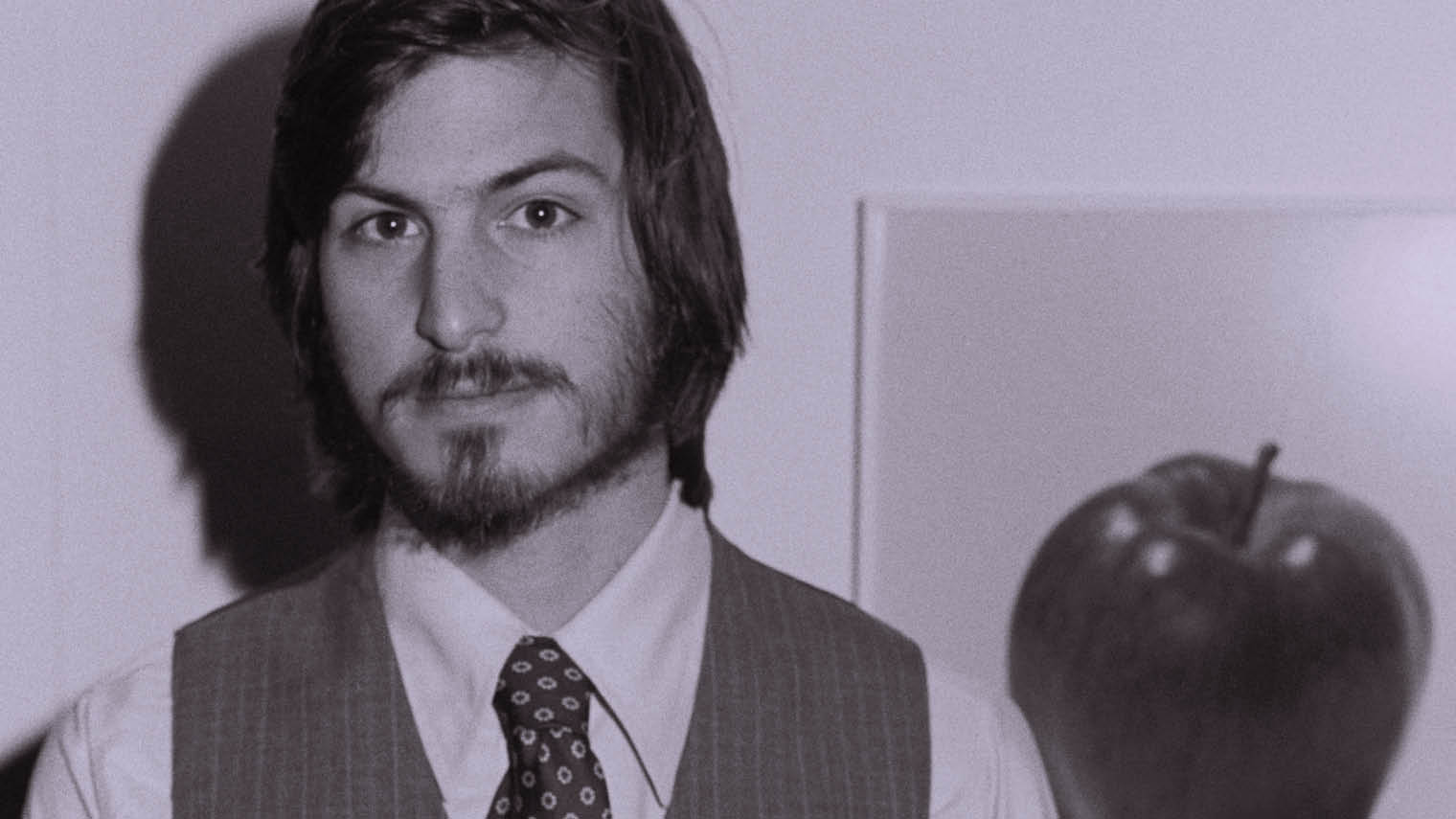 It’s hard now to remember just what phones and computers looked like before Steve Jobs and Apple came on the scene. Jobs understood that his customers were to a large extent buying a dream rather than a product, and encouraged a focus on marketing and design, rather than purely technology.

While many of the features most associated with Apple products, touch-screens and fingerprint sensors, for example, weren’t actually Apple inventions, Jobs instinctively understood how to make them desirable.

Having said that, many Apple products have been truly groundbreaking, from the Mac operating system to the iPod and iPhone. Apple’s eventual stock market launch in 1980 generated more capital than any other since Ford Motor Company’s in 1956 and instantly created 300 millionaires. 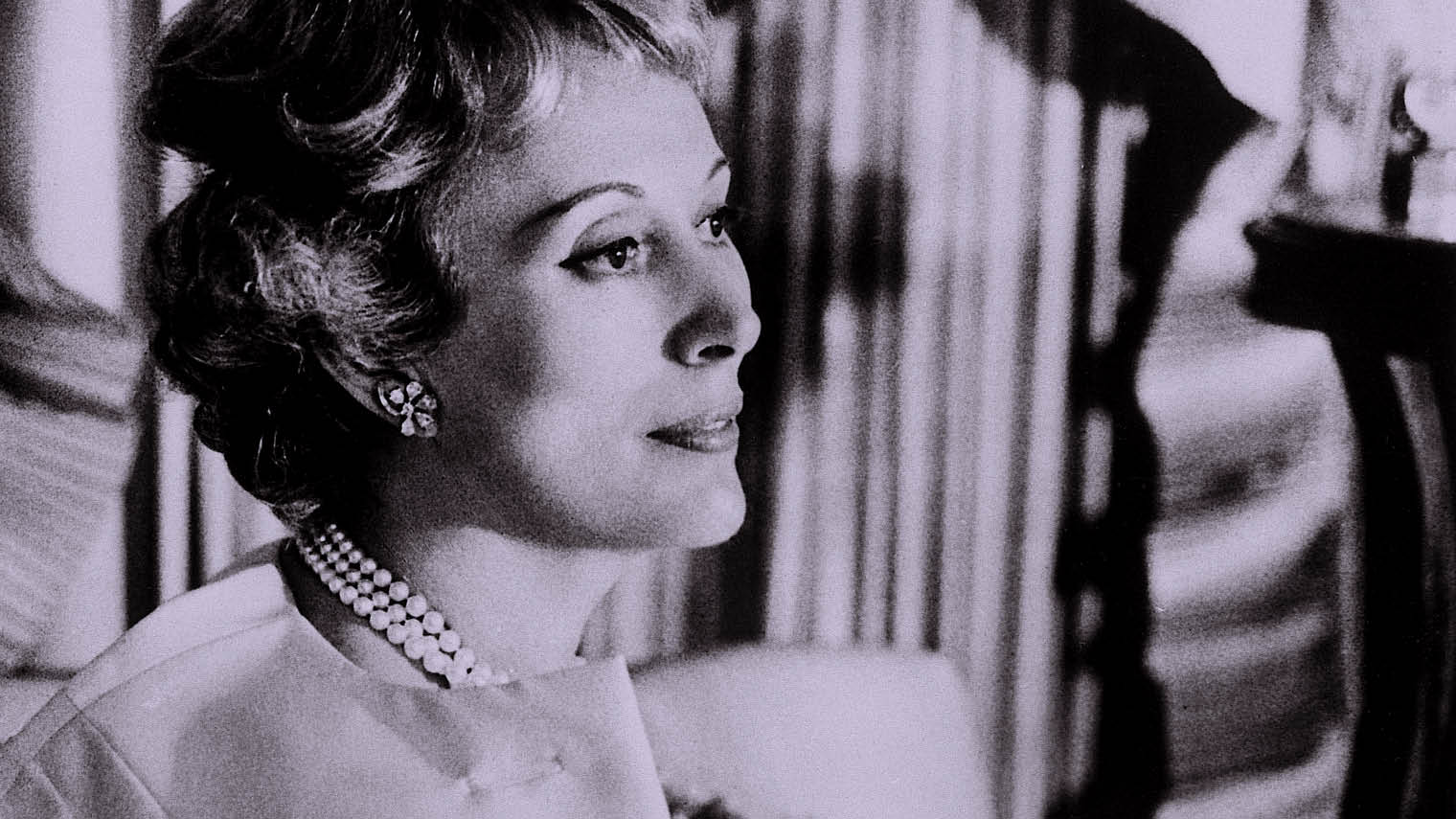 When, in 1998, Time magazine listed its 20 most influential business geniuses of the 20th century, Estée Lauder was the only woman to make the list. She started out as a teenager selling products from her uncle’s small beauty product company to her friends, but ended up with one of the United States’ largest cosmetics companies, with sales of more than $2 billion.

Lauder’s many brave moves included investing the company’s entire annual advertising budget on free samples and introducing Youth Dew, a perfume that doubled as bath oil and was priced at a level most women could easily afford. By 1999, Estée Lauder products accounted for nearly 50 per cent of all retail beauty aids sold in America.