Now Article 50 has been triggered and negotiations are about to commence, we ask: what does the rest of the world think about Brexit? 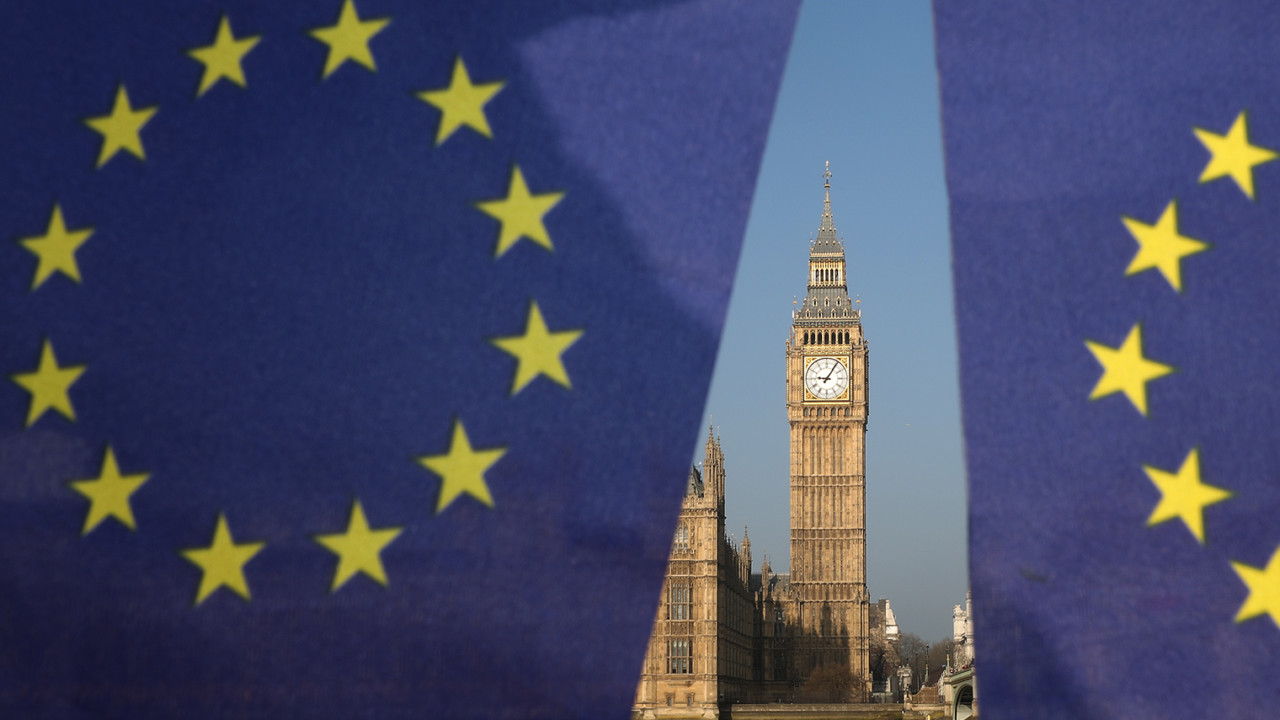 It feels like a decade has passed since 23 June, despite it only being nine months ago. A period packed with debates, speculation, fake news and not much clarity on what Brexit actually means. But, at last, 29 March has been and gone. The UK prime minister Theresa May has put pen to paper and written to the European Union to trigger Article 50. Now the country faces a two-year formal negotiation with the soon-to-be EU27. Here’s a timeline of what’s coming up:

Nearly 52 per cent of Brits who voted to leave are out celebrating that the process of leaving the EU is at last underway, while the 48 per cent who voted remain are still looking on in horror. However, what does the rest of the world think about the UK ending its 40-year relationship with the EU? Raconteur went on a global voyage to find out:

When the referendum was announced, countries within the union were in shock, and politicians were quick to criticise Britain’s choice. Belgian politician and former PM, Guy Verhofstadt, went as far as welcoming the UK to “hell”.

Recent research by Ipos has shown that 58 per cent of those living in EU countries believe Brexit is bad for the EU, while 55 per cent think it’s wrong for Britain. Only 13 per cent of people living in the EU were happy to see the UK leave the union.

Additionally, European businesses, professionals and economists feel genuine sympathy for the dilemma now facing Britain while being concerned about the impact on business, according to a new report by BPS World.

Etienne Deroure, president of the European Confederation of Search and Selection Associations, says: “From here [Paris] we had a feeling that the Brexit referendum was all a bit of a mess and seen by some people as a mistake. But after all’s said and done, things might not change that much after all the warnings of disaster. I’m pretty confident we might not see many changes.”

Deroure’s beliefs are echoed in the study’s findings: the majority of respondents believe a compromise will emerge between the UK and EU around the freedom of movement, with most international businesses not planning to relocate despite the result.

Furthermore, Gianpiero Lotito, founder and CEO of Italian tech company FacilityLive, believes Brexit might even have a positive impact on the UK trade with Europe: “For businesses such as ours, who already have relationships with the business and financial world in the UK, Brexit may be an opportunity to build stronger collaboration and trade relationships.”

However, Lotito’s optimistic views aren’t shared with everyone. Frank Gielen, education director at educational institute InnoEnergy based in Belgium, warns: “I am yet to meet a single UK academic who supports Brexit.”

The negative consequences of Brexit can already be seen rippling across the continent. For instance: “Irish exporters have been big losers since the Brexit referendum result sliced 15 per cent off the value of the pound against the euro,” says David Lamb, head of dealing at FEXCO Corporate Payments.

Yet, until the divorce settlement is finialised, the UK’s new political and business relationship with the union will remain cloudy. And, with the EU supposedly demanding a whopping £50 billion settlement to cover outstanding debts, the battle may turn nasty.

Travelling across the Atlantic to visit our “special” friends across the pond, it’s hard not to notice parallels between the rise of Donald Trump, his administration’s protectionist and populist policies, and Brexit.  The White House spokesman Sean Spicer even named the president a “leader in the effort to call Brexit” after Article 50 was triggered on 29 March.

But, how do ordinary Americans perceive Brexit?

The US media and commentators have voiced various fears about the impact of Brexit on trade, investment and taxation due to the continuing lack of certainty. The US Chamber of Commerce has even called for “transition measures” to be introduced in order to ensure global stability. However, before the referendum, The Telegraph launched a poll to discover how Americans saw Brexit. Eighty per cent of the 28,687 American readers that voted believed the UK should leave the EU.

Bodhi Ganguli, a leading US economist at Dun & Bradstreet, gives a reason behind the poll’s findings: Brexit has little impact on the ordinary American’s day-to-day life. He explains: “The perception of Brexit in the US varies by who you ask. US consumers, who have been the sole driver of growth for the last few years, are mostly unlikely to give much thought to the fact the official process of Brexit will begin.”

“US businesses, on the other hand, will be directly impacted by the outcome of the Brexit process and the rules of business that are put in place after the divorce,” says Ganguli. “The immediate impact will be via the Foreign Exchange channel in global markets. The pound has depreciated and the dollar gained over the last few months, already creating quite a spread between them. Any uncertainty during the Brexit process or a perception of stalemate in the talks will depress the pound further, and boost the dollar.”

Yet, despite US business concerns, the overwhelming consensus is that Brexit will not dent the UK-US special relationship. Rick Levin, CEO of online learning platform Coursera, sums up the mood: “Brexit is unlikely to have major impact on UK-US relations. Both sides seem committed to maintaining strong ties.”

Countless countries across the globe said that although the withdrawal from the EU was a blow to the union, many actually also see it as an opportunity to increase trade ties. As a result, since June, Theresa May and top government officials have been doing the rounds in a bid to sell British business to the world. “Unofficial” discussions over future trade agreements are already underway with the likes of India, China and South Africa.

Nick Atherton, managing director of international advisory and brokerage service Morphose, shares his take on how businesses in the Far East have reacted: “The Far East’s interest in Brexit has mostly focused on longer-term prospects for future trade with the UK, particularly as concerns closer to home – such as growth projections for the Chinese economy, US interest rate changes and repeal of the Trans Pacific Partnership – took centre stage in the months following the vote. While strong future trade arrangements with the UK definitely remain high on the agenda for many in the Far East, it seems more time has been devoted towards bolstering domestic interests in a time of international uncertainty. In the past few months, however, the region has taken a greater interest in negotiations as the UK government has now made clear its preference for a so-called ‘Hard Brexit’.”

On the other hand, Dr Amy Jadesimi, CEO of LADOL – an industrial free zone located in Lagos Harbour, Nigeria – highlights an opportunity for Britain post-Brexit: “I believe that if we take this period of change as an opportunity for the UK to draw closer to high-growth, low-income countries, such as Nigeria, it will lead to positive outcomes for all of us. The World Bank has long confirmed that 75 per cent to 80 per cent of global growth and prosperity going forward will depend on creating jobs in low income countries. This will not only stabilise the world geopolitically, it will also create immense global wealth.”

Finally arriving home, political and economic uncertainty continues to cast a shadow across the country. Brexit secretary David Davis has already unveiled a draft of the Great Repeal Bill to MPs. This sets out how the UK will replace EU laws – and by doing so regain its sovereignty. However, Britain remains in limbo.

Undoubtedly, the next two years will be tough, and full of highs and lows. However, this international voyage has shown us that the world is willing to make Brexit a success, not disaster. Whether a leaver or remainer, Brits must work together to make Brexit work.