It might be a long time since anyone described the UK as “the workshop of the world”, but the country is still the eleventh largest manufacturing nation and the sector accounts for 54 per cent of exports, directly employing 2.6 million people. Raconteur showcases some of the businesses that have shown the innovation, growth and brand value to be recognised as the best of British 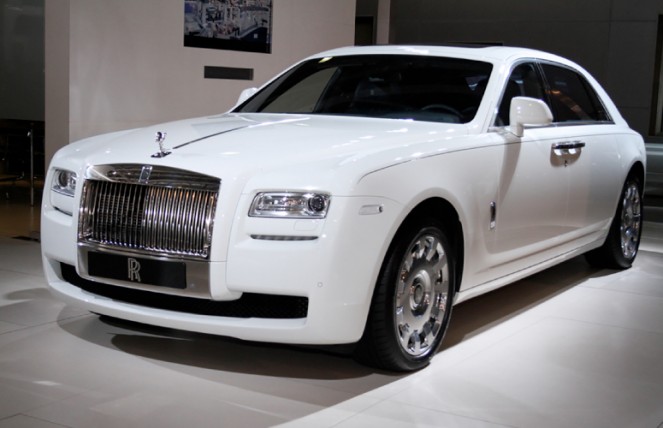 What it does: Luxury car maker
Why it’s the best: Although owned by the BMW Group and under the control of a German chief executive, the company has remained tied to the UK and employs 1,500 people at its home in Sussex. Last year, Rolls-Royce achieved a fifth consecutive record year for sales, with 4,063 cars sold. North America is the company’s largest market, ahead of the Middle East in second place. 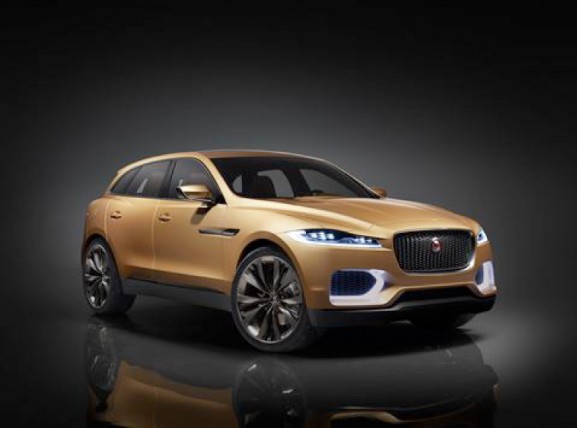 What it does: High-end car maker
Why it’s the best: The British brands are owned by  Tata Group after the Indian conglomerate bought JLR from Ford for £1.2 billion in early-2008, when the company made a £376-million loss on sales of £4.45 billion. But now revenues stand at £19.4 billion, with pre-tax profit at £2.5 billion. JLR employs 30,000 people in the UK and will add a further 1,300 in Solihull to manufacture the new Jaguar SUV.

What it does: Transmission systems for motorsport, transport, defence and marine vehicles
Why it’s the best: Xtrac transmission systems are used in Formula 1, Moto GP, Le Mans 24, the Dakar Rally and by every car on the Indy 500 grid. In addition to an 88,000sqft factory in the UK’s “Motorsport Valley”, the company has outposts in Indianapolis and North Carolina. Staff own a big slice of the business, accounting for 49 per cent of shares.

What it does: Luxury car maker
Why it’s the best: Another German-owned British legend, Bentley is part of the VW Group, but the company’s 3,800-strong workforce in Crewe celebrated it best-ever year for global sales last year, up 9 per cent on 2013. Some 87 per cent of vehicles produced by Bentley are exported – a figure that may rise in 2016 with the launch of the marque’s new SUV (sport utility vehicle).

What it does: Coachbuilder
Why it’s the best: The Ulster company is best known for its flagship vehicle, the completely reworked London Routemaster bus that is the product of collaboration with Thomas Heatherwick, the designer behind the London 2012 Olympic cauldron. A new order for 200 more of the hybrid vehicles, to be delivered by June 2016, should help boost revenue further. Last year Wrightbus announced that it grew turnover by 7 per cent to £168 million and increased staff numbers by 14 per cent to 1,185. 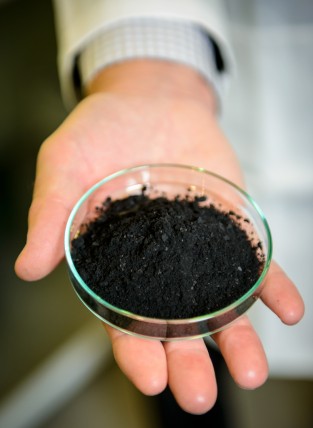 What it does: Produces and develops applications for grapheme
Why it’s the best: Whereas the majority of graphene producers mine the material, this AIM-listed (alternative investment market) UK business synthesises it from an ethanol solution. It only accounts for one of the one hundred and fifty tonnes of graphene produced globally in a year, but that could grow quickly with demand for graphene’s potential applications, such as superfast computer chips, bendy touchscreens, paints, coatings and lubricants. 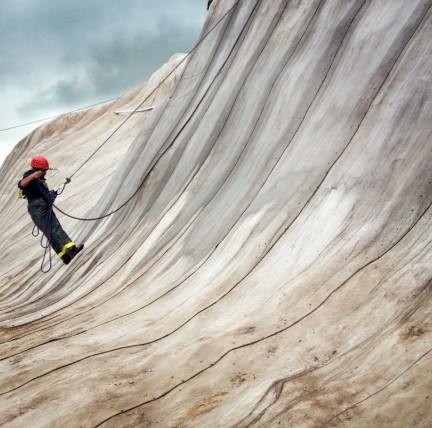 What it does: “Buildings in a bag”
Why it’s the best: The two founders developed an innovation in construction technology while studying at Imperial College London and the Royal College of Art. Their concrete material can be transported in a roll, then unfurled on-site before it hardens when water is added. The method can mean that building work takes as little as a tenth of the time and whole buildings can be carried in a bag. Some 85 per cent of the company’s £5.1-million sales come from exports.

What it does: Nanomaterials development and production
Why it’s the best: Haydale is one of the UK companies attempting to exploit the benefits of graphene. The space-age material was first isolated by scientists at Manchester University in 2004 and consists of a single layer of carbon atoms, is stronger than diamond, is the most efficient known conductor of heat and electricity, and is also almost completely transparent and impermeable. The company sources the raw material and processes it to realise its full potential.

What it does: Global defence and aerospace giant
Why it’s the best: Although defence funding at home and in the United States is under threat, BAE Systems remains the UK’s largest manufacturing employer and biggest employer of professional engineers. Its work with 3D printing has seen it produce some of the first printed metal parts for fighter jets, including a protective cover for the Tornado cockpit radio, which is made in a day for less than £100 and is forecast to save the RAF £1.2 million in four years.

What it does: Design, manufacture, launch and operation of small satellites
Why it’s the best: The independent British company is part of the Airbus Defence and Space division, and has garnered international recognition for its work on projects such as satellite navigation, flood monitoring, and search and rescue operations. SSTL was spun off from the University of Surrey in 1981 and has since launched 43 satellites. It has 600 employees. 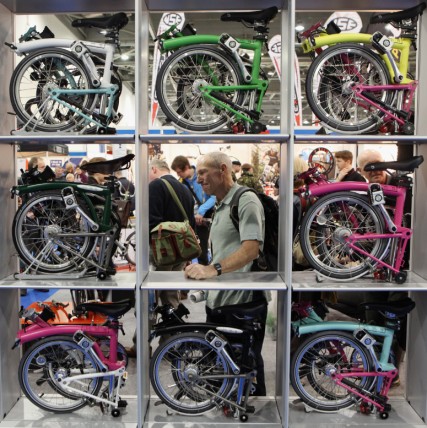 What it does: Manufacturer of folding bikes for commuters
Why it’s the best: All the 40,000 bikes the company produces each year are made in its 22,000sqft west-London factory, but three quarters of these are exported, with Japan being the largest market. And international sales are on the up, with growth averaging 30 per cent over the last two years. The company’s first UK shop was opened in Covent Garden in 2013, adding to outposts in Kobe, Shanghai, Hamburg and Amsterdam. 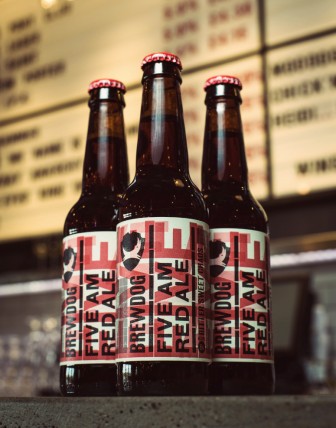 What it does: Craft beer brewer
Why it’s the best: The company’s unconventional approach to branding, finance and just about everything else has yielded fruit since it was set up in 2008. Thanks, in part, to a £7-million crowdfunding scheme that offered equity to customers, it now has revenues of £32 million, 357 staff, owns 25 bars across eight countries and exports to 45 more.

What it does: Footwear manufacturer and retailer
Why it’s the best: The family company was founded in 1959, but has expanded rapidly in recent years, chalking up an average 110 per cent growth in international sales over the last two years. Total sales now stand at £75 million and the company claims to be the UK’s largest shoe manufacturer, having produced 1.6 million pairs last year.

What it does: Manufacturer of traditional leather satchels
Why it’s the best: Julie Deane started the business in 2008 with just £600 after realising that no one in the UK was making a traditional-style satchel. The business has since grown rapidly and now has around 100 employees who manufacture 900 bags a day. Turnover has risen to almost £20 million, with a significant chunk accounted for by exports to 110 countries around the world.

What it does: Healthy, organic pet food
Why it’s the best: After consulting a vet and curing her dog’s illnesses with a diet of “superfoods”, founder Henrietta Morrison decided to start a business offering high-end pet food products with natural ingredients. Novelty items such as a Christmas advent calendars with baked organic cheese and apple biscuits have seen it stocked by Ocado and Tesco, while sales have skyrocketed from £800,000 in 2011 to £6.1 million last year.