E-mail may swamp workers’ inboxes and become an unwieldy, time-wasting diversion, but there are alternatives which can supplement, if not entirely replace, this now traditional form of communication

E-mail is 45 years old this year and some people want it to retire early – or at least to work fewer hours.

Take France, for example. The country recently passed the El Khomri law, which requires companies to negotiate policies to limit the use of e-mail after hours. Germany also banned out-of-hours e-mailing in 2013.

Work e-mail has a way of intruding on your personal life. When your mobile phone beeps and you see your co-worker’s name, it’s hard to ignore. It’s also just annoying to deal with, say many professionals who would rather use something less cumbersome.

Grouping people together to work on a particular project can be challenging. The wrong people can be included in message threads that don’t concern them and important people can be left out. E-mails get buried and unread. Workers can end up with many different e-mail threads relating to the same topic and information becomes harder to retrieve.

Collaborating on files that are being passed around by e-mail is a chore and even finding the right version can be time consuming. Then, there’s the spam issue.

Lizzie Penny did away with e-mail altogether. “Antiquated ways of working just don’t make any sense from a personal perspective, but also from a productivity perspective,” says the co-founder of the Hoxby Collective, a community of 250 freelancers around the world.

E-mail was adequate for the 30 full-time staff at Ms Penny’s West London marketing agency Futureproof, but after starting the Hoxby Collective, she quickly found that it couldn’t cope with organising 250 loosely-coupled freelancers in 16 countries. “It doesn’t work as a day-to-day platform,” she says. 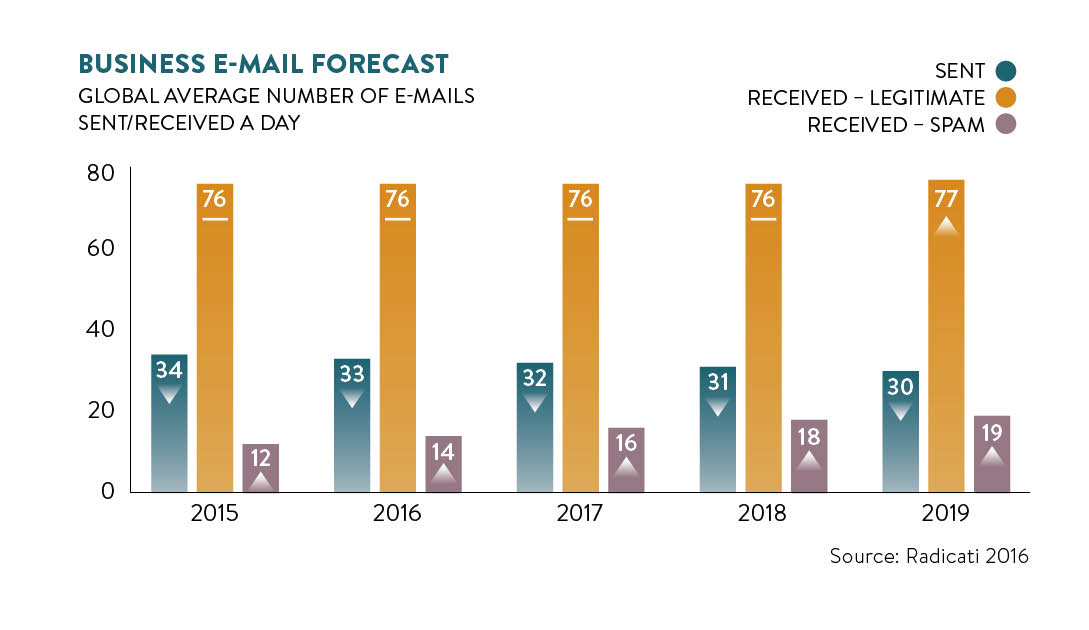 There are alternatives, ranging from social networking platforms such as Microsoft’s Yammer to instant messaging software including Hipchat and collaboration platforms like Basecamp or Asana.

The Hoxby Collective uses a variety of tools, including Google Hangouts, an online video-conferencing tool that enables team members to talk with each other directly. The community’s most-used communications tool is Slack.

Developed in Canada by Vancouver-based Stewart Butterfield, co-founder of Flickr, Slack is a web-based group communication system that enables organisations to group communications into channels. These are indexed and archived, so information is easily retrievable. Anyone in the team can be added to a channel and the service integrates with many third-party products, including Google Hangouts.

Slack was conceived because workers needed a better way to talk to each other than the digital equivalent of a formal letter, explains Slack chief technology officer Cal Henderson, who reckons four in every five emails are sent by machines.

Mail-merged blastouts and notifications from social messaging services or internal company software systems are all automatically generated. It’s better to have a system such as Slack consume them and make their information available in an easily digestible form rather than force people to wade through them in an e-mail inbox, he says.

Employees at UK firm Lush have slashed their e-mail volume by 70 per cent with Slack. The cosmetics retailer began using the system in April last year while working on its mobile app. The external software development agency wanted to use the software to make collaboration easier, says Lush’s head of user experience and digital design Adam Goswell. Lush liked it enough to expand it internally and 850 of its 1,500 staff with e-mail addresses now use it.

“We were running multiple projects across multiple teams and countries. Co-ordinating those projects was becoming a nightmare,” says Mr Goswell. “We ended up with lots of e-mail threads and Skype conversations. Slack seemed like a way to bring that together in one place, but it also enabled natural conversations.”

New collaboration tools can reduce e-mail workloads and make internal teams more productive, but the challenge has always been getting external people on board. Customers, suppliers and business partners typically rely heavily on e-mail. Lush will often create a dedicated Slack channel for new external business partners and some of them may already be using the service anyway, adds Mr Goswell.

Persuading companies to convert can often be a hit-and-miss affair, though. “We have failed to do that, though we have tried,” admits the Hoxby Collective’s Ms Penny. “Big clients in particular are loath to change their systems. I think it’s a scary thing for a lot of people to do. For us it was easy, but for other people it feels like a massive leap.”

Slack might not be the right mechanism to engage customers, but companies must nevertheless move beyond e-mail when talking to them, says Paul Murphy, European commercial director at OpenMarket, which sells software to help companies do it.

“You may already have an e-mail communications channel, but you need to think about all of those other channels on mobile,” he says, suggesting a mix of voice, mobile apps and even SMS text messaging as a way to communicate with consumer customers.

That’s just the problem, though; there are so many alternative communication channels to e-mail and each has its place. Firms such as Slack, along with their competitors, are private, non-standard platforms. Conversely, e-mail is both a technology standard and baked into online culture.

“If you need to get hold of anybody, you need to drop down to e-mail because it’s the lowest common denominator,” Slack’s Mr Henderson concedes. For that reason alone, e-mail is the communications medium that will take decades to die, if it ever does. “It’s the cockroach of the internet,” he concludes. 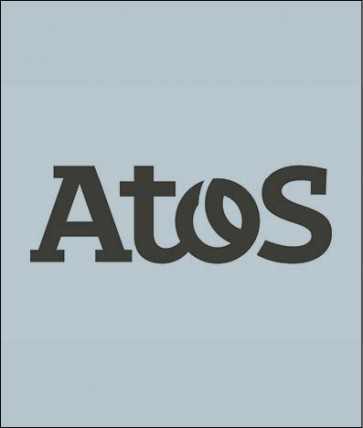 If you think e-mail is still popular, ask the 20 and 30-something millennials. That’s what French IT consulting giant Atos did in 2011, when it assembled a team of young talent from across the firm to explore better ways of working.

“The younger generation doesn’t use e-mail in private life,” says Philippe Marein, head of human resources at Atos. “They were surprised to see such an e-mail-centric firm.”

This prompted the company to launch its Zero E-mail initiative, a business transformation programme designed to restructure communications. The top-down management programme shifted the firm’s culture from e-mail to collaboration using tools such as blueKiwi, a social collaboration platform it bought in 2012. It recently augmented the programme with Unify, a unified communications tool that it acquired last November.

The Zero E-mail initiative involved building communities around client projects and also brought together teams of experts within Atos in a way that would have been far more difficult with e-mail, says Mr Marein. The firm now has 7,500 active blueKiwi communities and has reduced e-mails by 70 per cent since 2011.

“Our company has a lot of business units. We’re present in 72 countries and have a lot of activities,” he says. “The initiative is a good way to enhance identity, break down silos and ensure people work well together.”