Dining trends are changing with the times as top restaurants serve up a more relaxed, conversational menu 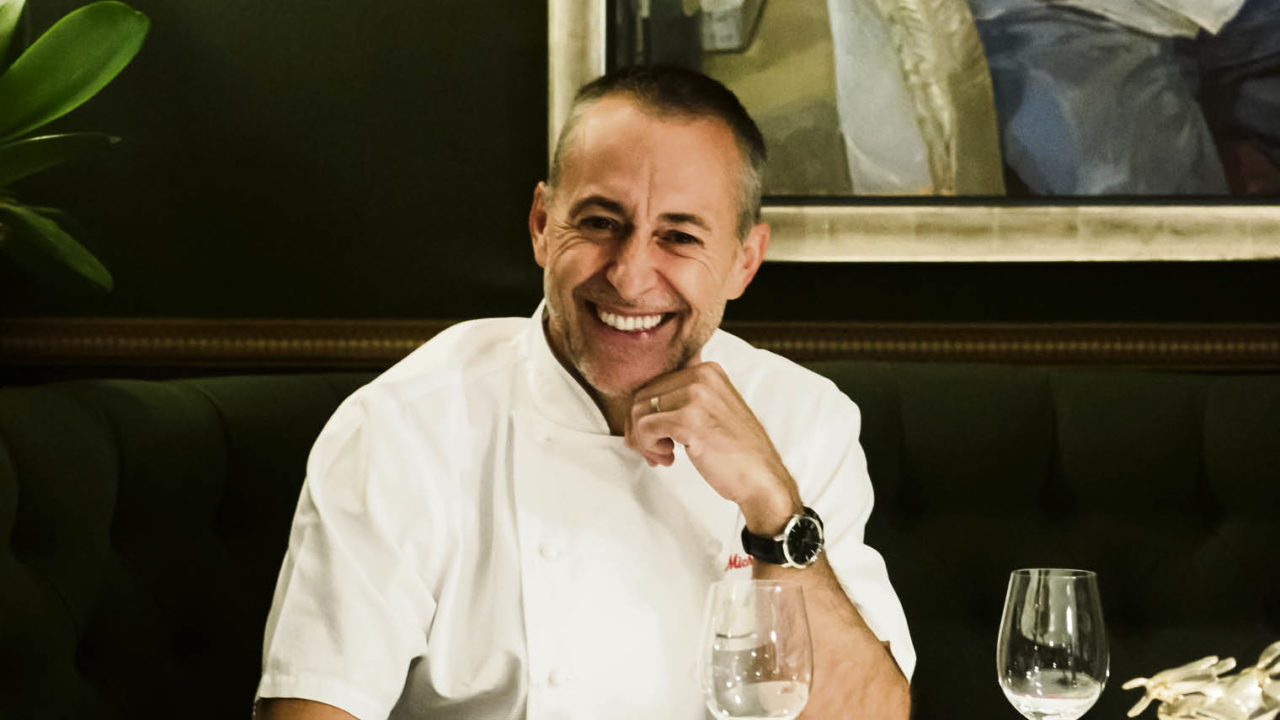 Luxury restaurants are the stuff dreams are made of, but dreams change and so do luxury restaurants. It is not just about the developments in styles of cooking, although that is noteworthy. In this year’s UK Michelin Guide two of the two-star restaurants – The Araki and Umu – are Japanese.

But more often the development spoken of in 2016 is not about cooking style or where food comes from as how so many top restaurants are trying to be less stuffy. Formality is out of fashion – relaxed excellence is the thing.

Take Marcus Wareing’s restaurant at The Berkeley hotel in London. Wareing, one Britain’s great chefs, has held two Michelin stars for years and runs a restaurant that is fine dining to its core. Yet two years ago he used a refurbishment as an opportunity to change the mood of the restaurant, to make it more welcoming. He has been bedding in that change ever since.

Formality is out of fashion – relaxed excellence is the thing

He says: “The change is not a complete overhaul; it is a redesign in my eyes. Top-end dining is still detailed and intricate; it is just dressed up in a very different way. For instance, the staff are now more relaxed than ever before; they are showing their personality more and engaging with customers in a much more personable way. Gone are the days of stiff formal service. It is much more conversational now.”

One challenge is that not all customers are pleased about more relaxed ways. Wareing admits that while some customers were happy with the changes, it took others “a little while to adjust”.

Wareing’s issue with such customers is as nothing compared with the most traditional classical French restaurants, such as Le Gavroche, another Michelin veteran. Michel Roux has changed it considerably in his quarter century in charge, but admits he does so cautiously. This is not surprising as Le Gavroche, which opened in 1967, was the first UK restaurant to win a Michelin star in 1974, the first to get two in 1977 and the first to get three in 1982.

“It can be quite a tricky line to walk – ensuring the restaurant is brought up to the modern era without changing its values,” says Roux Jr. “For me, this started when I took over Le Gavroche from my father 25 years ago. One of the first things I did was remove the rule for gentlemen to wear ties and it was very well received – although perhaps not by my father.”

Roux Jr adds that there has been a “slight lightening” of the food, partly because not everyone wants “cream-rich, butter-heavy dishes” anymore. So it is that the restaurant’s signature dish, Souffle Suissesse, is one of those that has “lightened
ever so slightly”, although Roux Jr says that he would never dream of taking it off the menu. In other words, the past is still with us, but in a different form.

Are these changes permanent or is there a pendulum effect whereby old-fashioned approaches will make a comeback at some point? And does the proliferation of casual dining mean high-end establishments will be pulled further and further down the formality ladder?

There are restaurateurs and chefs who continue to put a high value on formality. Alexis Gauthier, who has held Michelin stars at two London restaurants, Roussillon, which is now closed, and his current spot Gauthier in Soho, still likes to run his dining room formally in “a traditional, gastronomic, French way”. It obviously appealed to prime minister Theresa May and husband Philip, who went there for their wedding anniversary earlier this month.

Gauthier believes there is a place for formal dining that is not disappearing and does not see his style as anachronistic. On a recent visit to New York he noted that the French stalwart La Grenouille, founded in 1962, so predating even the venerable Le Gavroche, was experiencing “a massive return to life”.

He says: “Of course you would expect me to say this, but I think that there is a return to the sort of dining you only get in classical restaurants. People like to be treated in a special way sometimes.”

But what about beyond the “money-strewn streets” of London or New York? To some extent changes in the country might reflect what is happening in the big cities, but it is a subtle picture.

Shaun Hill, the veteran British chef who has revived the fortunes of the Walnut Tree Inn in Abergavenny, describes a clientele that is different from metropolitan customers.

“People turn up in the sort of things that would give Le Gavroche the sweats for decades. On the other hand, the countryside is not a naturally informal place. People do dress up to go out and appreciate proper service,” he says.

Hill believes in cooking what he wants to in the way he wants to, regardless of trends. This is not as arrogant as it might sound, especially as he reasonably points out that “all customers are different so you should never think you know everything about them”.

This also gives backbone to the argument that chefs are better off doing what they do well and sticking to it.

“You have to have an idea of what you want to do and see it through,” he says. For Hill this means a lot of money spent on ingredients and not a lot on anything else. “My food is complex to make, but simple in presentation. This is just what I like to do,” he says.

“If I had to identify one major trend it would be that people are more confident about what they want when they eat out. They want a good time and value for money.”