While the payment basics of the Levy are pretty straightforward, businesses will only reap the rewards of apprenticeships with a robust strategy 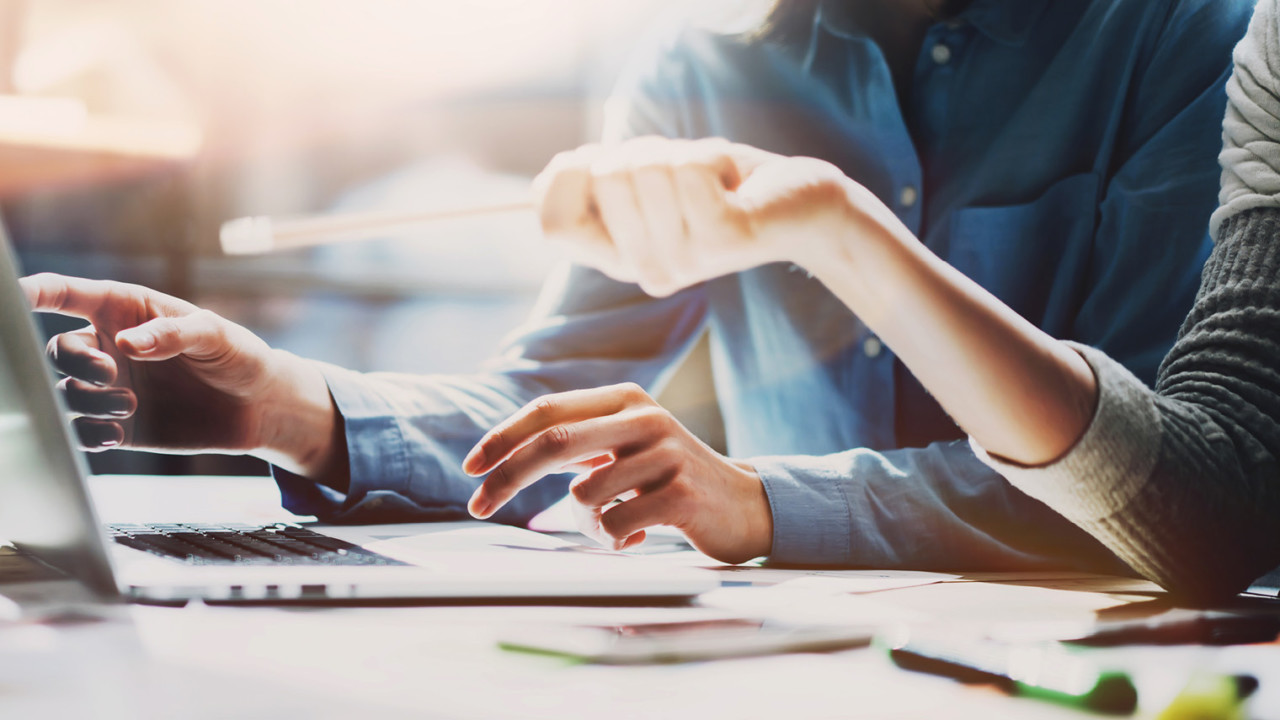 The countdown is on – in just a few weeks the government’s Apprenticeship Levy officially comes into force. From April 6 every business with a payroll greater than £3 million per annum will be required to pay 0.5 per cent of it into an apprenticeship service account. To get it back (with a 10 per cent top-up as an incentive), businesses will have to use the money to train up apprentices.

It’s all part of a policy to get three million apprentices signed up by 2020. But while politicians are playing down the impact it will have on most businesses – official data suggests just 22,000 of the UK’s largest employers will be affected – employers won’t need a degree to work out that if they employ 100 people on an average annual salary of £30,000, that puts them, and lots of others, squarely into the territory of paying up.

If this isn’t a jolt to the system, there’s worrying news too. As recently as last autumn, the British Chambers of Commerce found 39 per cent of members either hadn’t even heard of the Levy, or didn’t understand it.

So what do employers really need to know?

The good news is that the basics are fairly straightforward. Levy-paying businesses will have their contributions deducted from April with firms responsible for calculating, reporting and paying this alongside their normal PAYE payments. Those intending to use them for training apprentices need to set up their digital account (they can do so here). Firms making their first payments will do so from April, and vouchers for spending with approved apprentice training providers can be taken from as early as May. However, there’s more businesses need to think about than just paying the levy.

“Firms must decide whether they’re going to treat the Levy as something they just want to claw back in the easiest way possible, or whether they see apprentices as an investment,” says Jenny Catlin, head of projects at Capita Talent Partnerships. “It’s the latter attitude the government wants, but it involves businesses doing a full skills audit – of current and future talent needs – which is something some SMEs might not have done before.”

Ms Catlin says there’s no point sprinkling some apprentices around without focus. “Firms should decide where they’re going to get the most bang for their buck,” she says. “This might involve having them all in one area, to develop capacity for a future need. The key is knowing which skills gaps they intend to use apprenticeships to fill.”

As part of their skills audit, firms will also need to review accredited apprentice training providers. A benefit of focusing apprenticeships into specific areas is that it cuts down the number of different providers businesses will need to deal with. “It’s often forgotten,” says Ms Catlin, “there are administration and oversight costs, so firms shouldn’t just choose the cheapest provider. They need to work with someone that will partner with them, for the whole journey.”

For some firms, taking on a handful of apprentices may have been enough for corporate social responsibility or diversity purposes; but by paying the levy, and potentially boosting apprentice numbers, firms will need to understand how this will impact them culturally.

BT has just announced creating a mixture of 1,700 graduate and apprenticeship roles, on top of the 2,500 apprentices it has created in the last two years. Chief executive Gavin Patterson simply says this is “the right thing to do” and that both its “apprenticeship and graduate roles will offer people the hands-on experience they need to succeed”.

But if greater numbers of apprentices are rubbing shoulders with traditionally recruited graduates, line managers will need to be aware how different people will all be vying for the same promotions and career development.