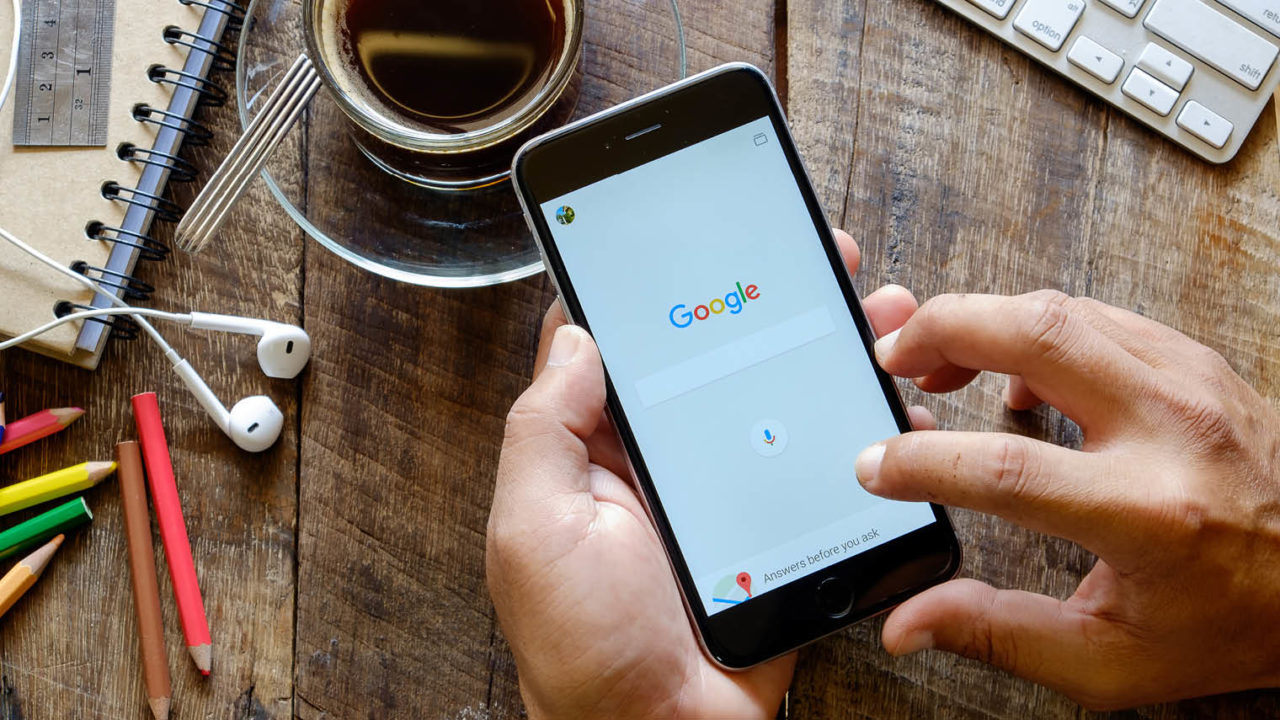 What we see, what we buy and what we think are increasingly out of our control, and are instead being chosen by computer algorithms.

Algorithms, mathematical number crunchers that decide on the order in which web pages, products and status updates are presented to us online, have become evermore sophisticated over time.

When Google first launched its now-ubiquitous search engine, the results one person saw were essentially the same as any other. Now, the results each person sees are based on hundreds of different signals that have been weighted by Google’s PageRank algorithm and are increasingly tailored to each individual user.

This strategy has seen Google grow into a $75-billion behemoth, with the money largely coming from its ability to pair adverts with what people are searching for, driven by that self-same algorithm.

Other companies have also recognised the potential of algorithms to boost the bottom line. The products you see recommended on Amazon are the result of what is called an item-to-item collaborative filtering algorithm, essentially showing you what other customers bought together in the belief that you will like them too. It is believed that some 35 per cent of Amazon’s revenues are driven by this recommendation algorithm.

As a result of the success of Google, Amazon and others, hundreds of retailers now use search algorithms to personalise their results. They use Amazon’s A9 algorithm expertise as well as technology from other search technology providers, such as SLI Systems, which powers hundreds of e-commerce sites, guiding website visitors around sites and making personalised recommendations.

If you visit a site powered by search technology such as SLI’s, it typically works like this: on your first visit when they know nothing about you, it will show products based on popularity among other users. Once you have started searching using keywords, it will show the most popular for those. If it knows you have purchased something from the site, or indeed elsewhere on the web before, it will use that information to finesse the results.

With an algorithm deciding what you see, should we be worried that we are being made to buy those items that earn a retailer the most profit rather than what we really want? 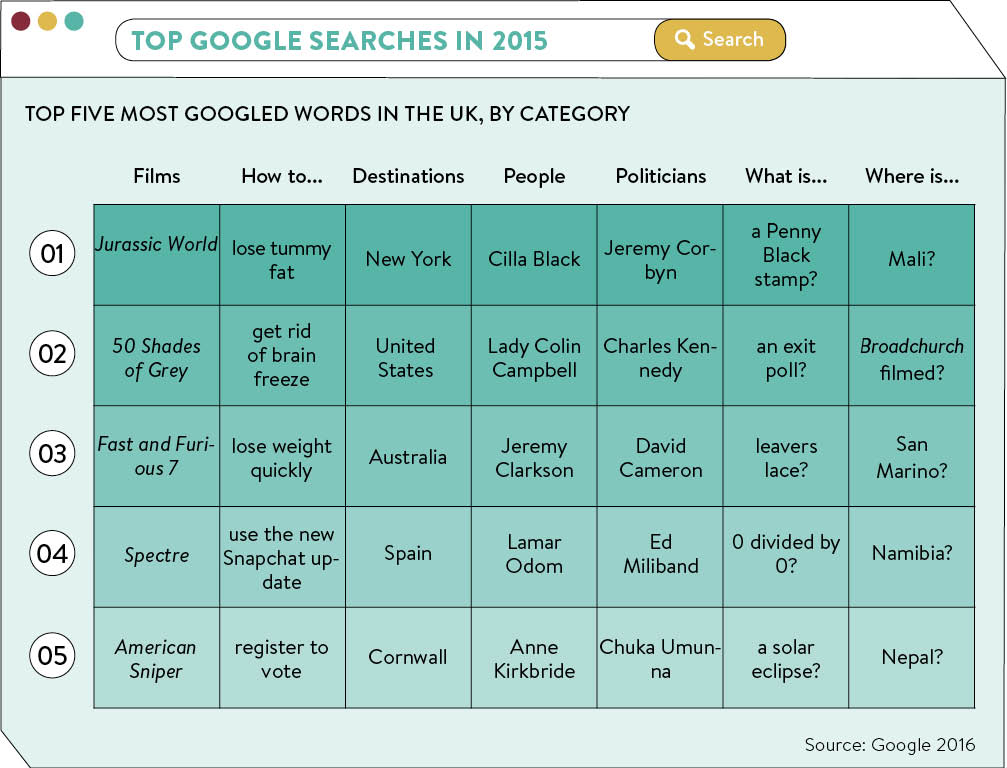 SLI’s chief technology officer Shaun Ryan says we need not worry. “It is better giving the shopper the product they want, rather than the one with the highest margin, and then get their return business?” he asks.

There is also the argument that increasing personalisation reduces the chances of serendipitous discovery – finding something you love that you were not originally looking for.

“If you go to Boden and type in the search box, we show popular search terms that match the characters you type to improve user experience. You will see the one you looked for, but also other, serendipitous ones,” he says.

Elizabetta Camilleri, founder of online fashion and beauty recommendation service Shopological, says algorithms need to get better at throwing wildcards into the mix.

“Even though I may never have shopped at Chanel or Primark online, I might still be interested in seeing their products,” she says.

This means that algorithms need to learn from lots of different sources about your behaviour and start making predictions that go beyond the obvious.

“Algorithms will become smarter and stop thinking about what I am doing and focus on what I am inferring,” she says. “The fashion industry is bad at this; they use algorithms to try to sell me what I have already bought. If I buy a dress, I should be recommended shoes, scarves and coats not the same dress.”

SLI’s Mr Ryan argues that people have shown they are willing to share more of their personal information in order to get better recommendations.

“The most prudent retailers are sensitive to privacy,” he says, “but if they can position it that if you allow them to use your data to give your better recommendations, most people will say yes. The creepy thing that people find is retargeting, when you look at a product and then it follows you round the internet.”

Websites getting better at knowing what we want is one thing, but what about the more worrying contention that algorithms are changing what we read?

In 2015, a study published in Science magazine showed that Facebook’s algorithm, which is based on many factors, reduces your exposure to things that you disagree with. The study, which involved more than ten million users in the United States who had declared their political affiliation, found that the Facebook algorithm filtered out one in twenty of cross-cutting hard news stories in the newsfeeds of conservatives and one in thirteen of those who identified as liberals.

It sounds like a small effect, but what if algorithms can change our actions in events with consequences larger than just a fashion statement.

Robert Epstein of the American Institute for Behavioural Research and Technology has looked into Google’s algorithm and what he calls the search-engine manipulation effect.

“People are likely to believe whatever Google – using its secret algorithm – chooses to rank higher in its search results,” he says.

Dr Epstein and colleagues carried out five double-blind, randomised controlled experiments, using more than 4,500 undecided voters in the US and India. In the experiments, Dr Epstein changed the order of the results presented by Google to see whether they influenced voter intention.

He showed that biased search rankings could shift the voting preferences of undecided voters by 20 per cent or more.

If algorithms can help elect Donald Trump, perhaps we should all be worried about their growing influence.