Billions of pounds are being ploughed into research into the latest healthcare innovations to help medical professionals treat and support sufferers of modern diseases, such as cancer and dementia, or accident victims requiring organ transplants or reconstructive surgery.

But despite decades of research, much treatment remains many years away from becoming available for use in clinical practice, due to the complexities of the viruses or operations involved.

Increased investment from venture capital funds into healthcare technology is expected to help by driving data mining efforts to enable researchers to identify and predict future healthcare issues, and consequently target their time and resources in a more effective and joined-up fashion.

Brett Davis, a principal at Deloitte, and consulting and general manager for ConvergeHEALTH by Deloitte, says: “We’re seeing and are involved in a lot of novel networking models across healthcare to drive innovation. We finally, across different geographies, have enough healthcare data to begin to mine it, much like we mine data in the retail space to predict outcomes and future behaviour.”

Here are eight innovations to look out for… 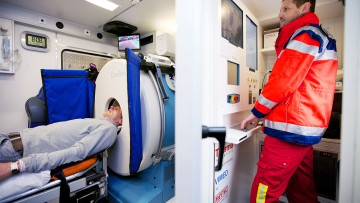 There are currently just a handful of ambulances kitted out with the scanning technology and trained medical staff required to treat stroke victims, including three in North America and three in Europe.

The ability for specialist stroke staff to triage patients before they are transported to hospital, ideally within 60 to 90 minutes of a stroke occurring, constitutes a major interventional approach that could significantly impact the lives of sufferers. But the cost effectiveness of such support is likely to determine the speed with which it is made available for use.

Professor Heinrich Audebert from the Centre for Stroke Research in Berlin says: “I believe the concept will really spread, but what we need is final proof that this will really improve patients’ diagnosis.” 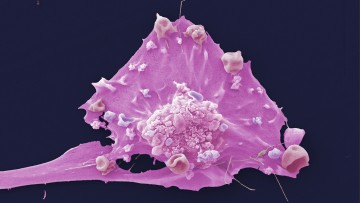 Treatments that match cancer patients with the targeted medicines, radiotherapy and surgery which will work best for them are expected to transform the lives of sufferers.

The genetic revolution has made a giant leap forward in personalised medicine by understanding the genetic causes of cancer, resulting in treatments including Glivec (imatinib) for types of leukaemia and other cancers.

Professor Peter Johnson, Cancer Research UK’s chief clinician, says: “The exciting progress we’ve made in understanding how cancers develop gives us hope that treatments targeted at the genetic changes in cancer cells can revolutionise medicine in the next decade.” 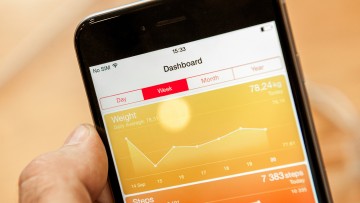 Wearable technology gadgets are the latest craze to hit the commercial healthcare market, and are being welcomed by medical professionals who believe analysis of the data these gadgets collect will help them tackle increasingly prevalent modern diseases, such as type 2 diabetes, by pinpointing the areas in which individuals need support to lead fit and healthy lifestyles.

Data on every aspect of our lives, from exercise undertaken and food consumed to quality of sleep, can be tracked using watches and wristbands.

Dr Chris Tomkins, head of proactive health at AXA PPP Healthcare, says: “Diseases such as diabetes are a consequence of risks in our lifestyle that develop over time, so we’re going to have to crack a whole new type of healthcare, which is about supporting people with healthy behaviour.” 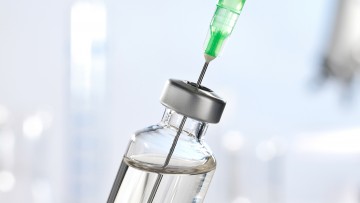 About half of the world’s population is at risk of dengue, a mosquito-borne viral infection rife across the Americas, South-East Asia and Western Pacific. Its most severe form is responsible for up to 25,000 deaths annually, hence the urgent need for a vaccine.

But it may be some time before one becomes available due to the complexity of the infection which combines four viruses.

Professor Gavin Screaton, dean of the faculty of medicine at Imperial College London, says: “What you’re effectively trying to do is set up an equal immune response against four different viruses, which is a challenge.”

The Brazilian Society of Tropical Medicine hopes to bring a treatment to market in 2016, but Professor Screaton is doubtful about a breakthrough vaccine within the next two years. 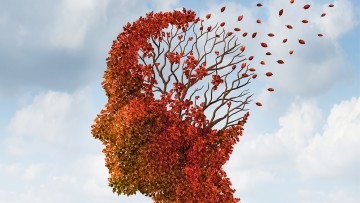 The UK is using its presidency of the G8 to drive innovation in treatments and care for dementia sufferers by investing more than £300 million in research and medical innovation, and creating an international dementia institute in the next five years.

The United States, Canada and Japan are also leading research into the illness, which causes loss of concentration and memory, and difficulties with thinking and language, as well as a cost to the global economy of around £400 billion in 2010 alone.

Dr Doug Brown, director of research and development at the UK Alzheimer’s Society, says: “Even though research takes a long time to bring through new treatments and ways of preventing and curing the illness, we are cautiously optimistic for the future.” 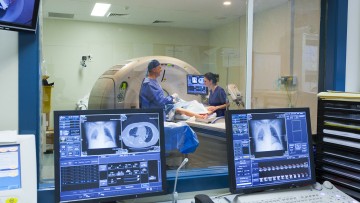 Proton beam therapy is one of the newest innovations available on the market being used to treat hard-to-reach cancers without damaging healthy tissue and organs, and causing secondary cancers, but availability across the globe is patchy.

High-energy proton beam facilities currently exist in the United States and Switzerland, but are limited in the UK. This is set to change as the government has pledged £250 million to build two new proton beam centres, in London and Manchester, which are due to open in 2018.

Dr Adrian Crellin, a consultant clinical oncologist, says: “There is strong evidence that proton beam therapy will benefit patients with certain types of cancer, but we will still need more research to explore the wider use of protons.” 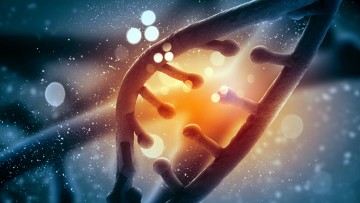 Advances in technology have had a phenomenal impact on genomics, the study of patients’ genetic code, by substantially reducing the cost of data analysis.

The creation of global data-sharing networks and genomics centres is expected to help drive future innovation in the field, which ultimately hopes to identify the genetic disorders responsible for diseases, such as diabetes and cancer, and learning disabilities, such as autism, and develop treatments to help “edit” this code.

Dr Mathias Uhlén, professor of microbiology at the AlbaNova University Centre, part of the KTH Royal Institute of Technology in Stockholm, says: “In Sweden, we have already started to save children from brain damage and we are now putting a lot of effort into seeing if we can use the same kind of technology for cancer.” 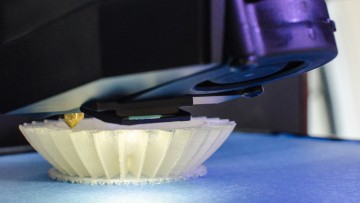 The ability to build replica body parts is expected to transform the lives of patients in need of reconstructive surgery and implants, as well as provide medical students with parts that might not be readily available for study and practising surgical techniques.

The innovation, which involves the use of CT scans and resin to replicate anatomical parts, such as heart valves, has been used by Melbourne University to create 3D-printed anatomy kits. Ireland’s Galway-Mayo Institute of Technology’s biomedical engineering research centre, GMedTech, is currently attempting to model blood clots and congenital heart defects to help complement stroke research.

Dr Liam Morris, a senior researcher at GMedTech, says: “We look at replicating various bodily functions and diseases as realistically as possible, so we can mimic various surgical features.”