Meet the 14 wealthy titans that have joined The Giving Pledge, promising more than half their wealth to philanthropic causes 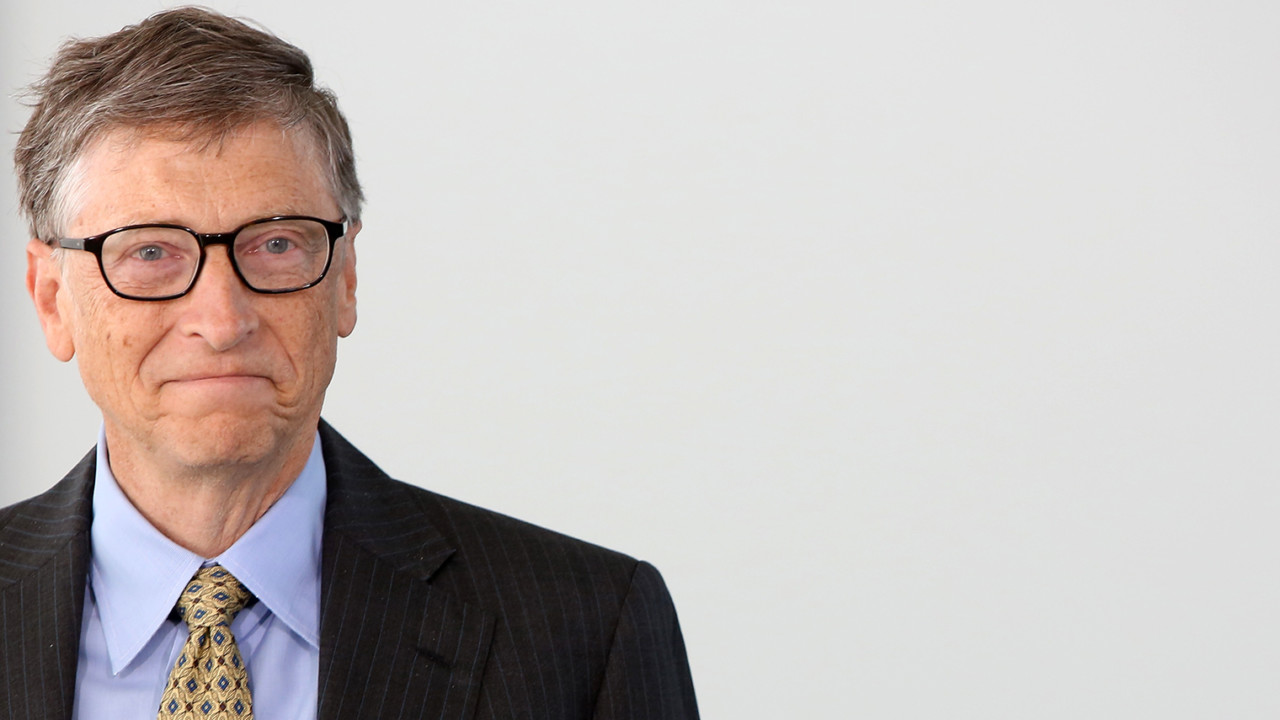 Fourteen more of the world’s wealthiest individuals have joined The Giving Pledge, committing the majority of their wealth to philanthropic causes, the organisation announced.

Famously founded in 2010 by Bill and Melinda Gates and Warren Buffet, the group initially consisted of 40 of America’s wealthiest individuals and couples willing to publicly dedicate the majority of their wealth to philanthropic causes. Today, the organisation comprises of 169 signatories ageing from 30-90-years-old from 21 countries across the world, such as Germany, Malaysia, Russia and the UK.

The organisation describes itself as an ‘initiative designed to help address society’s most pressing problems by encouraging the wealthiest individuals and families to give the majority of their wealth to philanthropic causes.’

The 14 new additions consist of ultra-wealthy business people and entrepreneurs from a range of backgrounds. It includes easyJet founder, Sir Stelios Haji-Ioannou, the widow of Ray Milton Dolby, the engineer and inventor who helped develop the video tape recorder and Harry H. Stine, owner of the world’s largest private seed company.

Sir Stelios explained his reason for joining: “My belief is that nobody has a monopoly on good charitable ideas, and the problems in our world will never all go away. So we have to keep helping, within our means, forever…”

Meanwhile, Melinda Gates, co-chair of the Bill & Melinda Gates Foundation, said: “Philanthropy is different around the world, but almost every culture has a long-standing tradition of giving back. Bill and Warren and I are excited to welcome the new, very international group of philanthropists joining the Giving Pledge, and we look forward to learning from their diverse experiences.”