Who says a crisis has to be a catastrophe? Sometimes it can be a springboard to reach new heights. Here are ten examples of how organisations faced major challenges and thrived 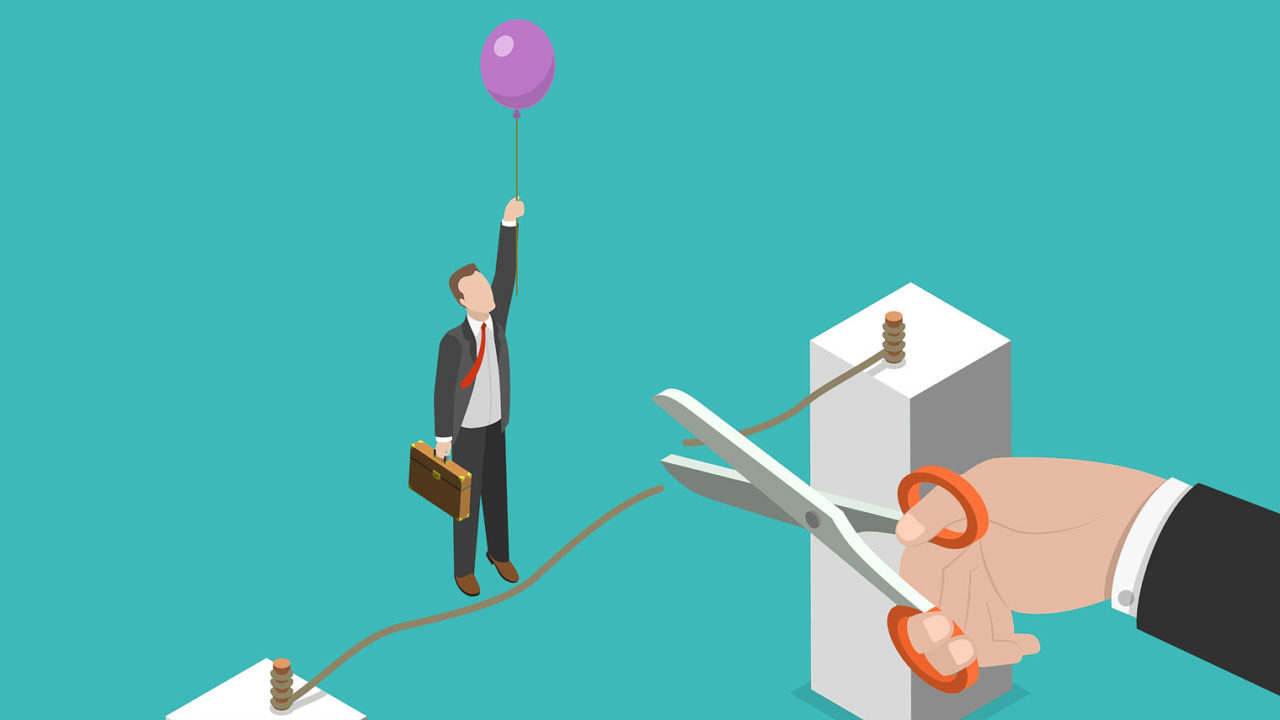 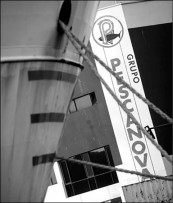 It’s never too late to change strategy. Pescanova, Europe’s largest fishing company with more than 12,000 employees in 27 countries, was sliding towards oblivion when, in 2013, it filed for insolvency. Seven creditors hired Freshfields law firm to prevent liquidation. The legal eagles used the insolvency to restructure the debt, create a new company, called Nueva Pescanova, and raise capital giving creditors a large share of the new entity. Now Nueva Pescanova is viable and headed for profitability. The plan won the Turnaround Management Association’s award for turnaround of the year.

This crisis was entirely man-made. The city authorities of Flint, Michigan, decided to save $5 million by switching the water supply from Lake Huron to the Flint River. Unfortunately the new treatment works was inadequate, resulting in lead pollution and coliform bacteria flowing to thousands of homes in Flint. It was a national scandal. Beer giant Anheuser-Bush quietly donated 51,000 cans of water to Flint. Previously it donated 188,000 cans to St Louis and Oklahoma after storms. Eventually the media picked up on the story, and Anheuser-Busch reaped good public relations and widespread goodwill.

Rural broadband often sucks. Some villages are stuck with such with pitiful speeds which rules out using YouTube, iPlayer or running a business. The big telcos argue it’s not possible to install superfast fibre, which is why Gigaclear’s model is so brilliant. Gigaclear brings insane speeds to hard-to-reach places. West Haddon in Northamptonshire gets 750Mbps, more than 30 times faster than the official superfast definition. Founder Matthew Hare says the approach gives his company a lucrative niche, neglected by the big players. 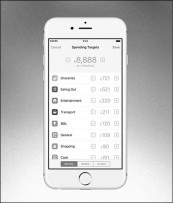 Banking is a bit of a joke industry in terms of technology. You’ll still find Fortran programmers who ought to have retired two decades ago. The industry retains expensive branches and painfully slow paper processes. For consumers it’s a bore, but for startups it’s a perfect situation. Mondo, Starling and Atom are app-first bank startups. Mondo will be branchless, saving huge sums on overheads. Disquiet over behaviour by banks during the financial crisis seems to be paving the way for fresh-thinking newcomers; Mondo raised £1 million in 96 seconds via crowdfunding earlier this year. The reputational damage incurred by the high street banks will make it easier for challengers to win customers. 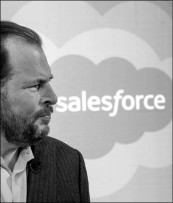 Companies don’t need to wait for a crisis to react – there are problems across society right now. When Marc Benioff built Salesforce.com into a $53-billion behemoth, he kept this in mind, developing a 1-1-1 policy to combat social ills. The formula means Salesforce gives 1 per cent of its resources, people and technology to social programmes. This adds up to more than $115 million in grants, 1.3 million hours of community service and product donations to 28,000 non-profit organisations. The payback? Salesforce is renowned in Silicon Valley for its philanthropy. Staff love working on social projects. And communities benefit in multiple ways. 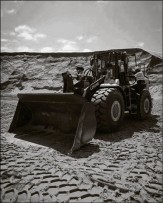 Challenge: HIV/Aids in Africa
Tactic: Provide antiretrovirals to all employees

Mining giant Rio Tinto operates in many African nations where HIV/Aids remains a large-scale threat. In Botswana, for example, a quarter of people aged 15 to 49 are infected. In 2003, Rio Tinto decided to take the lead in combating the spread of the virus. It raises awareness through education, runs voluntary workplace counselling and testing, and provides antiretroviral drugs for all employees and their partners. The programme is now embedded in a wider safety plan encompassing all areas of employee health and wellbeing, from tuberculosis monitoring to risk assessments at plants. 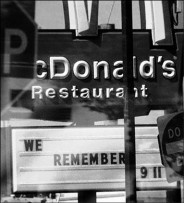 Is it ethical to profit from disasters? From 9/11 and the Boston bombing, and Hurricane Katrina to the New Orleans floods, there are plenty of incidents to test the ethical position of marketers. McDonald’s approach is to talk about these incidents openly. Restaurant signage will often commemorate national tragedies or hail public servants such as firefighters as heroes. In 2015, McDonald’s went further, running a TV ad composed of real-life signage such as “We remember 9/11”. The reaction was divided. The Washington Post called it “tone deaf”. Others loved the true-to-life honesty of it. McDonald’s responded: “We’ve seen some strong praise and some negative comments. We expect that and we welcome it.” 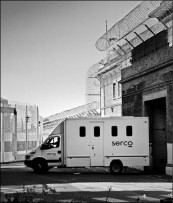 Serco was the king of outsourcing. At its peak the company was winning half of all government contracts. It ran a fifth of prisons, the Docklands Light Railway and even managed Trident nuclear warheads. Then it came a cropper. Allegations of fraud on a prison contract were made public. A ban blocked Serco bidding for new contracts. So, Serco took radical action. Senior management was purged. Contracts were examined for troublesome clauses. New risk modelling was introduced. No longer would Serco bid wildly for every contract on the market. The result? A leaner, tighter outfit with a stable share price. 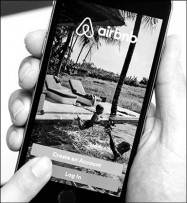 In 2008 Brian Chesky was just another startup entrepreneur with a concept no one much cared about. His Airbed & Breakfast website had no money. So he raised capital by selling novelty Obama O’s and Cap’n McCain cereal at the Democrat and Republic party conventions. This persistence eventually resulted in Airbnb, now valued at $30 billion. The novelty cereal scheme raised $30,000. It’s a move legendary investor Paul Graham loves to retell: “Whenever someone tells me that they can’t figure out how to raise the first $25,000 they need to get their company started, I stand up, walk over to the cereal box and tell this story. It is a story of pure unadulterated hustle. And I love it.”

The adage in economics is: “There are no solutions, only trade-offs.” This is exemplified by the volatile markets post-Brexit. The pound tumbled, leading to the FTSE 100 soaring due to overseas earnings inflating in value and exporters rubbing their hands with glee. Wheat producers are among the winners, with exports for July hitting eight-year highs. “The currency has made a big difference over the past few weeks. The marginal trades that didn’t make sense were suddenly possible,” says a spokesperson for the Ipswich Grain Terminal. It’s a reminder that amid the gloom, there are rays of sunshine.