The Chinese capital of Beijing is a famously awful place to commute. For Eva, who has recently had to start remote working, the change has largely been a welcome one. A business development manager for a local business accelerator, she has been able to keep in touch with her team through a schedule of regular video meetings and feels if anything her workday has become more productive. But the boundaries between work and home life are becoming increasingly blurred.

While people across the UK began working from home, many for the first time, in mid-March, millions of Chinese workers have been encouraged to stay away from the office since the beginning of the year in a bid to contain the coronavirus. The result? The world’s largest experiment in remote working. So what can we learn from this unprecedented event and is the world of work really about to change forever?

For Chinese employees, the experience of remote working has been mixed. Cassie, a marketing manager based in Shanghai, says one major positive has been spending more time with her children. Since starting to work from home at the beginning of February, she’s now able to read them a bedtime story every night, something that was rarely possible before.

For Daft, a software project manager based in Shenyang, working remotely has been difficult. His work requires expensive specialist equipment, such as virtual reality headsets, which he is not able to access at home.

His girlfriend Mandy, a computer programmer working on software for a major international car manufacturer, has also struggled. For security reasons, she has not been allowed to remove her work computer from the office. Instead, she has had to use a company VPN to control it remotely from her laptop at home. The comparatively low internet speeds available have made this process slow and frustrating. 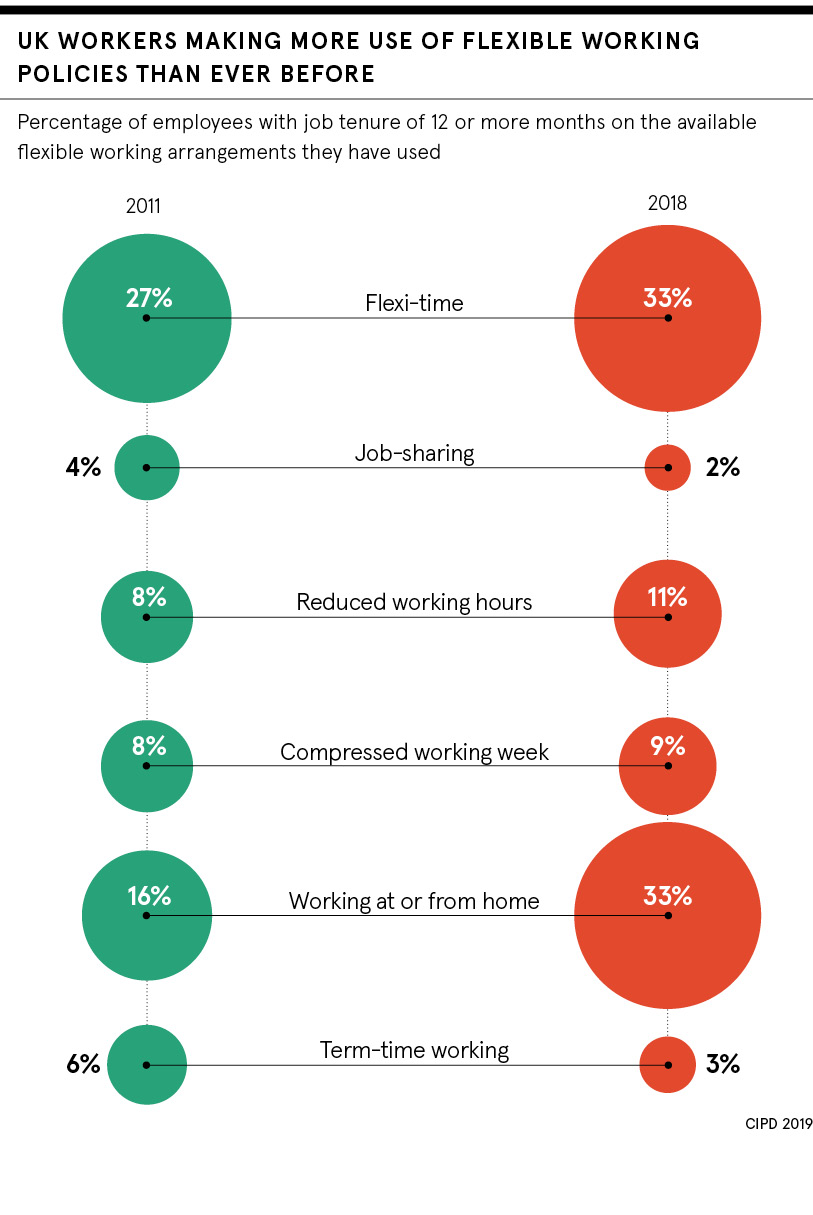 How should businesses manage remote workers?

While other firms have struggled, Eva believes her employer has managed the crisis well because it has reacted uncommonly quickly. As soon as awareness of the virus became widespread, the company’s management began working on a detailed plan for how employees could complete their daily tasks from home.

This included specifics such as what collaboration tools teams should use and how best to divide tasks among individuals. During the first week of remote working, staff participated in online training courses on how to use the company’s remote working tools and were tested on their understanding.

A factor helping Chinese companies is the already widespread use of workforce communication tools, such as WeChat Enterprise. Many companies have also turned to the productivity app DingTalk, which has become the most downloaded free app in China’s iOS app store. Workers have been using Western programs, such as Microsoft Lync, to communicate with colleagues and clients overseas. Similar communication tools, such as Slack, Zoom and Microsoft Teams, exist outside of China, although the scale of adoption across Western companies varies wildly.

Due to China’s hierarchical work culture, many managers in the country demand that workers clock in and clock out, and require regular check-in meetings to ensure staff are not shirking their responsibilities.

However, employees say this damages staff morale and is ineffective; some workers admitted waking up to digitally clock in, only to immediately go back to bed. Instead, they feel managers would be better off trusting workers and allowing them flexibility, appraising the quality of their work, rather than being concerned about when the work was done.

Is remote working the new normal?

The experience of workers in China shows that physical work spaces are unlikely to become a thing of the past. Offices allow companies to develop relationships and cultures that are difficult to replicate digitally. In cramped and expensive cities, many workers will also not have access to the space, facilities and equipment they take for granted in the office. Working away from the office full time also increases the risk of loneliness and other mental health issues.

The most likely long-term change is that for some workers there are more opportunities to work remotely for some of the time. The coronavirus outbreak presents managers with an opportunity to see which parts of the business remain effective during a period of remote working. For jobs and teams whose performance is largely unaffected, bosses are likely to be more open to arrangements that see employees work part of the week in the office and part of the week at home.

As remote working becomes more popular, companies will also have to adapt their physical spaces to the needs of workers who might only use them for part of the working week.

“If people want and are able to stay home more, then what is the office for?” asks Claire Stephens, strategy director for Greater China at Gensler, a design and architecture firm. She believes offices will exist for a remote workforce as “a place to connect with company culture and collaborate with colleagues, clients and partners”. But they will also be a place “to go and focus and get work done if employees face distractions at home”.

For most offices, this is likely to mean fewer work stations and more space devoted to meetings, events, training and socialising. It is also likely to mean a reduction in space overall.

Encouraged by the way they’ve adapted to the coronavirus crisis, Eva’s company plans to move to a part-time remote working arrangement, which will see employees taking turns to work from home for part of the week. The company sees this as a way of reducing the amount of office space they need to rent and also a way to help working parents better manage their family lives.

Eva says she hopes this new model will be effective, but harbours doubts whether a shift to more remote working will be sustainable in the long run. She is unlikely to be the only one asking this question over the coming months.