Messing around with spare parts ignited an early passion for STEM in Selena Deckelmann, who believes that manual play and creating communities could be the secret to diversity in the sector 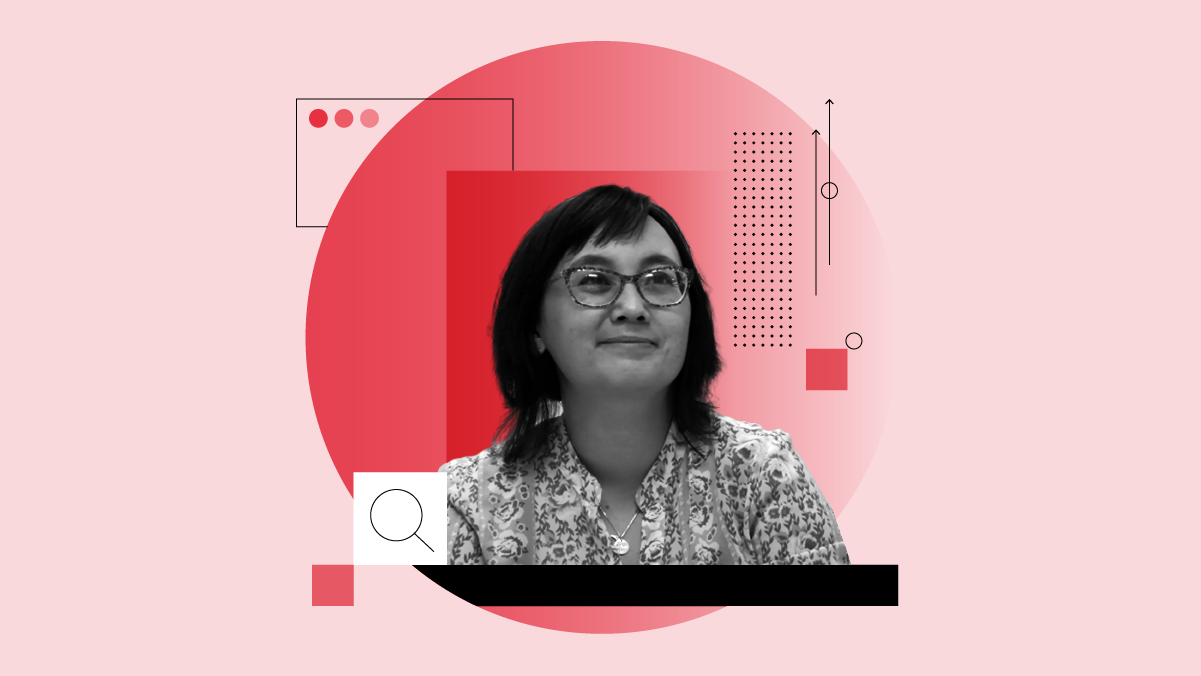 Soldering irons and resistors may not sound like the most traditional toys for a five-year-old, but for Mozilla’s Director VP of Firefox Runtime, Selena Deckelmann, they turned out to be formative. “My grandfather is a TV repairman so I was surrounded by electronics from a very early age. Everywhere I went I had the opportunity to play, and I was really encouraged to make messes and ask questions.”

She credits these stretches of unstructured play (along with some early Morse Code lessons) as the reason she first got interested in STEM. Although a career as a violinist looks like it was on the cards (her school suggested she took up a hobby because “I was always bossing other kids and telling the teacher I was bored!”) when she went to university, someone introduced her to the Internet, and that was it. “It blew my mind. I was immediately thrown into this world of people messing around with computers, learning how to compile Linux, putting a computer together for the first time. From that point on I was hooked.”

Play is the first step to a STEM career

Deckelmann’s interest in compiling and building could be seen as having its roots in those early opportunities for unstructured manual play, as has been the case for several of the women in our series - be that with Lego or old computer parts. And a lack of access to this opportunity could be a major factor when it comes to the dearth of women in STEM careers.

“That early access to technical things during playtime might, in a different era, be considered the domain only of boys,” explains Deckelmann. “When you give girls access to that as children it makes them see that these are their playthings too.” Of course, not every child will be interested in playing with spare parts, but for those that do it can be hugely powerful. The impact of these early experiences cannot be overstated.

“My core team is more than half women […] This is very different from how it was ten years ago. That success is built on a million small actions that the organisation took, and some great leadership.”

For Deckelmann herself, it was not only her playthings but her playmates which made her early foray into a male-dominated sector simpler than it might have been. “Growing up in Montana, I mostly played with boys, so when I got to college and entered this very male world, it felt the same to me - and it wasn’t until probably my late 20s when the realisation dawned that I never had any meetings with women.”

Once the realisation did strike, however, she threw herself headfirst into addressing this imbalance. She began reaching out to other women over the internet and at her university, creating networks and, later, volunteering to try to tackle the problems women in tech were facing. From running a Portland chapter of PyLadies (a network for women who love coding in Python) to getting involved with the open source tech non-profit the Ada Initiative, Deckelmann is a firm believer in creating communities which can support women working in tech.

“There isn’t any silver bullet for getting women into my industry. I just began a journey to uncover the types of things that will make a difference. I spent a decade working on creating spaces for women to create a different kind of culture.”

But changing culture is no mean feat, and any organisation hoping to achieve it overnight is in for a shock. “It’s very challenging,” says Deckelmann of the culture shift currently taking place at Mozilla. “You have to work with everyone, you have to set a tone, be a leader, tell people where you are going and then do all that hard, detailed work to change culture. You just have to work at it every day - it can be a little bit of a grind, but it’s such valuable work. I feel great satisfaction doing all these small things because they add up.”

How can you change STEM culture?

So what are these “small”, culture-redefining activities that Deckelmann is championing? It includes ensuring there is a diverse pipeline of candidates when her team is hiring, reducing bias during the interview process, working with teams of like-minded recruiters and, most importantly, working to support the women they have at the organisation already.

This involves talking with colleagues, determining the problems each individual faces and working out what it is they need, but also making sure that every voice is heard. To do this, Deckelmann says, they have restructured meetings at Mozilla so that every person has a chance to contribute. “It’s had a lot of great side effects,” she explains. “One is that the meetings are smaller so they are more useful and more actionable. It’s something that can help women, but actually it helps everyone.”

This has been particularly helpful during the COVID-19 pandemic, as Deckelmann’s team are all working from home and many of them - like Deckelmann - with their kids. “In every meeting I try to have an agenda and to limit the scope and number of the problems that I’m trying to tackle. Frankly, it’s just less than what I could do before.”

Having a support network is crucial

In order to balance a full-time leadership role with caring for two small children, Deckelmann is modelling one of her own pieces of advice for women looking to work in STEM: create a support network. “I’m really lucky to have an excellent, really experienced team who can take a lot on when I have to ask for more.” For young women looking to get into a STEM career, this can be particularly important. “The advice I give right now is to form that base of support for yourself, have a group of people who can support you and your goals, who can be your cheerleaders.”

And it seems this collection of small steps - restructuring meetings, removing bias from the hiring process, forming supportive spaces - is working. “My core team is more than half women,” says Deckelmann. “And that’s also true of my peer group running the larger business. This is very different from how it was ten years ago. That success is built on a million small actions that the organisation took, and some great leadership.” Long may it continue.