Afghani software engineer Sara Daqiq fell in love with computers as a child, and has made it her personal mission to share this enthusiasm with young women at home and overseas 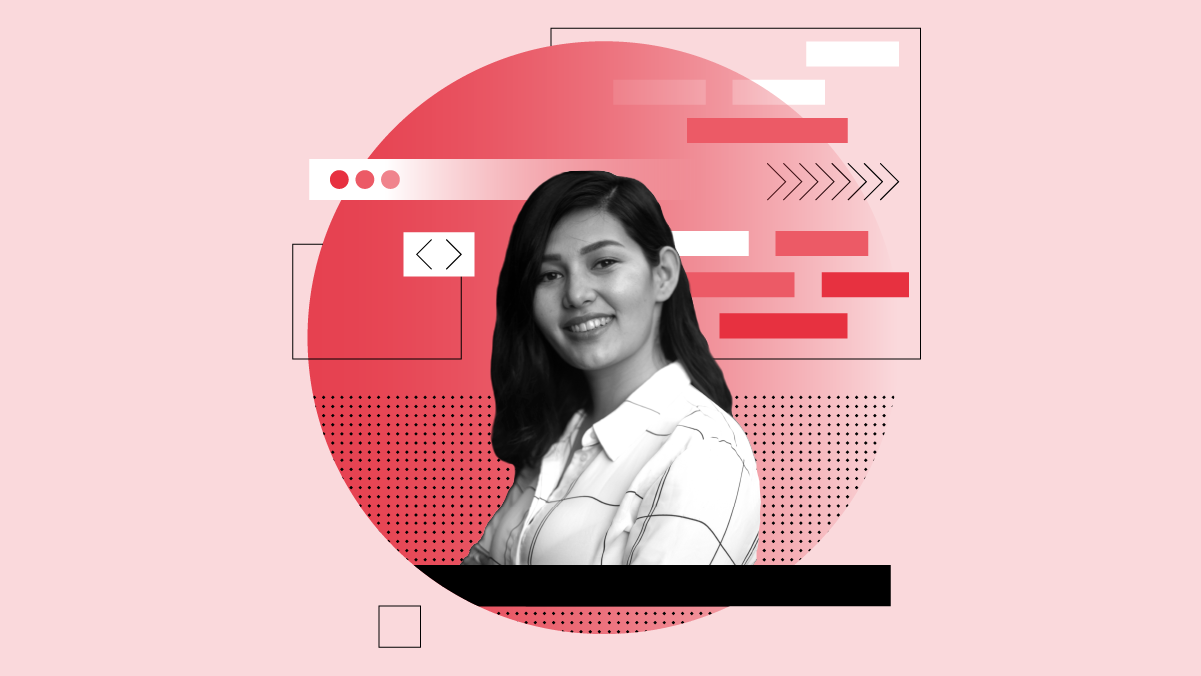 When Sara Daqiq was a young girl growing up in Kabul, a friend of her father’s left a very old computer at her house. Fuelled by a child’s curiosity, she hooked it up to the electricity and…something exploded. So she took it to a local radio technician who fixed a small battery on the motherboard and sent her home. Over the next few weeks, she made a point of blowing the battery again and again, and revisiting the technician until she was confident she could do it herself. Thus started her love of computers.

“When I went to college I wanted to be a doctor, like everyone in Afghanistan. But I took a computer science class in my second year, and it reminded me of messing around with that old PC at home. Things would break, and I would fix them. And I never looked back, I just began as a software engineer.”

Attitude to women in STEM: the US vs Afghanistan

This path only really became available to Daqiq when she came to study in the US, at Georgetown University. “There weren’t any opportunities in Afghanistan for computer science. It’s not a subject that is taught in schools, for example. You can study it at college, but the entry requirements are very specific - and it’s all about theory, they don’t have labs.”

Here she spotted an opportunity, and set up AccessLocal. Along with other Afghani students who were studying in the States, she spent summers sharing the knowledge she had acquired to help local businesses in Kabul. Nevertheless, there still remains a very low level of understanding - even among her own family - as to what she does as a software engineer. “My mum and dad think I make cartoons! My cousins, my uncle, they’re all very confused by it.”

Coming to the US, however, brought its own challenges. In spite of the level of discrimination women in Afghanistan experience every day, Daqiq believes the stigma that girls will not be gifted in Maths or the Sciences is a Western phenomenon. “If you could get an education, like I could, no one would ever say ‘you’re a woman, so you must be bad at math. That mentality I only really found when I came to the US.” As the only woman in her computer science class, these attitudes prevailed and followed her into the workforce, where male coworkers would explain things deliberately slowly to her.

“You feel like you don’t belong in the industry.” This could be combatted, she says, by having more resources for teaching kids about computer science, and by holding up more female role models. “That’s why I think the Girls Who Code initiative is amazing. I’m biased, but I’ve never seen a girl who wasn’t intrigued by computer science or who didn’t pursue technical activities after going.”  And, she says, the role models are out there, it is simply a question of holding them up, and equipping young coders with the skills to network and learn from these professionals.

“Having good teachers, having exposure to real-world scenarios, and having teams that help each other out, I think those are essential for young girls.” This support is something Daqiq can see modelled in her current position at identity management service provider, Okta. The company has a range of diversity programmes in place (From Women@Okta to Pride@Okta) but the real differentiator is the culture of support, she says. “I like to go to conferences and give talks, and they are willing to send me to as many as I want. When I have to give one on a topic that I am less experienced in, there are people and resources who come together to help me create content that matters. That’s the culture, that’s the company.”

This support is helping shape Daqiq into a role model herself, with the fruits of her labours clear back at home. “There are eight of us, I have seven siblings. Three are in computer science and one other is in biomedical engineering. I absolutely feel like if I hadn’t had the opportunity to be a computer scientist, they wouldn’t have pursued it themselves. I tried to convert them all - to evangelise!” If Daqiq’s own passion is anything to go by, her siblings are set to be the first of many she inspires to work in STEM.