A career in engineering can be a life-affirming experience for anyone who wants it but, as Kerrine Bryan found, many kids are deciding early on that they don’t fit the mould. So she set out to change that 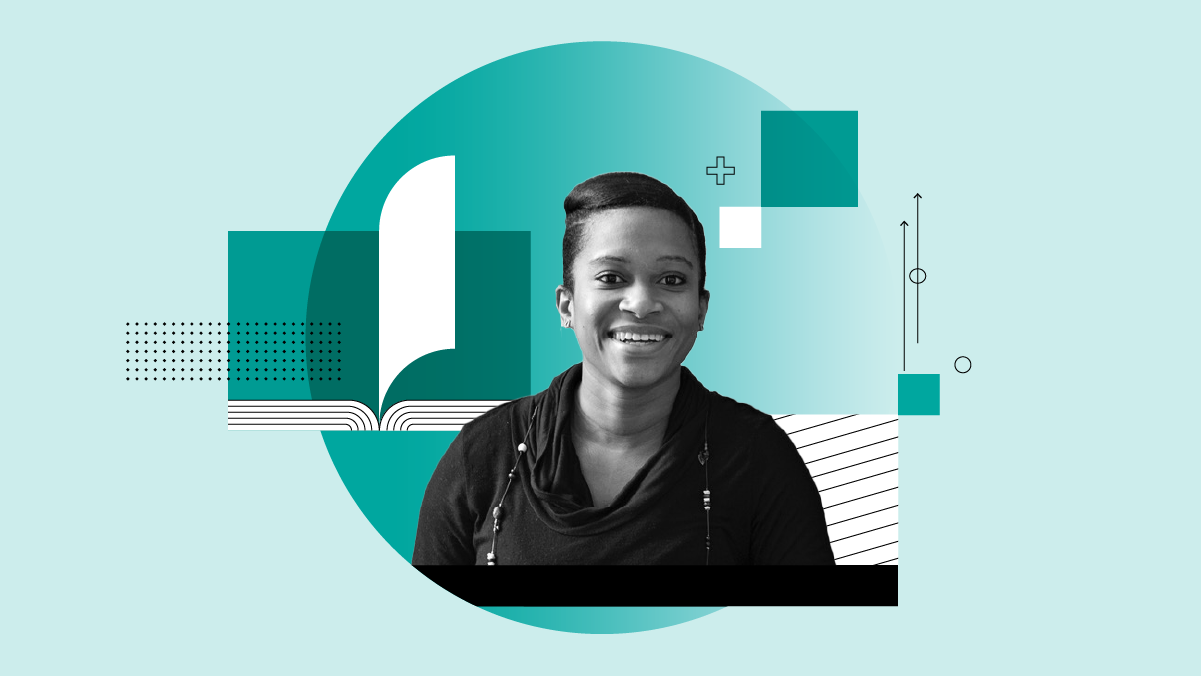 When Kerrine Bryan was 17, and doing a year in industry as part of her engineering degree, her manager and mentor told her she looked “sexy in overalls”. She reported the incident and was immediately moved to another company, but it so easily could have put her off a career in engineering for good. “I could have said - oh no, I don’t want to do this anymore. Thankfully the culture is changing.”

As a child, growing up in Birmingham, Bryan loved problem solving, playing with Lego, and was good at Maths and Science at school, but becoming an engineer never occurred to her - or her teachers or parents. “I thought an engineer was something like a mechanic, very hands-on, manually difficult and dirty.” Thankfully, her A-Level Maths teacher suggested she try an engineering residential at Glamorgan University, a decision which changed everything.

“I think I knew that this was the thing for me within the first day of being on that course. They started off by talking about the different areas of engineering - I was amazed!” She understood then that engineering is a vast industry, with a range of areas and disciplines within it - the possibilities were endless. “What I liked about engineering as a whole was that it was practical. You see how the things you were learning in physics and maths related to the real world, and how you could solve problems with them.”

Why teach kids about engineering?

As she progressed through her career, Bryan decided to turn her problem-solving eye to the thing which very nearly stopped her becoming an engineer: the lack of understanding around what one is. “I decided to volunteer, going into schools, colleges, universities and talking about engineering. In schools, I noticed there was a misconception about what an engineer should look like, or do, and that started from a young age.”

So, along with her brother, Bryan decided to create a resource which schools could use to tackle these early misconceptions. Her first book My Mummy is an Engineer, aimed at kids of 4-7, was based on her own experiences and has been a huge hit with schools. She has since created a range of books, dismantling preconceived notions about gendered job roles, including My Mummy is a Scientist, My Mummy is a Farmer, and My Mummy is a Plumber. Now she is partnering with organisations such as the British Army, the London Fire Brigade and, most recently, NHS England on My Daddy is a Nurse.

Reaching children early is crucial, but there is still more to be done, says Bryan. “There are more women going into engineering now, and schools are running STEM programs etc, but the rate of change is still very low. Only 12 per cent of engineers in the UK are female and, while the sector is experiencing a skills gap, we’re really missing out 50 per cent of the population.”

How businesses can encourage female engineers

Businesses need to be complementing the work done in education by making sure their workplaces work for all of their engineers, so that early enthusiasm for engineering does not peter out in an inhospitable environment. “One of the things which is impacting gender diversity is having time off to have a child,” says Bryan. “Coming back from maternity leave, and making sure there is flexible working available for parents is really important. Also, at the moment, it’s just mums who are taking it, which is another area which needs to change.”

Currently a Lead Power Systems Engineer for WSP USA in Manhattan, Bryan says being able to work flexibly, and from home, after having her two daughters has been extremely positive. It is one of many signs that her organisation is taking diversity and inclusion seriously, and the policy sits alongside a program of awareness sessions, a D&I council and after-work presentations with speakers who tackle issues such as gender bias.

All of this will, she hopes, make engineering an attractive prospect to people of all different backgrounds, not least women. “It’s not just about getting the numbers up in STEM fields, it’s about making people aware of what a career really holds for them. Engineering is a job for everyone, so the opportunity is there if they want to take it.”