Despite an early career peppered with sexist experiences, Anne Lillywhite still believes engineering is one of the most exciting fields there is. Here, she discusses the importance of picking the right company for you and why everyone should get an engineering degree first 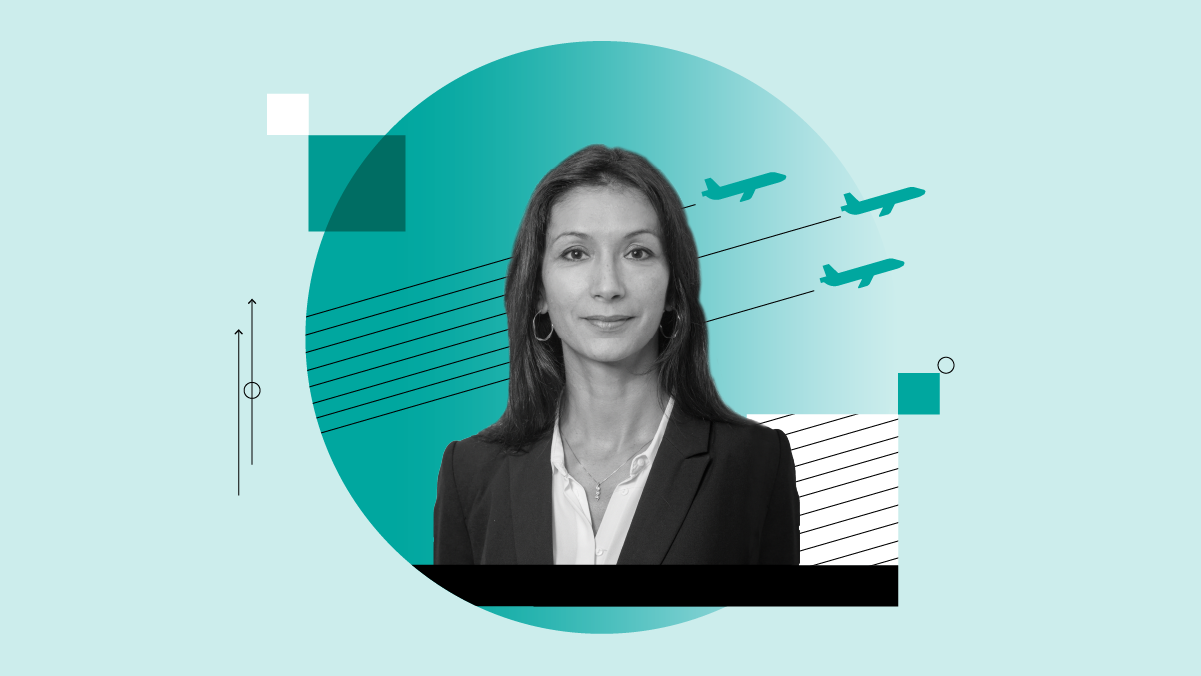 When Anne Lillywhite was growing up, she had no idea that she wanted to be an engineer, but she gravitated towards maths and physics at school because she was good at them. “These subjects were easy for me because I found the logic reassuring. There were rules and theorems - every problem had a solution.”

“In today’s world, where things are so technical and becoming more and more complex, knowledge of science or maths, tech or engineering is the basis for tomorrow’s world”

This thirst for finding solutions to problems seems the very purpose of an engineer but while Lillywhite was growing up in her native France, there was a real lack of knowledge around what the discipline meant. “In France no one knows what an engineer does, you don’t even really realise it until you go to a technical university. Luckily for me, when I entered my engineering school I discovered electronics, which I found magical - you press a button and the light goes on! Magic.”

European tech firms worse for diversity than US

Her passion for electronics would later take her to work at Motorola (“the young ones these days probably don’t even remember Motorola, but for me 25 years ago, that was like working at Google!”) a company which made her swear only to work for American companies in the future.

This was partly due to the overwhelmingly old-fashioned attitude she found working at European companies. Her first job was with an engineering company in Paris, where the lack of women didn’t surprise her, as it mirrored the lack at her university. “The thing which I found the most difficult was that I was 21, and not being taken seriously. I even remember a client asking me if I had a driver’s license.”

Lillywhite explains that these reactions are something you get used to, but that for many women they never really disappear. “Even at 30, 35 they tell you you’re young - even at 40 and 45! One day I found myself thinking I should just let my hair go grey and wear glasses.”

So prevalent did she find the attitude in France that she decided her time in European companies was done. “If you walk into a European company and see the pictures of the business leaders on the wall - they’re all 50-year old white males. Once I turned my back on an interview, just because I saw these pictures of the leadership.”

Picking the company that works for you

So she joined an American company and never looked back. Now she is the senior director of Customer Experience at multinational giant Honeywell Aerospace and admits that your job title can go a long way to mitigate opinions based on youth or gender. “When you have a title - when you’re a director, or a senior director, that’s it. But as a young engineer, even an expert in your field, people don’t take you seriously just as you walk in the room.”

Like several of the other women in our series, Lillywhite has deliberately chosen paths or organisations where she could thrive. There is no one way to work in STEM, and success often means deciding what you can and cannot live with. “I joined Honeywell because of the culture,” she explains. “I’d been working for US companies but based in France - so everything was biased by the fact these organisations were French subsidiaries. A friend of mine told me Honeywell was one of the best companies to work at as a woman and it’s true.”

What makes it so good for women is simple: you will be judged on your ability, and nothing else. “It is a very tough company, but it’s fair. You are either good or you’re not. No one cares where I’m based, what my gender is, whether or not I’m married, as long as I get results.”

Lillywhite believes that both this toughness and this lack of discrimination come down to the fact that Honeywell is a truly global organisation. Rather than offshoring the simpler parts of the work and claiming to be international, the aerospace company’s work is going on all over the world at all times of day. “I was working developing products in Prague, the integration software was produced in India, the hardware was manufactured in Mexico and the customer was in France.”

This means, in part, that the work never really stops. You finish your part of the project, send it to the team in India, go to sleep and wake up to find it done, an always-on attitude which many could see as highly pressurised. In Lillywhite’s view, however, this really fosters a culture of openness, collaboration and mutual dependability which leaves little space for prejudice. “Of course, there will always be some individuals who are biased, but I tell you they don’t survive here because they are surrounded by people who are so diverse.”

Why get an engineering degree?

What you definitely need, however, is a fluency in your area and a level of skill that people respect. Although she now heads up the customer service division, Lillywhite says her engineering background is still something she uses every day. “I was in engineering up until November 2019, managing a big team of engineers - you have to be an engineer yourself if you don’t want them to control you. It is the same now, my customers are pilots but they are also engineers. We sell such complex products that we have to be fluent in this engineering vocabulary.”

“In today’s world, where things are so technical and are becoming more and more complex, knowledge of science or maths, tech or engineering - it’s the basis for tomorrow’s world. And you can then add any flavour you want on top of that.”

So, why aren’t more young women embracing these studies or entering these sectors? Lillywhite believes there are two common misconceptions when it comes to women in STEM. The first is that it will be impossible for women to balance the responsibilities of their life and a demanding job. “I’m so tired of hearing it, but it’s still something I hear a lot. Women think having kids and working a job like this will be impossible to manage. What I tell them is that being a mother is impossible to manage on its own! And it’s the same if you’re an engineer or a hairdresser or whatever. It’s probably because we see all these images of the businessman, travelling constantly and women think ‘I want a family, I can’t do that.’”

The second thing Lillywhite believes is holding women back is a lack of role models, especially ones with the visibility of Mark Zuckerberg, Jeff Bezos or Steve Jobs. “I mean, they’re fantastic guys - don’t get me wrong - but if you ask young girls to name more than one famous female CEO, I’m not sure they could. There are lots of fantastic women in STEM but if we were used to hearing about them the way we are with Bezos or Gates, then things would really change.”