Science may have a reputation for being competitive, male-dominated and focussed on solo work, but Kelly Matzen’s experiences say otherwise. Here she explains how tackling these misconceptions could change the industry for women 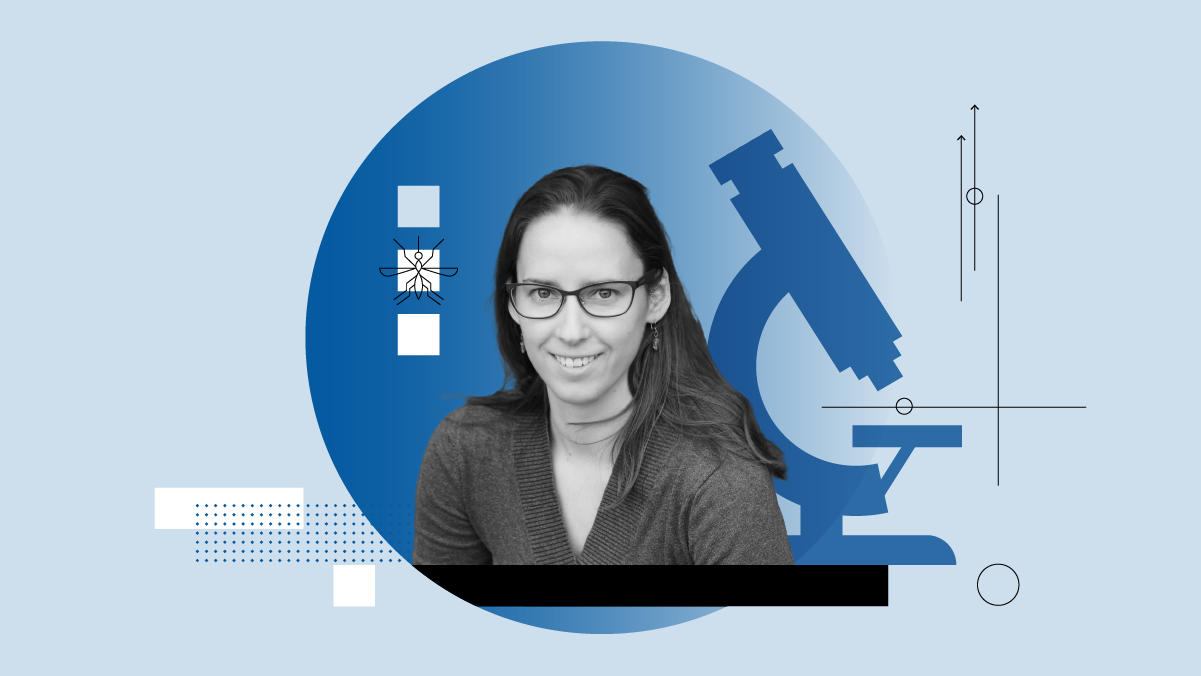 Kelly Matzen has spent the last ten years using genetic engineering to control pest insects in ways which could change public health and agriculture forever. Oxitec, the company at which she is Head of R&D and Global Operations, creates genetically-modified insects designed to combat insects which transmit diseases and endanger food security. From mosquitoes which fight dengue, yellow fever, Zika virus and malaria, to moths which are solving a billion-dollar problem affecting crops, this is truly science at the cutting edge.

“It’s science that will change people’s lives,” Matzen explains. “We’re making these insects at mass scale to try to ensure food security, health and wellbeing around the world. I think we have the potential to impact millions of lives. It’s really exciting.”

When entering the world of work, this purpose was what drove Matzen to choose her path. “There’s a lot of great science that goes on in universities, but I wanted to be closer, to work on a product that can really help people.”

Science was never ‘for boys’

Matzen’s love of science took root growing up in a two-scientist household. Her mother was a technician in a biology lab, her father an engineer. As a child, she and her siblings would accompany her mother if she had to pop into the laboratory over the weekend, and it was here Matzen learned the tactile, fun aspects of science. She also absorbed, right from the start, that science did not just belong to boys and men. “I was always surrounded by people who felt that girls doing science was normal, that it was a valid and easy choice for me to make.”

Having graduated from both Boston College and the California Institute of Technology, Matzen really hit her stride when she entered the workforce. Although experiences as a graduate at Caltech were largely positive, graduate school can be an isolating experience, she says. “Coming out of the academic space and finding the community and collaborative nature of this work was great, it feels like you are bringing science out into the spaces where it is important to people.”

The difference cultural fit can make

Not all science jobs are created equal, however, and this collaborative atmosphere is not something Matzen takes for granted. Her twin sister is a particle physicist and Matzen’s experiences of collaboration, team-working, and work-life balance differs starkly from the cut-throat and highly competitive field her sister chose. “In some ways I took an easier path. My scientific area was married to a quality of life, and respect and esteem was important to me.”

When the question arises of how to encourage more young women to embark on STEM careers, Matzen highlights how important this cultural fit really is. She explains that understanding the kind of atmosphere and company culture which would suit you, your personality and your skills is crucial. For Matzen, the support and loyalty of Oxitec is one of its major virtues. “We do hire a lot of women, but we also do a lot of internal promotion. Not everyone has gone all the way through a PhD - most of my senior leaders are people with Bachelor’s degrees because we cultivate a lot of skills in-house.”

Science must be creative, tactile and fun

Other misconceptions which need to be tackled include the nature of science itself as a discipline. “Science is something that is interesting and exciting, and the earlier we can make science playful and fun for children, the better chance you have of keeping people interested in it.” The assumptions are, Matzen says, that science is a highly individual task, that it is focussed largely on learning facts, and that there is a ‘right’ way to do it. “It’s actually about using all these different parts of your brain. I think science is inherently a creative endeavour, and that when we take creativity out it makes it less fun and we lose people who could be really talented in this space.”

This emphasis on creativity, on collaboration, on fun, is what could get more women into STEM, Matzen believes. She has first-hand knowledge that there is more than one way to work in science, inspired by her mother, her sisters, and her mother-in-law who is the dean of a medical school. “She told me once that feminism means not just doing the normal thing. It’s about doing whatever you want and not apologising for it.”

And though not all budding scientists might have the privilege of such a close network of female role models, there are an increasing number of examples within organisations to look up to. Does Matzen feel an extra responsibility, given that she is a female leader herself? “I do think there is a burden to make myself a whole human, so that they can see that you don’t have to be less ‘female’, less accessible. But most days I just go around being me, and that has worked for a long time.”