Female representation on UK boards is on the rise, but this doesn’t mean women are getting a fair shot at the top job 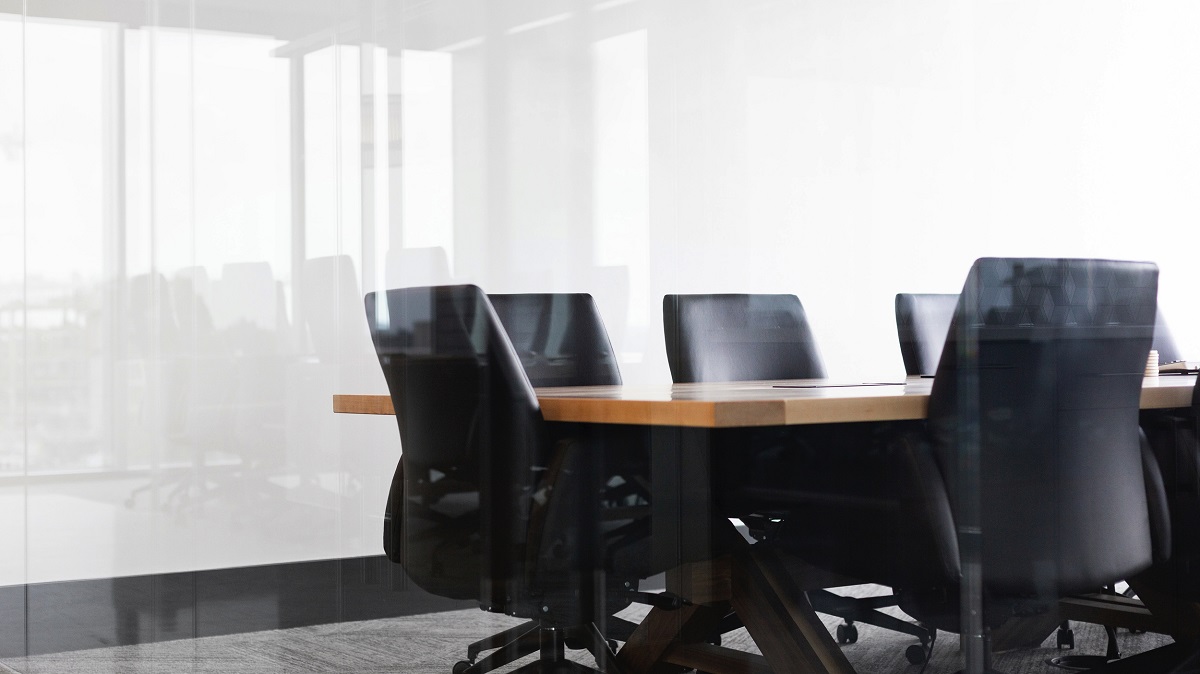 The Hampton-Alexander Review was hailed as a game-changer for UK gender equality when it launched in 2016. The government-backed initiative aimed for an average of 33 per cent female representation at the top levels of FTSE 350 companies by 2020, in the boardroom, at executive committee and the level of direct reports.

Fast forward to 2019 and the biggest success has been for women in the boardroom. Professor Susan Vinnicombe, who sits on the advisory board of the Hampton-Alexander Review, notes that when she first started monitoring women at FTSE 100 companies two decades ago, boards had 7 per cent female membership; now it’s just over 32 per cent.

“That’s a massive jump,” she says. “It’s easy to say that boardrooms are a quick fix and progress is mainly due to hiring women non-executive directors, and that’s true. But we’ve never had these numbers before, so let’s not underestimate the impact we’ve had through these initiatives.”

And yet, increasingly gender-diverse boardrooms, however it has come about, has not translated into a significant rise in female CEOs. There were six female CEOs of FTSE 100 companies when the government review launched in 2016. Now there are seven.

The Hampton-Alexander Review also showed that the number of women executive directors on boards has hovered around 55 in the seven years to 2018, while the number of women non-executive directors has more than tripled to 757 during the same period. This figure clearly shows companies’ preference to hire women externally to bulk up their boards than promote women from the inside.

Could the fact that there are fewer women executive directors be linked with the lack of female CEOs and women in management?

We want to look back in ten years and see ourselves not just talking about 33 per cent, but about 45 or 50 per cent

Fiona Hathorn, head of Women on Boards, thinks this is the case. “Currently there is little evidence that more women in the boardroom, as non-executive directors, have had much of an impact as regards to helping women within the firm get to the top as executives,” she says. “The women in the boardroom are there to oversee performance and conformance, they are not there to run the company.”

To increase the number of female CEOs, Professor Vinnicombe says there needs to be more women chairing boards and vacancies might arise in the near future due to turnover. According to the Financial Reporting Council’s 2018 corporate governance code, the chair’s limit should be nine years.

Women on boards missing out

More women in the boardroom does not mean those women have a fair shot at the top. Research by Cranfield University shows they do not last as long and tend to be younger than their male colleagues.

Interestingly, it shows that female non-executive directors are even younger than their executive counterparts, suggesting older women are being overlooked for the job. The research also shows that women non-execs sit on the board two years longer than executives, implying those inside the company are struggling to get to the top.

Even if the balance is stacked in the non-executives’ favour, having more of these women brought on to the board does have a positive effect, according to Ms Hathorn, “because they are role models and most of the women that I know who are on boards are making an effort to mentor women they meet within their firms”.

Cynthia Davis, CEO and founder of BAME Recruitment, and co-founder of recruitment firm Diversifying, agrees. “By having more women non-execs on boards, they can be champions, creating change and opportunities for other women. They have a part to play in holding the company to account,” she says.

True diversity, says Ms Davis, means BAME (black, Asian and minority ethnic) diversity too. The Parker Review in the UK aims for at least one person of colour on every FTSE 100 board by 2021, which is the same year BAME pay gap reporting requirements will be implemented by the UK government.

Board members have limited control

To hold companies to account on diversity and inclusion, board members need access to data. One example is gender pay gap data, yet the UK is the only country to mandate that companies with more than 250 employees calculate their mean and median gender pay gap and bonus gap every year.

And once you have the data, a change in corporate culture is often needed for long-term change.

Catherine Wines, co-founder of global digital payment platform WorldRemit and one of the women who make up less than 10 per cent of fintech founders in the UK, says gender pay gap reporting has done a good job of forcing companies to identify and improve their issues around gender diversity.

“I’ve seen companies start changing their recruitment process, so they don’t pick from their usual pool of people,” she says. “If you’re given ten CVs and one is a woman, there’s a chance that woman might not be right for the role. But if you have five women and five men, you are likelier to find more women who are suitable.”

Will senior women in companies stick around if they do not see a path to board level? A report from think tank New Financial found that a way to fix this was to elevate certain functions, such as human resources, marketing and communications, which are typically female-dominated departments, to the board.

In France, where there has been a quota of 40 per cent female representation on boards of CAC 40 companies since 2017, the percentage currently stands at 43 per cent. So why not have a quota in the UK? Professor Vinnicombe says having a target was designed to prevent a scurry of companies hiring the same group of women, a phenomenon that came to be known as the “golden skirts” of Norway.

The 33 per cent target was also supposed to encourage an overhaul of corporate culture, rather than grudgingly force change, and having more women in the boardroom could do that. An MSCI report notes that companies with three or more women at board level might be a “reflection of the attention being paid by companies to human capital recruitment, management and development”.

But the effects of the target culture have not yet materialised in the way Professor Vinnicombe had hoped.

“I think it’s been a very challenging few years, with Brexit and so on, and when there’s financial pressure, you will find that often, but not always, diversity and inclusion goes out the window,” she says. “So yes, intellectually, companies get it [the business case for diversity], but whether they truly want to engage is another matter.”

Indeed, new research in America from Lean In and McKinsey & Company shows there is declining enthusiasm for bringing more women into corporate boardrooms. These findings add to what London City heavyweight and diversity champion Dame Helena Morrissey describes as “diversity fatigue”.

But the work towards true inclusion has barely started. As Ms Davis points out, even if companies hit their targets or quotas, 2020 will not be the time to relax; it will be the time to step up their game. She concludes: “This should be part of our DNA, constantly looking for opportunities for more diversity and for women from grassroots level to management. We want to look back in ten years and see ourselves not just talking about 33 per cent, but about 45 or 50 per cent. Wouldn’t that be amazing?”