As speculation grows surrounding the sale of Twitter, we explore the implications of a Google buy-out 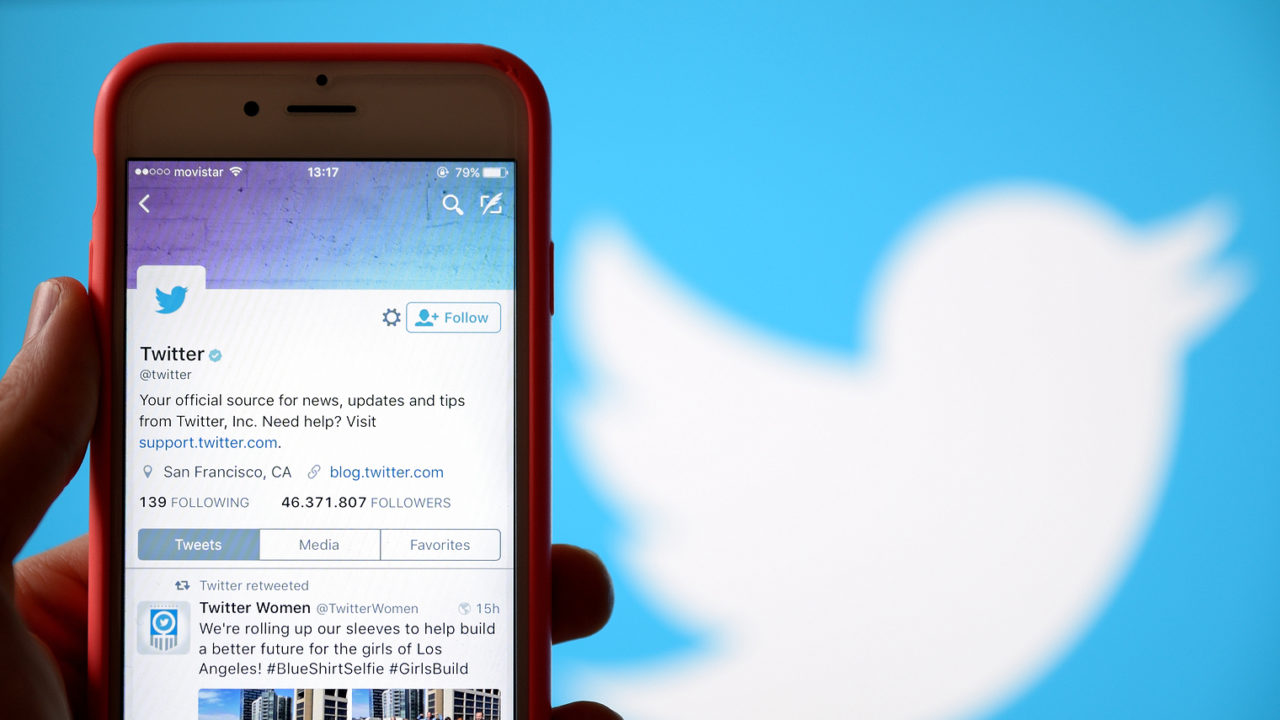 Every six months or so a wild rumour circulates that someone is going to buy Twitter, probably Google. The travails of Twitter and its uncertain business model seem to make it a perfect fit for Google which, despite its behemoth status and repeated attempts to do so, has never cracked “social”.

Its decision to restructure under the Alphabet holding company makes it easier to see how an independent Twitter could be slotted in without killing the social goose that laid the tweeting egg.

Google has spent hundreds of millions of dollars trying to revamp Google+, its attempt to create a social network to rival Facebook, but scaled back its ambitions in August. Gone is the unpopular attempt to bundle it together with more successful services by forcing people to sign into their YouTube account with Google+. Just like Google Buzz, its long-forgotten social network, it has gone back to the drawing board, which opens the door for Twitter.

There was a time, as recently as Facebook’s float, that many in the market saw social networks as frivolous companies. Question marks have been expelled, if not obliterated, by the rampant success of Facebook and its minions Instagram and WhatsApp, which have raked in billions of users and, more importantly, invaluable data about these people in terms of who they are, what they like, where they are and who they talk to.

Google may have struggled with social, but it is this data element where it has shown its vulnerability after signing up to access Twitter’s data “firehouse”. Such deals are crucial to Twitter, which allows IBM to plug its data into Watson to create insights, but also shine a light on where Google is sorely lacking.

Chris Sacca, an investor in Twitter and a former Google employee, articulates what everyone was thinking in June when he describes the two businesses as an “instant fit”. “They’ve never understood social, they have never understood those personal interactions. This bolts right in cleanly,” he says.

Of course, it is no fait accompli and many argue that it will never happen. Google typically buys startup companies and lets them blossom. Android, YouTube and DoubleClick may be famous now, but were obscure when they were brought into Google. The one big “name” acquisition it made, Motorola, was a disaster and Google cut its losses quickly. Add to that the return of co-founder Jack Dorsey to Twitter. Perhaps #sold is still someway off after all.