It is one of the most dynamic, vibrant countries in the world, but moving to work in China can often seem daunting to “foreigners”. Here are some tips which could help 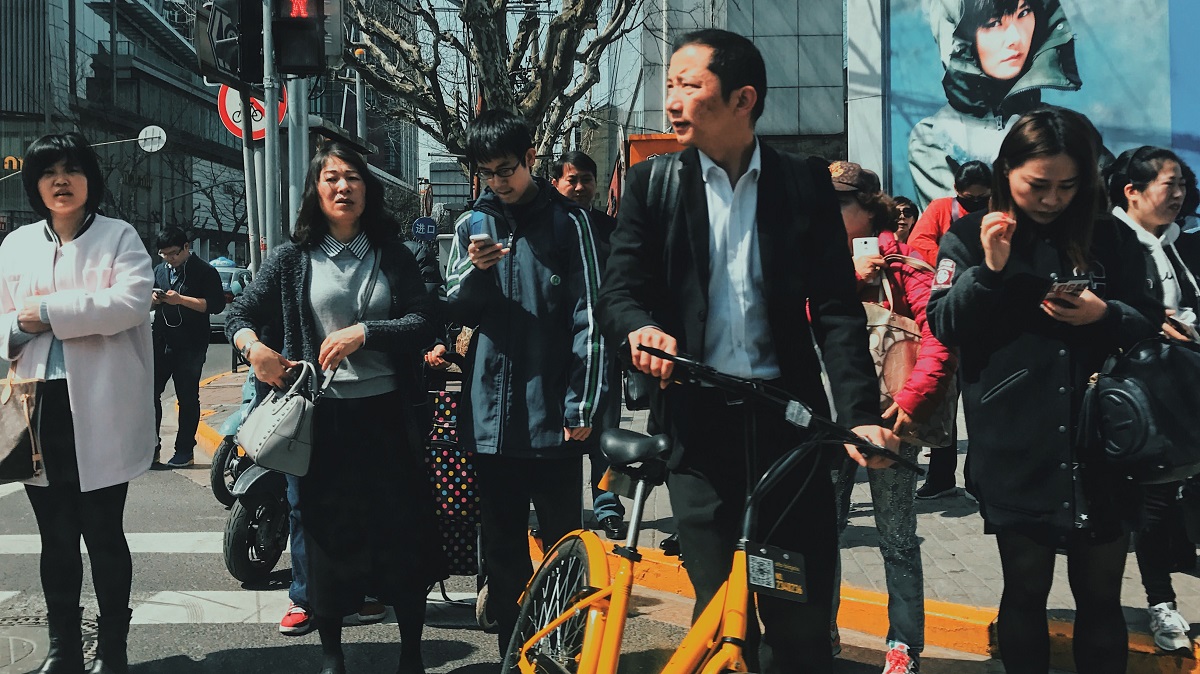 People who live and work in China often have a great range of different experiences, but there are a few common themes to be aware of if you are thinking of moving to one of the most exciting, perplexing and challenging countries in the world. Here are a few tips to let you know what it’s like to live in China.

What to know before you move to China

If you are thinking about moving to work in China, there are a few things you should consider before you take the plunge. Firstly, are you more motivated by the kind of job you want to do, or the part of China you want to live in?

If you want to work in politics, tech or finance, you’ll likely be limited to the major first-tier cities of Beijing, Shanghai, Shenzhen and Guangzhou. These are fascinating and vibrant places to experience the modern Chinese lifestyle, but lack beautiful countryside and unique local traditions that much of China is famed for.

If you’re craving a deeper cultural immersion, want to hone your Chinese language skills or simply want to live in some of the most stunning landscapes in the world, look for rural opportunities. For foreigners, this mostly means teaching English or certain jobs within NGOs.

Secondly, it’s worth considering how Chinese workplace culture might differ from what you are used to. For example, colleagues may have little regard for “personal time”, thanks to the ubiquitous messaging app, WeChat. “There can be different expectations from the West in terms of work-life balance, overtime and availability,” says Simon Frank, English Editor at UCCA Center for Contemporary Art in Beijing. “You are reachable on WeChat 24-7.”

This can be both positive and negative. While it makes it more likely that a colleague will message you at 11pm on a Saturday, the app also makes workplace collaboration much quicker and more efficient. “What surprised me,” says Katie Cundale who works for Beijing-based travel company, Wild China, “is how much is done via WeChat (Work). Everything in the office can be transferred, booked, and approved on one system.”

There are many other positives to working in China. The cliche that China is the land of opportunity holds true, and you’ll meet dozens of people who are starting their own businesses on the side. There is much less bureaucracy than in western countries for start-ups, and a can-do attitude means that you could experience more exciting challenges in a month in China than you would in a year in the West.

What to expect of work life in China

If you do decide to work in China, you’re sure to find friendly and welcoming colleagues. Even in companies that are used to having foreign workers, some locals still find it exciting to meet someone from another country and will love to talk to you about the differences in your cultures and experiences.

Chinese workplaces tend to have long working hours, however, which can sometimes seem frustratingly inefficient. In many offices, staff religiously clock off at midday for a 90 minute lunch break, and take naps throughout the afternoon, but then stay late into the evening to get all their work done. Chinese offices also often have strict, inflexible hierarchies. “From my experience working in China, employers’ willingness and ability to accommodate foreign employees varies quite widely from company to company,” says Mr Frank. “Working at UCCA has been a very positive experience, and I think that having a foreigner as a boss has been a great help in this regard.”

Mr Frank also warned against employers who “drag their heels on visas and other permits, while still encouraging foreign employees to work. Grey areas that used to enable employment for foreigners in China are disappearing fast, so this can be quite dangerous.” Anyone considering working in China should make sure that their potential employer is up to speed on the paperwork necessary to apply for a work visa.

Compared to working in the West, Chinese annual leave policies seem particularly harsh. There are 10 days of national holiday each year, and on top of that most workers get five days of annual leave (although it’s not uncommon to hear of fewer). If you work at a Chinese company, western holidays such as Christmas are not recognised, which makes going home for the holidays difficult. Some companies offer more generous annual leave policies for foreign staff, but even then the probation period, in which you are entitled to no annual leave, could be up to one year. 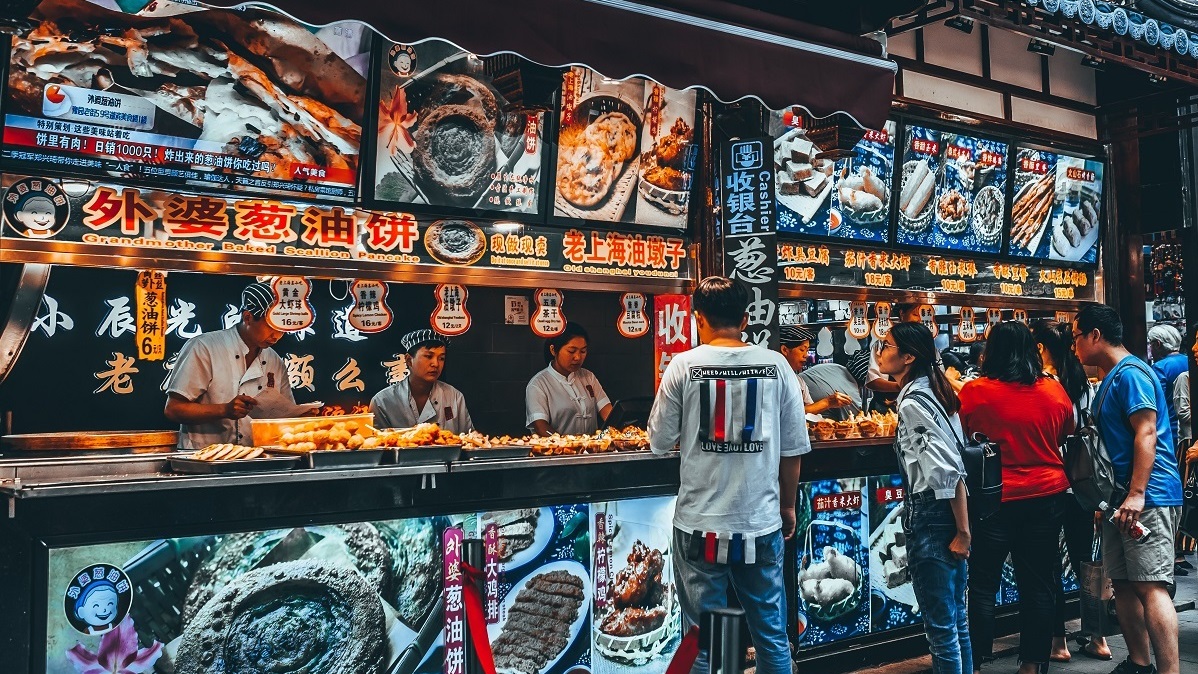 Chinese business culture: all you need to know

Foreigners who work in China often encounter a bit of a culture shock. For example, the term “foreigner” is still widely used in China, which some expats find alienating.

The foreigner/local distinction is especially stark if your Chinese skills aren’t up to scratch. In many offices, for example, Chinese staff and foreign staff eat lunch separately: this might be because they want different things for lunch, but it’s also because, understandably, Chinese staff don’t want to spend their lunch break making the effort to speak English if you haven’t bothered to learn Chinese. Also, it’s worth bearing in mind that Chinese staff are often paid significantly lower than foreigners for similar jobs, which can impact socialising choices.

Many expats work in China without learning Mandarin. This is more feasible in the big cities such as Beijing and Shanghai, but even in those places you’re likely to run into difficulty if you only speak English. Often, the more senior a role is, the more possible it is for a foreigner to occupy that job without speaking Chinese, because it is assumed that their work experience is sufficiently valuable, and they can afford to hire local assistants/translators.

If you are looking for an entry-level job, it’s definitely worth learning the basics before you decide to work in China. “One of the greatest things about working in China, when you have to order things or get things printed, is just how incredibly efficient it all is. You can basically coordinate any purchasing and delivery around the country from your phone and it all tends to happen within days,” says Ms Cundale. “On the other hand, it is all in Chinese, so that makes it a little difficult when you can’t speak the language very well.”

Getting to know Chinese food in China

One of the best things about living in China is the food. Cheap, varied and flavourful food is on your doorstep, and dining out together is by far the most popular way of socialising with locals. As well as famous dishes such as Peking duck, prepare to be amazed by the rich culinary culture that has no end of delicious surprises.

If you are craving western food, the major cities also have plenty of options for pizza, pasta and the like. 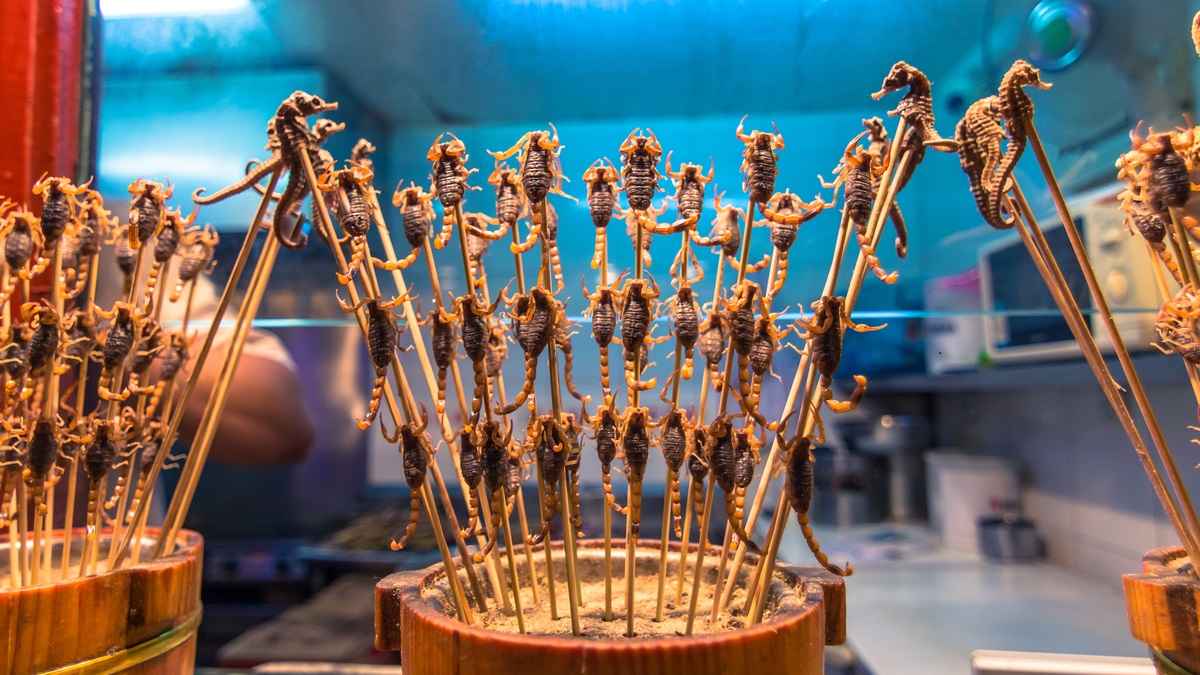 What is the cost of living in China?

This varies hugely depending on where you live, with the cities being much more expensive, but in Beijing you can rent an apartment for 9,000 yuan (approximately 1000 pounds sterling) per month. Many international companies will pay your rent for you as part of your employment package.

In general, local life is very cheap, but if you want to do something western, such as a night on the town at fancy cocktail bars, expect to pay London prices if not more.

More attention is given to Chinese customs in western stereotypes than matters in reality. But there are a few golden rules: accept/offer business cards with two hands; always take your shoes off before entering someone’s home; and be appreciative of any food that is offered to you.

It is more important to be accepting of habits that you might be surprised by, such as spitting on the street, smoking indoors and chaotic queuing arrangements. Also, learn how to use chopsticks. 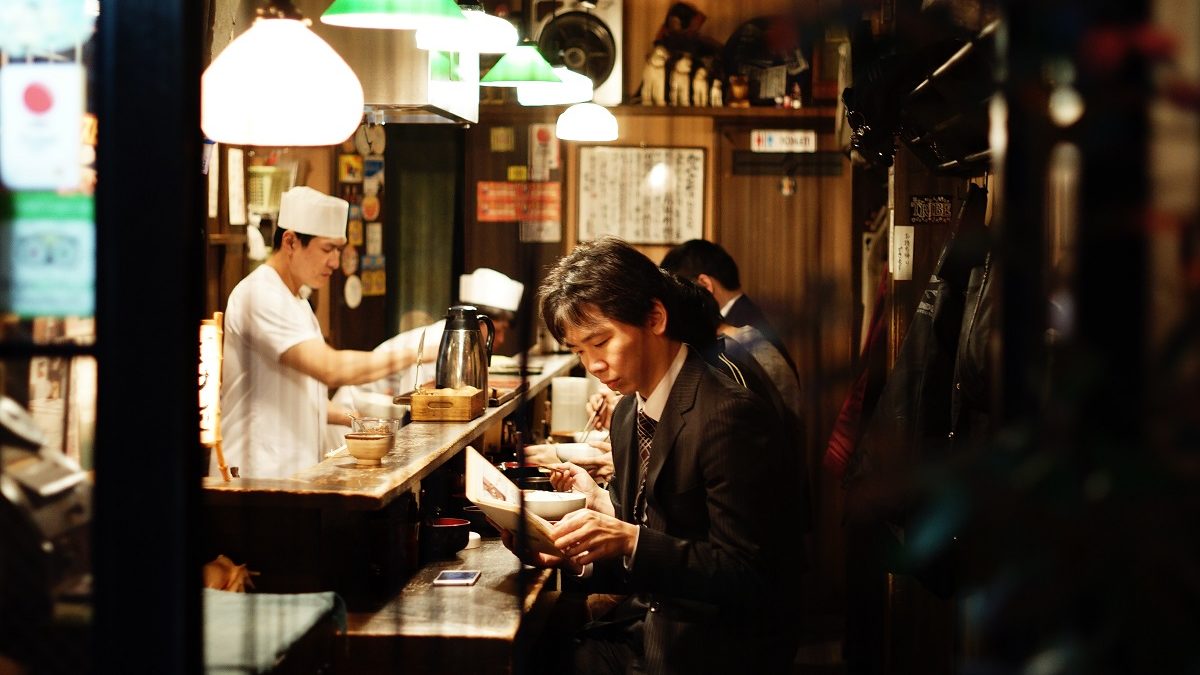 Is living in China safe?

Yes, many expats, especially women, find living in China is much safer than in cities like London or New York. Street harassment and catcalling is virtually unheard of for foreigners, and streets tend to be well lit at night. Petty crime rates, particularly for foreigners, seem to be particularly low. There is a high police and CCTV presence in all major cities – whether this makes you feel more or less safe is up to you, but you’re never far from a local authority if you have a problem.

Where it is less safe is if you are driving or cycling – the traffic can seem pretty chaotic. But have your wits about you and wear a helmet and you will probably be fine.

Can you use social media in China?

The vast majority of western social media, including Facebook, Twitter, Instagram, Google, WhatsApp, Netflix and more are blocked in China. This can be frustrating. It is possible to access these social media, and blocked news websites such as the New York Times, the Guardian and the BBC using a virtual private network that you’ve bought outside of China, but these aren’t always reliable. Local alternatives such as Baidu and WeChat are fine for use in China, but if you want to keep in touch with friends back home, you might occasionally have some difficulties.