The Chancellor’s Budget is very much like defrosting the ice box of an old fridge. It’s a necessary evil you begrudgingly accept once a year, but all the time fear it is likely to cost you a lot of money.

However, in last year’s Budget, George Osborne shocked the nation with his freedom and choice pension reform. Of course, he wasn’t giving anything away – no free money here – but for the first time, savers would have total access to their pensions, including occupational pension funds, from the age of 55.

These freedoms extend far beyond cashing in your pension fund. By removing the punitive 55 per cent tax on pensions in drawdown, death benefits are greatly improved. This allows pensions, including the much-maligned annuity, to be passed on to the next generation and beyond.

Legacies will be tax-free whether taken as a lump sum or income from the fund. If you die before you are 75, your nominees may take the cash as a lump sum subject to 45 per cent tax. This may seem steep, but it is considerably better than the previous 55 per cent rate. Should they choose to take a regular income or an irregular lump sum, this will be taxed at their marginal rate.

Though revolutionary, the changes are not the product of altruism. There is an awful lot of money tied up in pension funds and through increasing access, Mr Osborne hopes to generate growth while increasing the exchequer’s tax revenues.

While those with very small pensions will find their funds can be cashed in without paying income tax, high-net-worth individuals (HNWIs) will appreciate the improved death benefits, while building up a pensions pot to the value of their lifetime allowance, says Tom McPhail, head of pensions research at Hargreaves Lansdown.

NOT ALL PLAIN SAILING

The changes make pensions something of a no-brainer for HNWIs. But it’s not all plain sailing after April 6.

“Taking money out of pension pots could leave you with a hefty tax liability,” says Mr McPhail, “while making use of the new flexibilities will reduce your annual allowance from £40,000 to £10,000.”

So although the changes offer many opportunities, some HNWIs may benefit from making use of the existing regime.

Crystallising or taking your benefits before April 6, allows the saver to enter income drawdown and take their 25 per cent tax-free cash. Then using the maximum drawdown rate – 150 per cent of the value of annuity – you can generate an income equivalent to 8 per cent to 10 per cent.

“This will allow you to maintain your £40,000 personal allowance,” says Mr McPhail, “and makes the argument for using a drawdown plan now – even if it is with the minimum £1 – so you can maintain a higher annual allowance.”

There is another piece of existing regulation investors should consider, says financial adviser Austyn Smith, a director of Austyn Smith Associates. Many HNWIs who have secured fixed protection for their pension funds could find themselves in trouble, even though not currently near the lifetime allowance, which is currently £1.25 million.

Though the reforms are simple on face value, the financial circumstances of HNWIs are more complex and getting it wrong could prove very expensive if any protections are forfeited.

Claire Trott, head of technical support at pension provider Talbot and Muir, suggests there may be a greater need for financial advice now than ever before, as there is more to the decision-making than looking at fund values and choosing an income option.

Though the reforms are simple on face value, the financial circumstances of HNWIs are more complex and getting it wrong could prove very expensive

“You need to review the benefits you currently have to see what you might be eligible for,” she says. “Look at other income to ensure it is being used most efficiently and then protect what you can, and wish to do, for future generations.”

WHAT OPTION IS THE BEST FIT? 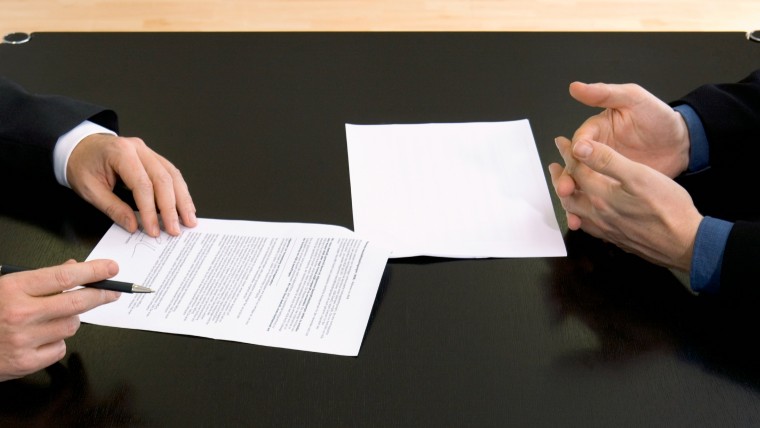 Many high-net-worth individuals (HNWIs) will have nominated a bypass trust to receive the benefits from their pension on their death, which may now not be the most tax-efficient use of these unused pension funds.

So says Claire Trott, of pension provider Talbot and Muir, who adds: “In many cases people would be better off using more than one retirement benefit option. Securing an income to a minimum level by using an annuity is a good starting point for many, providing a constant stream of income for as long as they live. They can then access the balance as and when suits their lifestyle and changes to their needs.”

Prudence is the watchword when it comes to access, says Ms Trott. Withdrawing large amounts will have tax implications through the loss of personal allowance or by pushing the individual into higher rate tax, if they are not there already.

Tax efficiency should be the primary concern when accessing your pension, says Austyn Smith, of Austyn Smith Associates.

Some people are recycling tax-free cash into ISAs, but there is a better way to do it. “By placing the tax-free cash into a unit trust, you can self-fund the ISA each year,” says Mr Smith. “This provides income and helps to manage the capital gains liability from the unit trust as well.”

Like Ms Trott, Mr Smith says annuities still have a role, even for HNWIs. His clients often enter drawdown around 60 and by their late-60s or early-70s, will consider buying an annuity to secure a portion of their income. He ensures they all complete paperwork for enhanced annuities as they may find they receive a meaningful uplift in income due to age or a health condition.

“I would never say that annuity is bad and drawdown is better,” says Mr Smith. “Ideally you will have diversification of investment and tax, and between different forms of income, including drawdown and annuity. I take an holistic approach – and that is what I would recommend.”