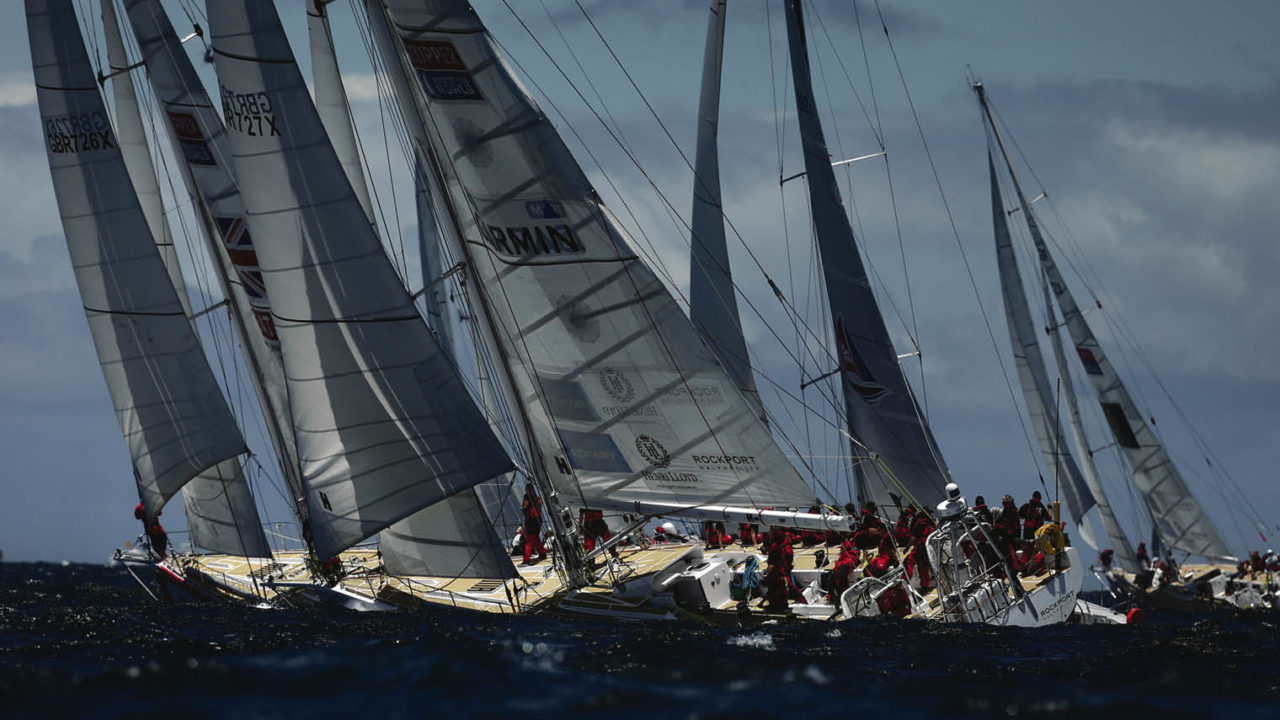 Sailing a yacht through 100mph winds and waves the size of houses may seem a world away from boardroom meetings, strategy planning and takeover negotiations.

Yet, studying how skippers and crews cope with the toughest conditions mother nature can throw at them, from doldrums to maelstroms, may provide one of the most useful insights into leadership and teamwork.

Millions of words have been written about the theory of leadership, but it still remains more of an art than a science.

Trying to study leadership under laboratory-like conditions is nigh on impossible, but the Clipper Round the World Yacht Race offers an almost unique opportunity to understand the dynamics between leaders and their teams.

Devised by celebrated yachtsman Sir Robin Knox-Johnston and this year celebrating the 20th anniversary of the first race, the year-long Clipper event involves a fleet of 12 identical competing boats, each led by a professional skipper with crews of mixed abilities and experience. About 4,000 people have taken part, some circumnavigating the globe, others joining for individual city-to-city legs.

Some have been keen sailors, many novices, and their motivations have varied from hoping to finish on the winners’ podium to seeking on-board romance.

Mission Performance, a leadership and training consultancy that works with Clipper to help prepare skippers and crews, claims it offers countless similarities with the world of business.

Given that the boats are the same, the consultants say performance hinges on teamwork, leadership, strategy and faultless execution, and within that the role of skipper and the skipper’s ability to build, coach and motivate a team is crucial. It is a metaphor that would feel familiar to any chief executive.

In a study called the Challenge of Leading: Insights from the Clipper Round the World Yacht Race, Trudi West, a faculty member and consultant at Ashridge Executive Education in Hertfordshire, concluded that the challenges of life at sea were surprisingly close to those encountered in a hard and tumultuous business climate.

What separated the teams, she found, was the leadership of the skippers and their ability to shape their crews of rookies and older hands, developing a balance of alignment, capability and autonomy to produce winning behaviours.

Three years on, Ms West says she has since discussed it widely while working with leaders, senior managers and young talent, and the lessons learnt still remain relevant to real life.

“Many factors play out in everyday leadership that make it as challenging as sailing around the world,” she says.

Among her key findings were the importance of managing expectations, communication, integrating new members, focusing on the broad needs of the group, sustaining enthusiasm, taking time to rest and step back from daily pressures, and building trust.

There are strong parallels between a skipper and a new chief executive on dry land, both seeking to create a common identity and purpose, developing the necessary skills to meet the challenges ahead and delegating power to the crew to make most efficient use of all available talents.

Winning skipper Brendan Hall, was just 28 when he led the Spirit of Australia boat to victory in 2010 and is now a leadership consultant and the author of Team Spirit, based on his experiences.

He recollects: “It was about getting the teamwork and personal element right, and that which would support a high-performance campaign over ten months.”

His first task was to develop a common purpose, what businesses would call a mission statement, to rally round, summed up as: “To do all we can to win the race and feel fulfilled”.

Once he was comfortable his crew were technically competent, he gave them responsibility to sail the boat so he could spend time on strategy and navigation, referring to it as “devolved power, but not abdication”.

His approach was tested when the skipper of a rival yacht was injured and Mr Hall was winched over to the other boat, leaving his crew to steer themselves across the North Pacific to port.

Aside from the winching, it is not unlike a chief executive leading a takeover and then devoting their attention to the newly acquired business, confident their lieutenants can keep the mother ship on course.

Daniel Smith, 33, who skippered the Derry-Londonderry-Doire to the runner-up spot this year, says: “I worked hard on building a strong core to the team because I knew if I could get a good core that would cascade on to the others who we used to help train new crew as they joined the boat.”

They had their fair share of difficulties including bad weather, broken generators and sail damage, but he adds: “The way we dealt with difficulties was to see them as challenges rather than problems.”

Ms West hopes to do further research on the subject, concluding: “I’m now realising it’s a great model for change. It’s a really useful model to help people move through change and transition.”

1. Creating a common identity and intent is vital on a boat and in a business. The Ashridge Business School Challenge of Leading: Insights from the Clipper Round the World Yacht Race study calls this alignment, managing multiple expectations while creating a sense of shared goals and responsibilities. It is equivalent to setting a business strategy and getting disparate staff to buy into a corporate vision and values. It’s about how to encourage, create beacons, inspire and support people who have different needs.

2. Training and development are important at sea and on dry land, both for leaders and crew. They must have the capability to develop the skills and processes needed to meet challenges, to learn and work together passed on through crystal-clear communication. Daniel Smith, a former skipper in the Clipper race, says: “What I tried to do was regularly spend time with the team, to find a five-minute break to see how we were getting on and how they were feeling.”

3. Giving employees or crew autonomy is important for success, but too little can be frustrating, while too much can be overwhelming. It relies on a two-way trust between leader and team. Former Clipper race winning skipper Brendan Hall says: “I had to know they would race the boat just as hard as when I was up on deck supervising as when I was down below navigating or asleep. Only by giving them that real responsibility and sharing it would that happen.”