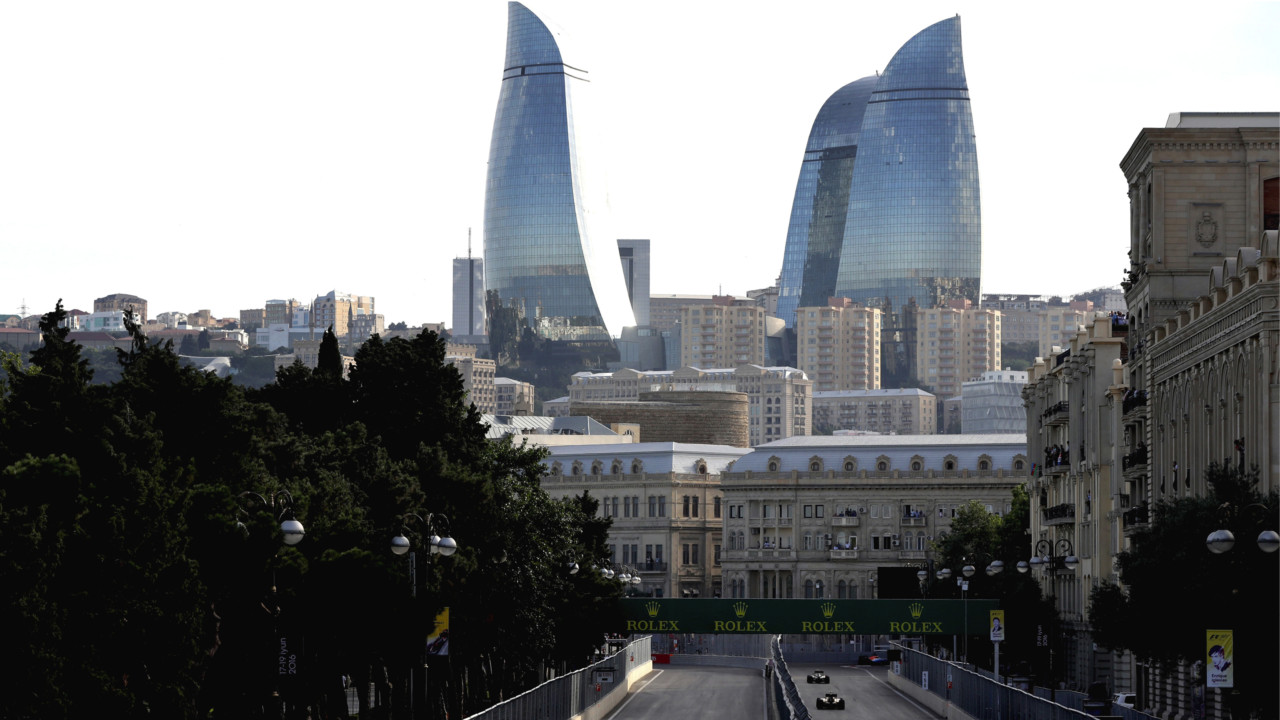 Formula 1 is an extremely desirable sport to be a part of. As a yearly global championship, it has no equal for reach, so there is no shortage of venues interested in hosting a race and becoming part of the calendar.

Unsurprisingly, hosting a grand prix is not the work of a moment. It takes meticulous planning, co-operation from numerous organisations and a lot of money. The Azerbaijan Grand Prix – known as the Grand Prix of Europe last year – is the latest to join F1’s schedule, and to simply get to the point of signing a contract to be able to host the race took a full year.

The first idea came about at the end of March 2013, with the inaugural race being hosted in June last year. Like many races, the initial concept came from the local government looking at ways of putting the country on the global map.

“They evaluate internally what they can do to boost the economy,” says Baku City Circuit chief executive Arif Rahimov says. “With all the different things, they try to see what has been done in the world to achieve those targets, they do their own figures and then say the direction they want to go in.”

Once the event was identified and funding in place – from a mix of government backing and private investors for Baku – working out where the track will go became the biggest challenge.

Mr Tilke’s expertise are well known as he has designed many circuits on the calendar, ranging from street tracks to permanent venues such as Bahrain. The track designer role extends from the circuit layout to the additional facilities such as the location of the paddock, executive boxes and media centre, down to the detail of where electricity and water will come from.

“Baku said it wanted a race and then asked – ‘Is it possible to have a race here?’,” Mr Tilke says. “That’s the first question with a city track. If you have a blank sheet of paper then of course it’s possible, but in a city you have to look. Three versions of track came up, so I was there having a look and then it was decided to go for the most complicated one.

“Then of course the FIA is involved, Baku engineers and architects are involved, it’s a big team. You have the idea, then you work on the details. There’s always a lot of problems to solve - you cannot knock down a building, you have to deal with the streets you have,” says Mr Tilke.

Baku opted for an iconic layout circling the old city, which features a very tight section. The FIA F1 race director Charlie Whiting inspected the proposed layout even before the race contract was signed, and once approved, things got really busy.

The cost of F1

The initial outlay is cheaper for a city circuit, with plenty of infrastructure in place. After analysing the impact on traffic, Baku spent $12 million resurfacing roads to host the race. Over two years, around 10,000 people – including 5,000 volunteers – were hired to help deliver the event. It could call on the experience of a nearby race in Bahrain to provide marshals, but there is only a limited template for a city race.

“From the budget prospective initially nobody really knew how much it was going to cost,” Mr Rahimov admits. “From the city races it’s not the same, because you can get a ballpark figure from permanent circuits but each city race is so different.”

The race contracts see the majority of venues spending tens of millions of dollars each year, with an escalator fee built in. But for street races, the additional costs of each individual event need to be factored in. Grandstands are erected and removed either side of the event, barriers also need installing and the centre of the city is shut down for a spell.

“From the perspective of actually building the circuit and delivering the facilities, we’ve managed to do it under $80 million,” Mr Rahimov says. “Then for the years after it costs around $15 million to reinstall everything and dismantle everything.”

It’s a massive outlay and time-consuming task to commit to, but worth the effort when up to 500 million people will be exposed to the three-day race weekend.