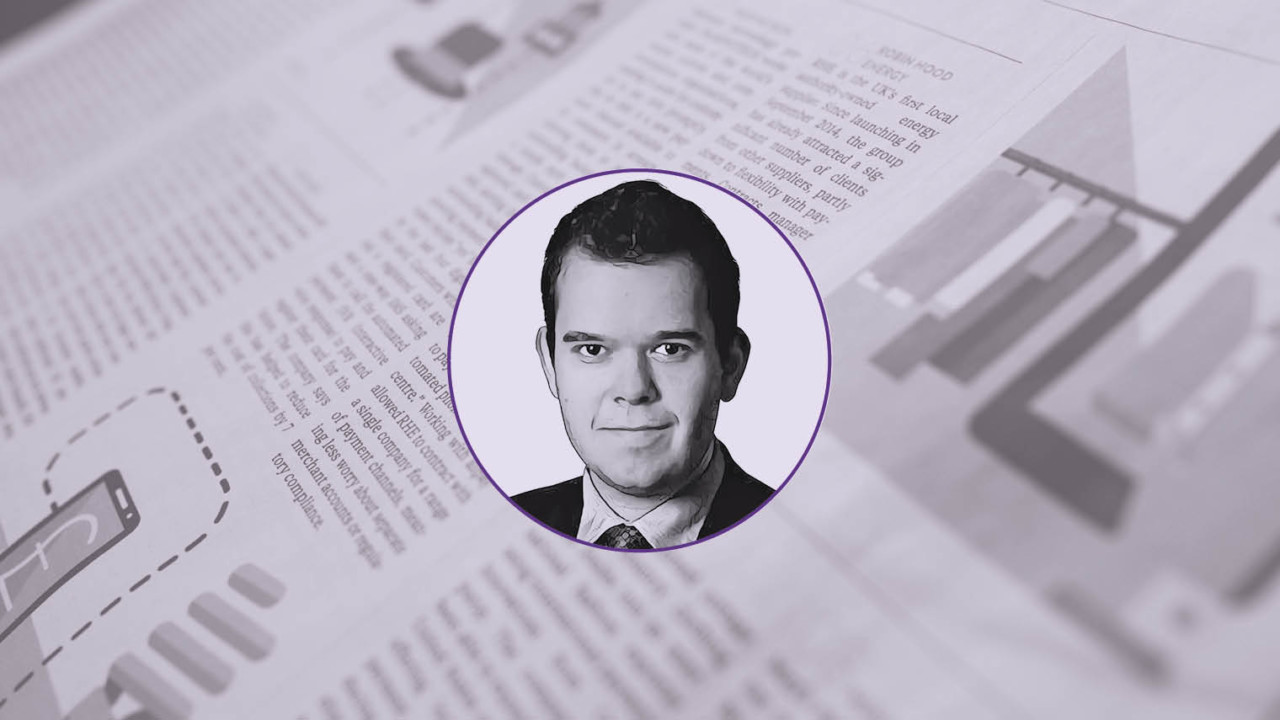 Conversations around the renaissance of AI technologies and their impact in the world of work have dominated events, articles and reviews. The dominant angle has been the impact on employment, with automation of jobs a pivotal theme.

There is an acute need for a pragmatic, facts-based approach to how AI is tangibly transforming business and how it will evolve in the future. AI Business set out to research the UK and Europe’s 300 largest businesses, surveying C-suite executives about how they see AI impacting their organisations, understanding their current and future AI projects, concerns and overall strategy.

More than 95 per cent of corporate leaders surveyed recognise AI as a big deal. They agree it will transform their industry; 98 per cent perceive it as essential for their organisation. Over 80 per cent compare the impact of AI to that of the internet. What does AI mean practically to their organisation? “Increased productivity, process efficiencies and optimisation of activity are the three key areas of impact,” according to Periklies Antoniou of Diageo. Moreover, 92 per cent of respondents see AI bringing improved efficiency across their board, 77 per cent expect to see a reduction in overall costs, while 66 per cent also anticipate enhanced accuracy in their operations.

Machine and deep-learning dominates current investment in AI with more than 80 per cent of Europe’s leading organisations investing in the technology. Natural language processing is also popular with 56 per cent engaged in this sector. An average of €4 million per AI project is expected to be spent within the next two years, soaring to over €30 million in a five-year term. Is return on investment (ROI) visible on the horizon? While less than 30 per cent are already seeing some ROI on their investments, particularly in areas where AI has been used in customer experience management and customer relationship management, more than half expect to see stronger results within the next three years.

Internal transformation is also happening across organisations. “Artificial intelligence will change everything,” says Neil Pearce, group chief information officer at Travis Perkins. A plethora of new roles and hierarchies are appearing, from board-level chief AI officers to enhanced chief data officers. However, more than 79 per cent of senior executives highlight the lack of available talent as one of the main obstacles in implementing AI. Data scientists and machine-learning experts are in short supply and highly sought after. A broader, all-encompassing conversation on talent in the era of AI is pivotal as organisations will be forced to address the skills gap sooner rather than later.

There are a number of further bumps in the road to adopting AI. The nebulous regulatory framework is one that concerns more than half of respondents. Who regulates and what kind of rules should we expect? The ethical challenges and risks of using AI are also on the corporate executive agenda. Interestingly, the single biggest obstacle to AI adoption highlighted by 67 per cent of respondents is the lack of understanding about AI’s capabilities and limitations. Despite the hype, knowledge of the opportunity around AI is still rather limited.

“We think the technology isn’t completely mature yet, but that we have to get on the AI train now,” Marion Aubert, working on IT innovation at Burberry, concludes. Indeed, vendors are building the AI train and its wagons while the enterprise drivers are gearing up for their next journey.

Michael Natusch, newly appointed as global head of AI for Prudential, believes AI will have a revolutionary impact in their organisation. AI Business’s own research confirms that the hype is based on solid foundations and enterprise executives recognise the opportunity in place. AI is still work in progress, but the fourth industrial revolution is happening now and transforming the future of business.