Despite exciting early-stage medical and technological results, not enough is being spent on research into eye disease in the UK, says Mike Daw, Chief executive, National Eye Research Centre 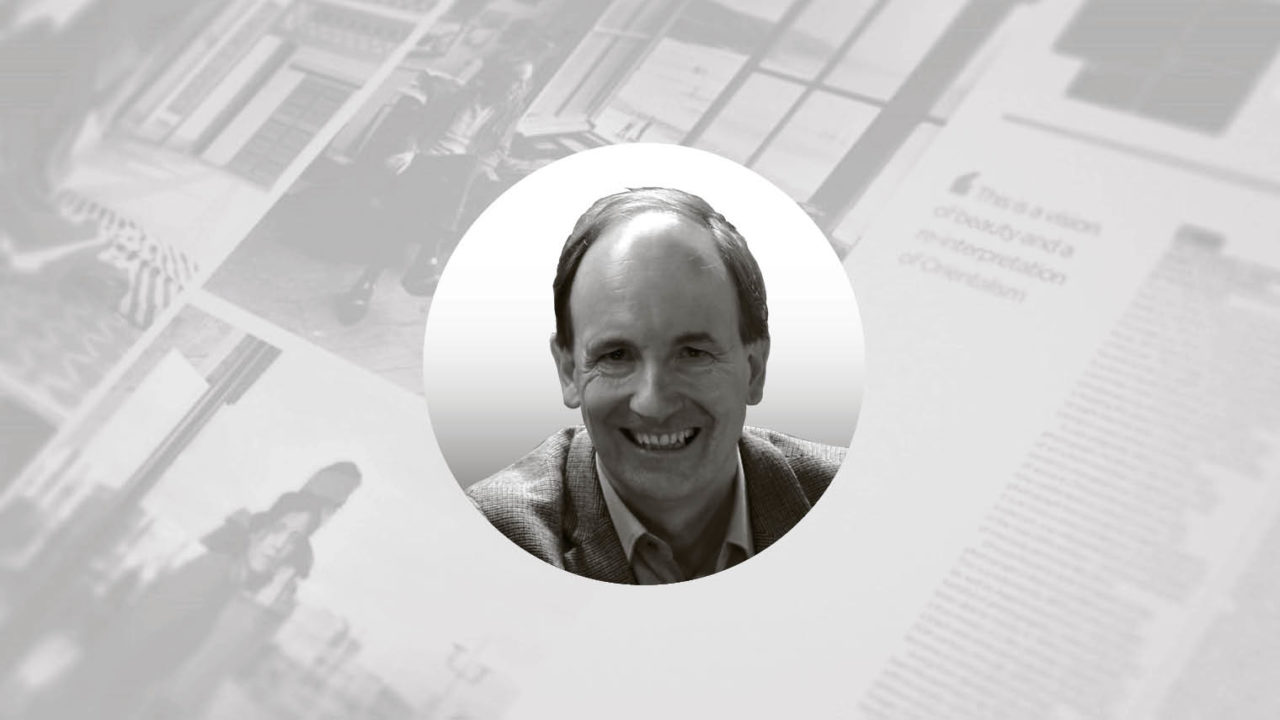 The top five UK sight loss charities have a combined income of more than £500 million a year. Surely this must be good news for those two million people in the UK who currently have a degree of sight loss that has a significant impact on their daily lives.

Not so fast. None of these five invests any money in medical research into preventing blindness. Their immensely valuable job is to look after people who have already gone blind, campaign on their behalf or, in the case of Sightsavers International, deliver eyecare services in developing countries.

Supporting people experiencing sight loss is, of course, vitally important, but it contrasts sharply with our approach to cancer where the biggest charity in the UK is dedicated to prevention, investing in medical research to find cures, so fewer people will have to live with cancer in the future.

You may find it surprising to learn that, while most people fear losing their sight second only to a diagnosis of cancer, barely 1 per cent of publically funded medical research is directed at eye disease, sight loss and blindness.

National Eye Research Centre raises money to increase the spending on research into eye disease and thus redress some of these imbalances, increasing the proportion of medical funding aimed at eye disease and endeavouring to find treatments so that fewer people will go blind in the future.

Established in Bristol in 1986, National Eye Research Centre is a leading UK eye research charity which supports fundamental research into finding treatments for eye disease and sight loss and the prevention of blindness.

Since the registered charity was established, it has made grants totalling £14 million, although it receives no government funding and relies on the generosity of private donations.

Increased investment now has the potential to deliver significant future savings, both in terms of personal wellbeing and economic cost

The need for research funding is especially important given the UK’s current demographics of a population that is both ageing and increasingly succumbing to triggers of sight loss, such as obesity and type 2 diabetes. These demographic trends are projected to double the number of people with significant sight loss from its current level of around two million people to four million by 2050.

Quite apart from the personal tragedy that visual impairment causes, there are the economic consequences to consider too. Estimates put the economic cost of sight loss in the UK in 2008 at more than £22 billion a year. Imagine how that figure will increase as the number of people with sight loss doubles.

Set against that economic cost, the current investment of £22.7 million a year in publically funded eye disease research seems miniscule. Increased investment now has the potential to deliver significant future savings, both in terms of personal wellbeing and economic cost.

The irony is that now is a really exciting time in eye research, with new possibilities arising from innovative techniques, such as stem cell research, immunotherapeutics and gene therapy, giving a glimpse of what might be possible if we had the funding to take these promising early-stage results forward.

It’s time to get serious about funding eye disease research. We should not have to accept that losing our sight is an inevitable consequence of growing older. More investment into treatments for sight loss will improve the quality of life for many elderly people and reduce the pressures on our overstretched NHS.