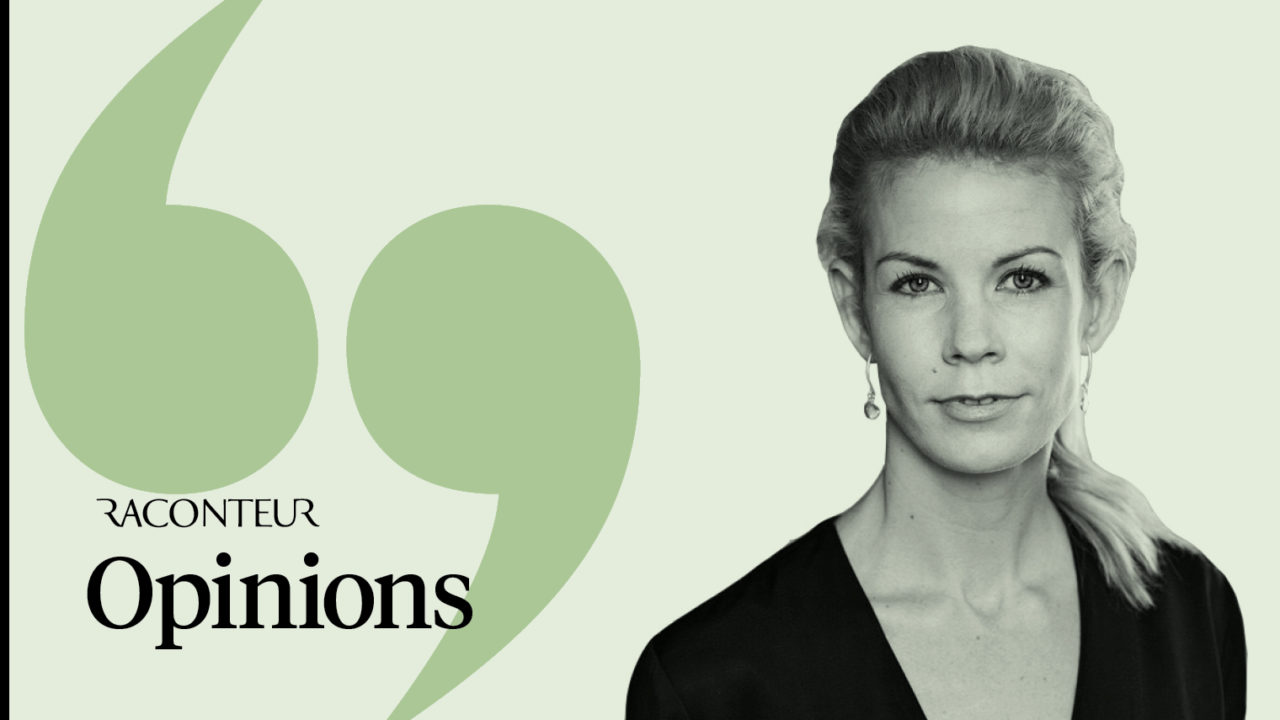 Stockholm is one of the world’s most connected cities, and a beacon for innovators and international talent. We are also a forward-looking city, leading the environmental and smart city agendas. By 2040, we have the ambition to be both carbon neutral and the smartest city in the world.

Sustainability has always been at the heart of our smart city strategy, against a background of rapid urbanisation. Finding smart solutions, delivering prosperity to Stockholmers and applying green principles, while our population has increased significantly, has not been easy, but Stockholm is an example of success.

Back in 2010, Stockholm became the first European Green Capital, and since then we have continually engaged in partnerships and shared our ideas around eco-governance for smarter cities.

Being “smart” goes beyond technology and data

As a city administration, our focus is always on improving and simplifying people’s lives. That’s why enabling swift, effective communication and access to information is integral to our smart city strategy. Stockholmers have access to a vast range of e-governance services, and businesses and individuals benefit from an open fibre network, owned by the city.

We also recognise the value of data, and the need to ensure people can access, use and manage their data, and trust public authorities to do the same with anonymised datasets.

In this light, EUROCITIES, a network of major cities throughout Europe, of which I am president, recently launched ten principles on the good use of citizen data. These start from the idea that citizen data must only be used in the public interest, and should generate tangible benefits for citizens and society.

As authorities dedicated to the public interest, cities want to use data in a socially responsible way, to improve decision-making and enhance the efficiency of public services. Armed with this information we can better design, for instance, sustainable local transport networks and services, by monitoring things like traffic flow, noise pollution or carbon emissions.

However, being “smart” for me is also a mindset. It’s not only about the technology and how we manage data. It’s about working in a smarter way with different partners and empowering citizens, via a whole host of means.

Right now in Stockholm we’re trying to involve the business community in an initiative called A Woman’s Place, in which 100 companies have signed up to common values of equality. Our cities’ potential for innovation is increased when all citizens are best able to fulfil their own potential.

We also need to work with other cities, to pick up examples of best practice and learn from one another through networks like EUROCITIES. One of the greatest advantages of European co-operation is access to the single market, giving successful city initiatives and companies a chance to scale up to other areas and places.

On the European level, there are positive examples of new governance mechanisms, such as the Urban Agenda for the European Union, and the European Innovation Partnership for Smart Cities and Communities, which bring together different levels of government and sectors to find smarter solutions to common problems.

However, much more can still be done to encourage the development of new business models and working with private companies to make cities smarter. We’re currently involved in hundreds of smart city initiatives in Stockholm. Through projects such as Smart City Sweden, and many initiated by other actors, we want to make sure individual and corporate capacity for innovation can be directed towards common goals and challenges that benefit all.

The cities of the future are going to be places that unlock people’s inspiration and innovation; they’re going to rely on open and secure data, and they will make life easier for people, while reducing carbon emissions through better application of technology. The future will be smarter and Stockholm is leading the way.