Private startups can help governments alleviate the pressures of urbanisation and improve the quality of city life, but partnerships between the two sectors are not always straightforward 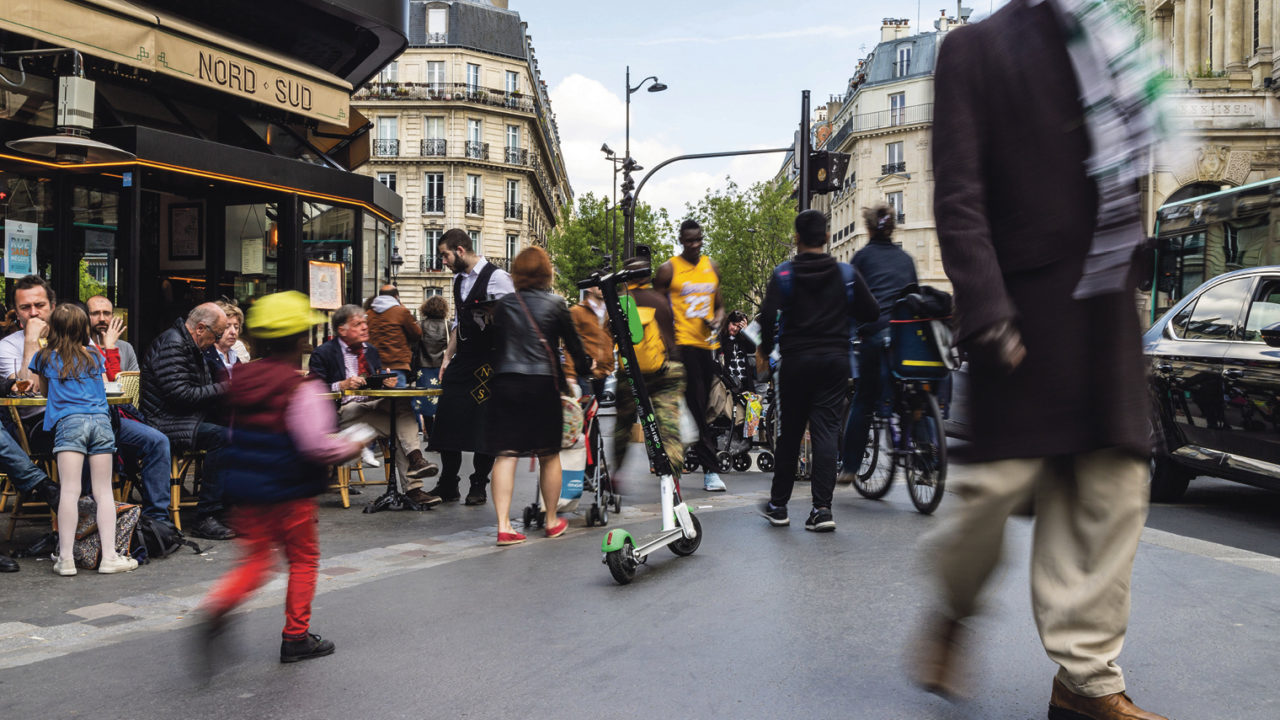 Deflecting initial costs from the public purse to private investment is significant with just 16 per cent of cities able to self-fund required infrastructure projects, according to research from Deloitte.

Smart city collaboration is a lifeline for startups that need the public sector for their initiatives to come to life, while city governments are increasingly hungry for data to inform approaches on everything from policing, emergency response, waste management and public transport. And dwindling budgets mean there’s increasing pressures to use data as efficiently as possible to glean maximum value.

But collaboration isn’t always straightforward, and one of the biggest barriers to smart cities being rolled out is the different ways in which the private and public sectors work.

Can be difficult to find the balance in public-private collaboration

While private companies typically aim to provide solutions that can be easily rolled out across cities worldwide with minimal tweaks, some argue that for smart cities to reach their potential, technology must be tailored specifically for one place and its population.

Public organisations also tend to be more risk averse and smart city projects can be risky, which means a lot fail to get off the ground without access and funding from government agencies.

Dan Dowling, urbanisation and cities leader at PwC, says public-private collaboration is fundamentally important for a smart city, but finding the right balance has been difficult.

“This is partially characterised by private companies that look to offer potentially transformative products or services to cities, but in spending areas cities have not always had the time to build capacity in,” he says.

“Because many products and services are new, cities are not always able to discern between solutions which will work well and those that don’t offer value for taxpayers’ money.”

Mr Dowling says tension has been sparked by the rise of e-scooters and dockless bikes in many international cities in the past 12 to 18 months.

“The private sector has provided a last-mile mobility solution with little or no public investment, but market saturation and implementation issues press local governments to regulate a new service in the city,” he says.

The differences in how public and private companies work 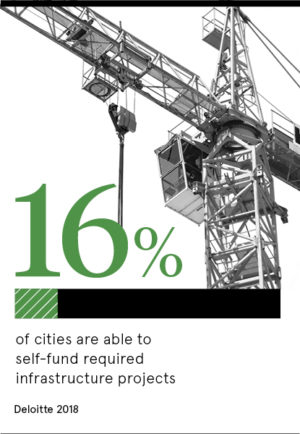 Private organisations have more flexibility and exist to make a profit, whereas governments are reliant on funding, and projects can be dropped or suspended without notice if funding changes. Private companies generally keep their procurement activities confidential, while public organisations need to be transparent about how money is being spent.

The financial and time pressures on councils to deliver smart city projects means they may require help and resources from third parties, and are unable to do everything themselves to keep to deadlines and budget. For this reason, some promote the use of open source technologies to make collaboration easier and provide data across the council in a standardised format. But tech companies can find it difficult to work with open source.

“Public procurement rules sometimes lack the necessary flexibility which inhibits companies from being able to invest speculatively, or unintentionally locks out startups and small and medium-sized enterprises from the market,” says Mr Dowling.

Private enterprises could do more to understand the transparency and fairness with which public procurement operates, such as “full accountability for all costs, annual budgetary constraints or limits on access to debt finance”, he says.

Nevertheless, businesses and city planners can take a number of precautions to ensure collaborative projects go smoothly, and look to successful implementations around the world for best practice and assurance.

In 2016, the Hangzhou City Brain project was launched by Chinese tech giant Alibaba, which uses cameras systems and sensors across the city to collect real-time data on traffic and weather conditions, feeding it to an artificial intelligence hub. This then manages traffic signals at more than 100 intersections, helping city officials make better informed, faster decisions.

It’s important to remember there are many ways partnerships can work, with different levels of involvement from the private sector over different time periods.

Mr Dowling says one way to overcome possible tensions is with better leadership and policies on data to support innovation at all scales. Innovation districts are a good policy example, where the private sector is invited to test and demonstrate projects to improve city services, and help influence more sustainable urban consumer choices beyond the traditional mandate of city governments.

“This can help cities understand what works and for private enterprise, they can derisk and properly price their technology deployment. Stockholm and Los Angeles are good examples,” he says.

Smart city innovations must be used to solve, not exacerbate, problems

Local government-backed innovation intermediaries, such as incubators, accelerators and market amplifiers, which support collaboration, networking and development of new and emerging business ideas, can all help startups finesse their product in an affordable space, access potential investors and communicate better with public policy officials.

However, Taylor Shelton, assistant professor in the department of geosciences at Mississippi State University, says there is a risk smart city innovations can be used to exacerbate existing problems, such as using technology to increase surveillance of certain populations or justify local government budget cuts.

It’s important for partnerships to not just think about improving the city’s image, but to enact real change before collaborating, says Dr Shelton.

“Lost in all these technological innovations is any real focus on actually substantively improving the lives of city residents and reducing social inequality, because doing so would require a more meaningful change in the way policy is made, rather than just creating a new smartphone app or collecting data about a given problem,” he says.

The growth of smart cities means more and more public and private organisations are figuring out ways of working in partnership to benefit both. Just like smart cities, every project, local administration and business will require a different approach.