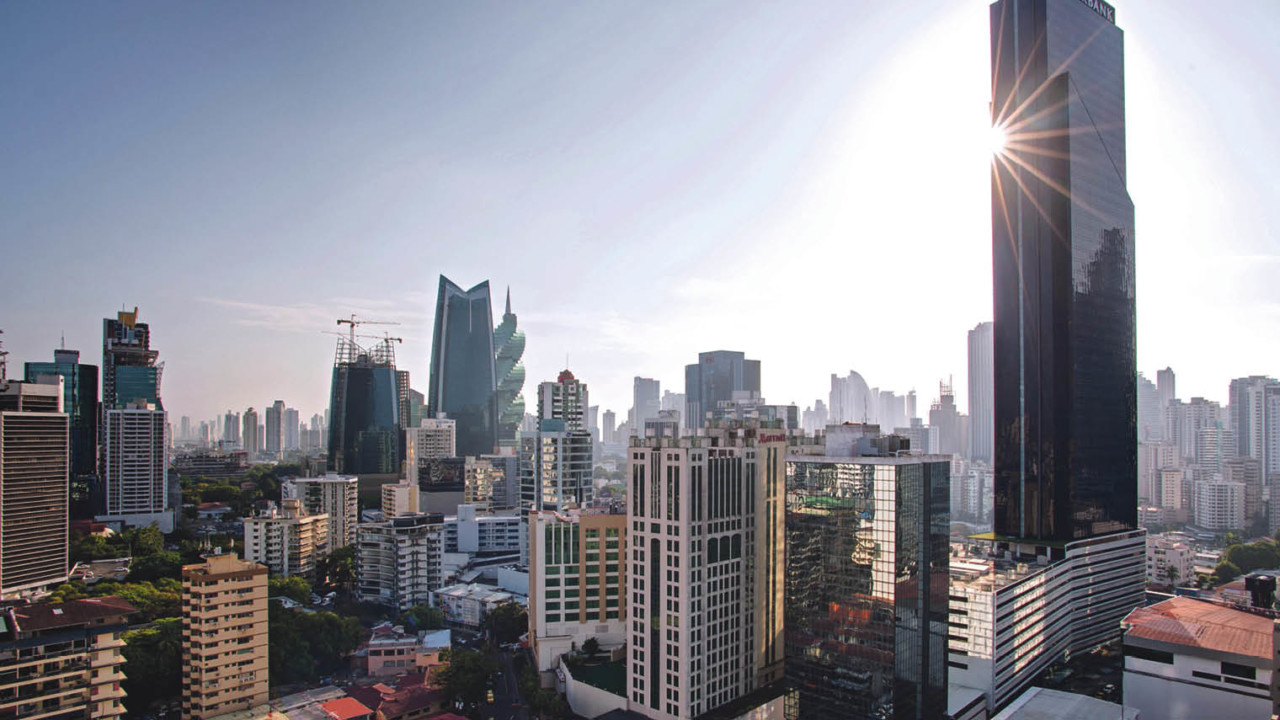 Connections are vital to the City of Panama. It is not just the bridge between North and South America, it is also capital of a country best known for the 48-mile canal that bisects the Central American nation and is a key facilitator of global trade.

Now the city is also looking to improve its land-based connectivity and join the global movement towards smarter cities. In part, becoming a smart city is about installing various technological solutions, but there is more to it than that, according to the city’s mayor.

“A city is smart if it can solve the basic problems of those living in it, if it guarantees sustainable human development,” says mayor José Blandon Figueroa. “Having technology, thousands of sensors everywhere and two phones per person, does not make a smart city if all that technology is not focused on ensuring better living conditions for people with equity.”

With the city host to Central America’s first metro system, which is in the process of being extended, the first steps have been taken to reduce Panama’s notoriously congested traffic. As part of its smart city programme, the authorities have recently installed free wireless internet access points, including dozens at bus stops to give travellers information about the city and their journey.

The project, a joint venture between the city authorities, international bus stop ad business JCDecaux and wireless internet provider WIGO, will enable commuters to see where their nearest bus is and what time it is likely to arrive.

JCDecaux says connectivity is essential to building tomorrow’s smart cities and it has joined forces with mobile phone networks to allow them to install small cells in its street furniture, helping to improve phone and data networks in the densest urban areas.

“This joint initiative enables us to offer even more services to our citizens, allowing them to stay connected and abreast of general-interest messages from our city government,” says Mr Figueroa. “I am very proud that the capital of Panama is Latin America’s first smart city.”

The government already provides free online access through an initiative known as Internet para todos (Internet for all), which has installed 328 free hotspots throughout the country, thanks to a partnership with Cisco, which is sharing its experience of global best practices in developing smart cities and identifying the most promising avenues for co-operation.

“Countries, cities, industries and businesses around the globe are becoming digital. They recognise the tremendous opportunity the next wave of the internet – the internet of everything – presents for new revenue streams, better customer and citizen experiences, and new operational models to deliver value,” says Jordi Botifoll, president of Cisco Latin America.

A city is smart if it can solve the basic problems of those living in it, if it guarantees sustainable human development

Citizens can also alert the city authorities and fellow residents to problems that need attention or a response through an app known as Smartshi.

Now many of the innovations that Panama City has embraced are being rolled out to the rest of the country. As part of a local government modernisation project led by Panama’s innovation authority, 20 new local authorities have signed up to an initiative to integrate their operations into a digital platform for municipal management, known by its Spanish initials of GRP, in addition to 30 municipalities that were incorporated in 2016.

The GRP platform cuts the amount of time and money citizens must spend dealing with day-to-day requirements, such as paying taxes and accessing municipal information, as well as making local authority services more transparent.

And it is not just the public sector that is helping to make the city smarter as Panama’s historic Casco Viejo neighbourhood has introduced a centralised valet parking scheme that uses electronic tags stored in the cloud to enable drivers to drop their cars off anywhere within the district, from where it is driven to a car park outside the district. When they are ready to leave, they can pick up their vehicle from any valet booth within the district.

The reduction in congestion has drawn more visitors to the neighbourhood and the scheme has inspired a new initiative to cut congestion from suppliers delivering to local businesses using a single distribution centre and a WhatsApp-based ordering system. Goods are then delivered on golf carts to individual businesses, with the carts also picking up waste and recyclables. In time, machine-learning and advanced analytics will mean the supply chain will become predictive, with the system knowing when to order new stocks based on past behaviour.