Urbanisation poses immense challenges, but is also an opportunity to create digital super towns and cities, with a wired-up and connected approach to everyday needs and problems. Here are three examples 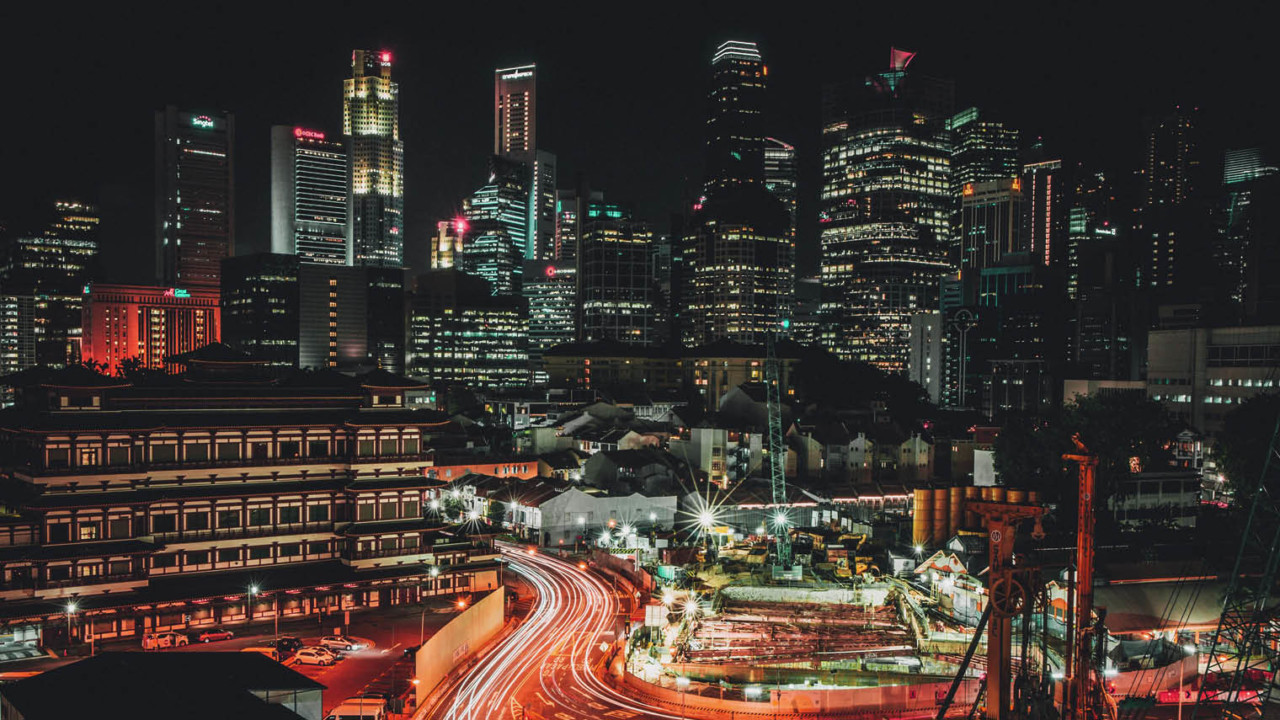 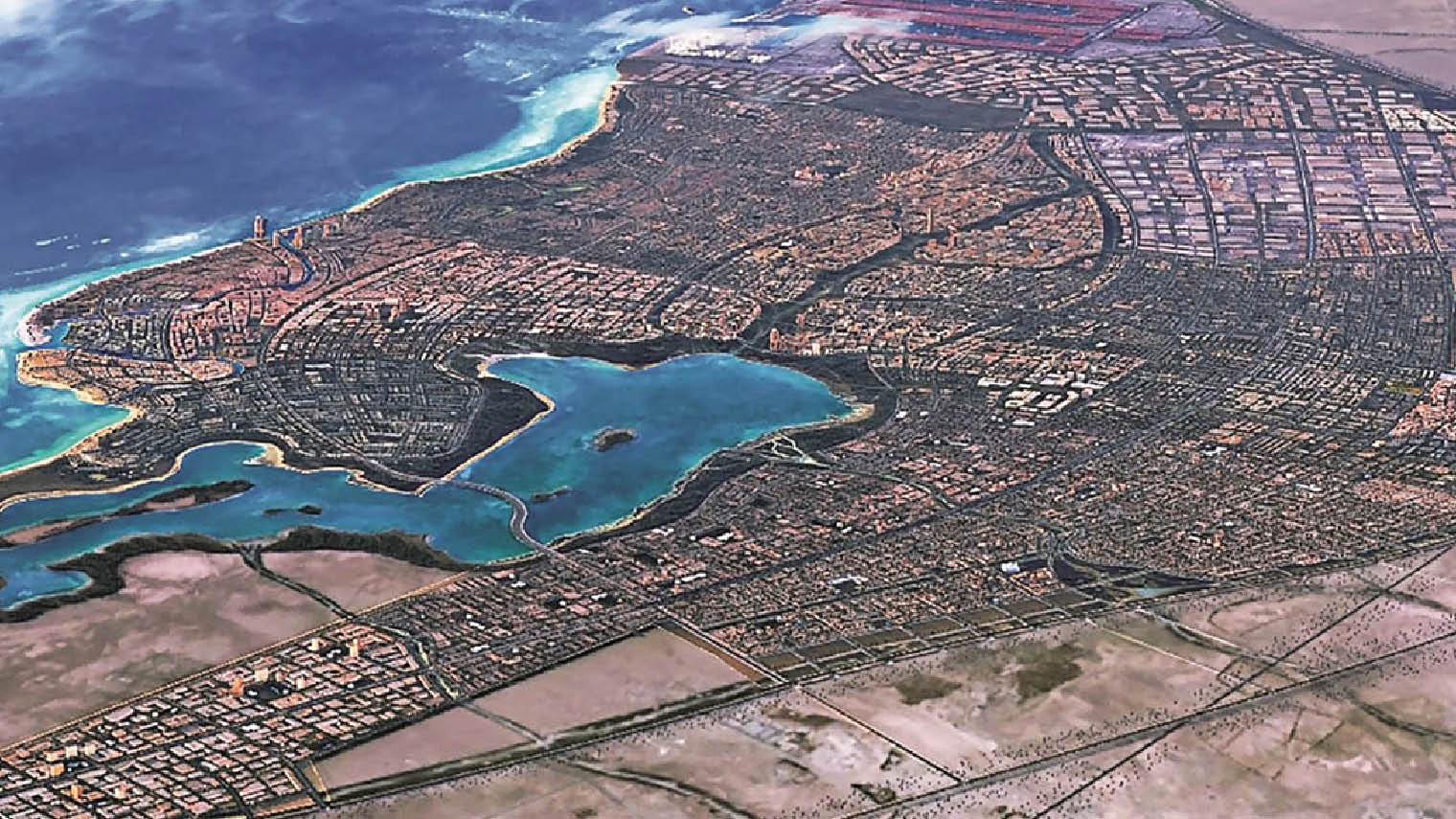 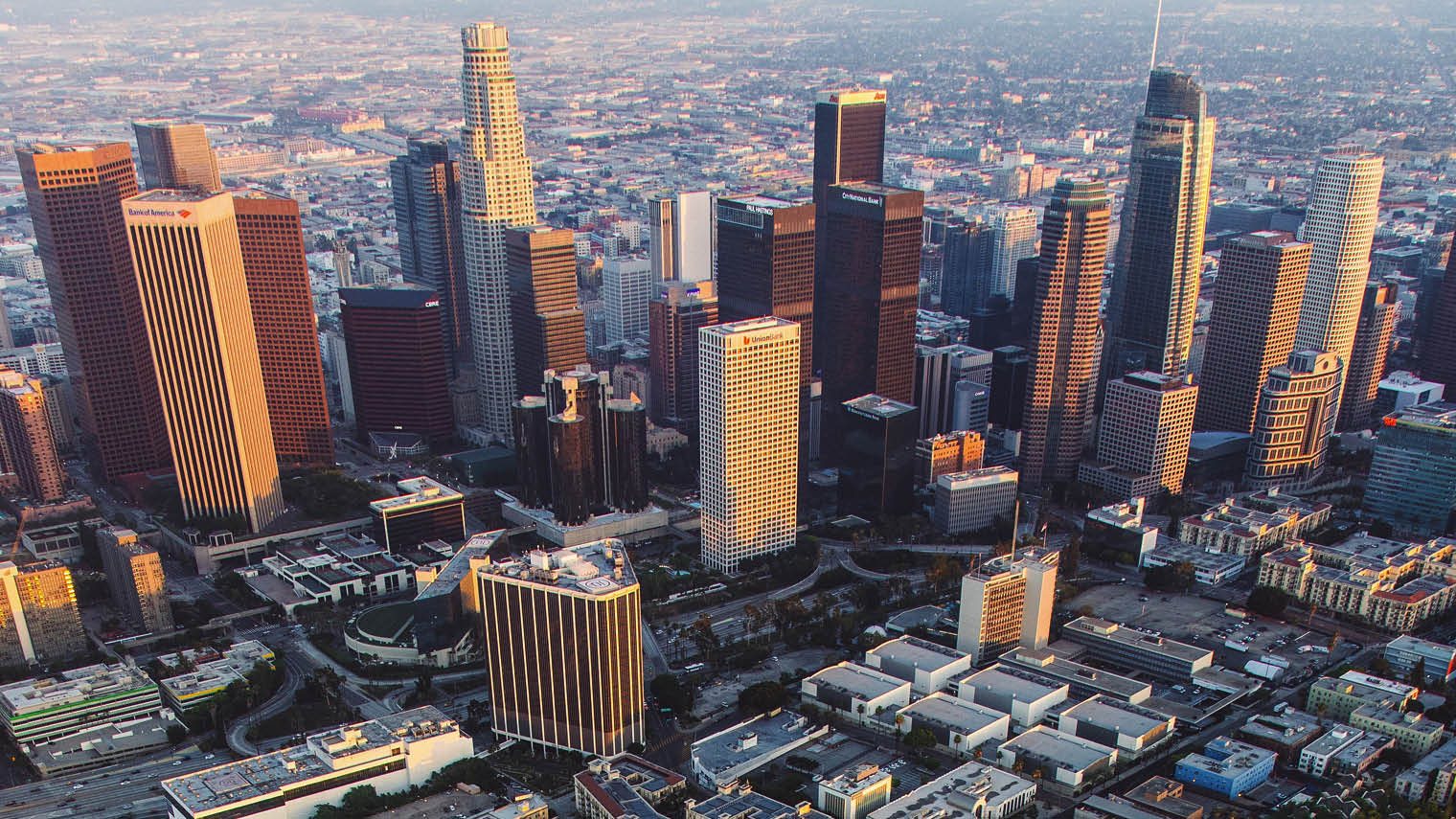