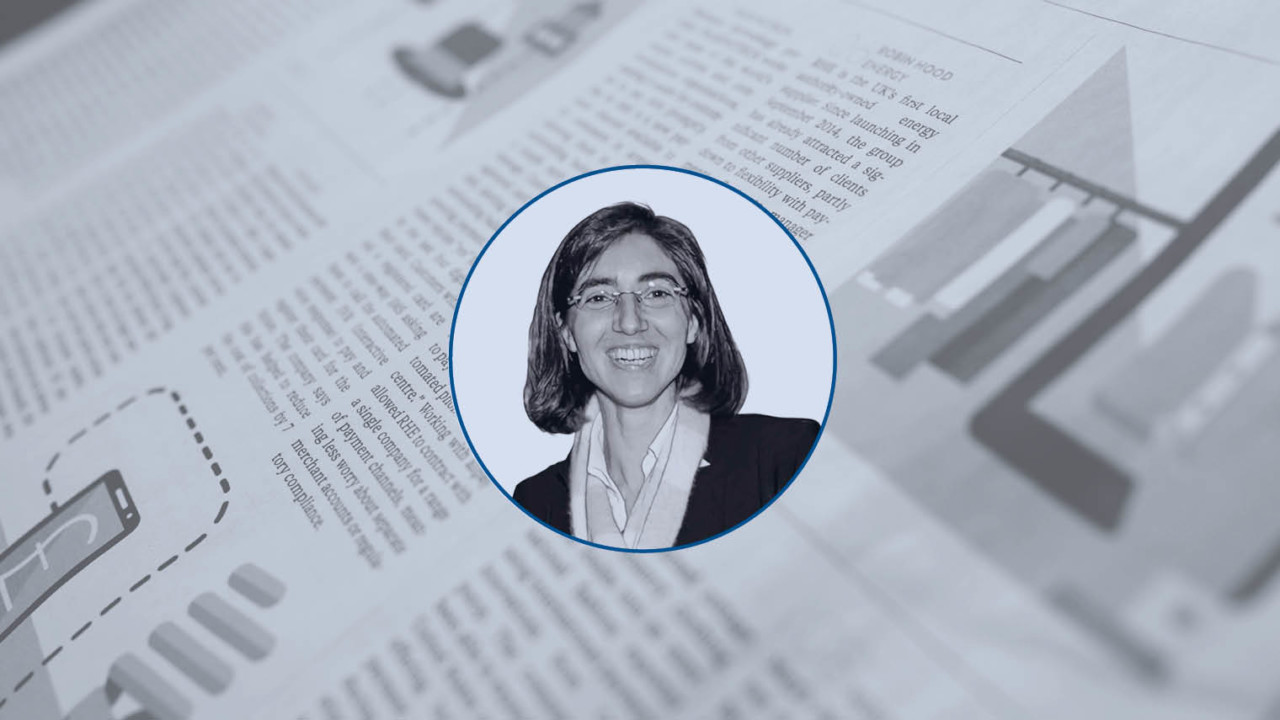 Maximising the integration of space into society and economy, ensuring a globally competitive space sector, for itself and for all sectors it serves, and autonomy in accessing and using the space environment are the three pillars of European space activities, underpinned by advances in science and technology.

The future of transport is based on the future of air, land, water and space transport. These share the needs of being economically profitable and environmentally friendly, as well the need for secure and resilient infrastructure, vehicles and operation.

Today, satnav guides us to our daily destinations using a vast infrastructure that extends into space: constellations of navigation satellites that serve to pinpoint our position and monitor our progress continuously. All modes of moving about on Earth need evermore precise positioning, bolstered by data, information and services delivered from space.

The vision is not optional: a truly integrated transport system, combining data from many sources to enable speed control, lane management, flow control and tolling where applicable, maximising efficiency while minimising environmental impact. Highly autonomous mobility systems will support self-driving cars and trucks, all enabled through a continuous, seamless rain of satellite signals. A variety of space-based systems are set to bring this vision to fruition.

More than 130 European airports are already making use of EGNOS to guide airliners down to within 60 metres of landing, boosting safety and airport capacity while cutting costs and excessive noise over populated areas.

Satellite positioning is being combined with monitoring – micro-satellites have demonstrated the capability to track global air and sea traffic – and also communications. Supporting air traffic management, through innovations such as Europe’s single-sky Iris programme for space-based air traffic management, is just one example of how space assets can secure the needs of a growing sector.

Earth-observing satellites, such as Europe’s Sentinels, will allow the optimising of maritime transport routes, the single most energy efficient means of transport, even as climate change alters the environment, through events such as the Larsen C ice-shelf collapse, or to open up safely new routes such as the Arctic north-west passage.

Future transport necessitates resilience against attacks, accidents and major disasters. Secure communication, through for example quantum cryptography, is a necessity against spoofing, hacking and hijacking. Through optical communication, using laser terminals, such as those implemented in the European Data Relay System, larger data volumes and rates are possible to guide interventions.

But space too is transport: orbital, sub-orbital, transfer from one orbit to the next or the travel to destinations beyond Earth’s orbit. The future of space transport lies in the reduction of cost, in flexible launch rates, in environmental friendliness, in space traffic management and in the safety of space assets.

New design and more autonomous manufacturing methods, which are seeing an increased use, will become commonplace. Clever use of reflow hardware to balance non-recurring costs and guarantee the necessary production and launch rates depending on market demand, both institutional as well as private, both orbital as well as sub-orbital, is leading and will continue to lead to different types of expendability and reusability.

The future of transport is autonomy, lies in user-friendliness, and is efficient and resilient for both civil and for defence peacekeeping purposes and will continue to require space assets whether for use on Earth, in orbit or at the Moon Village.