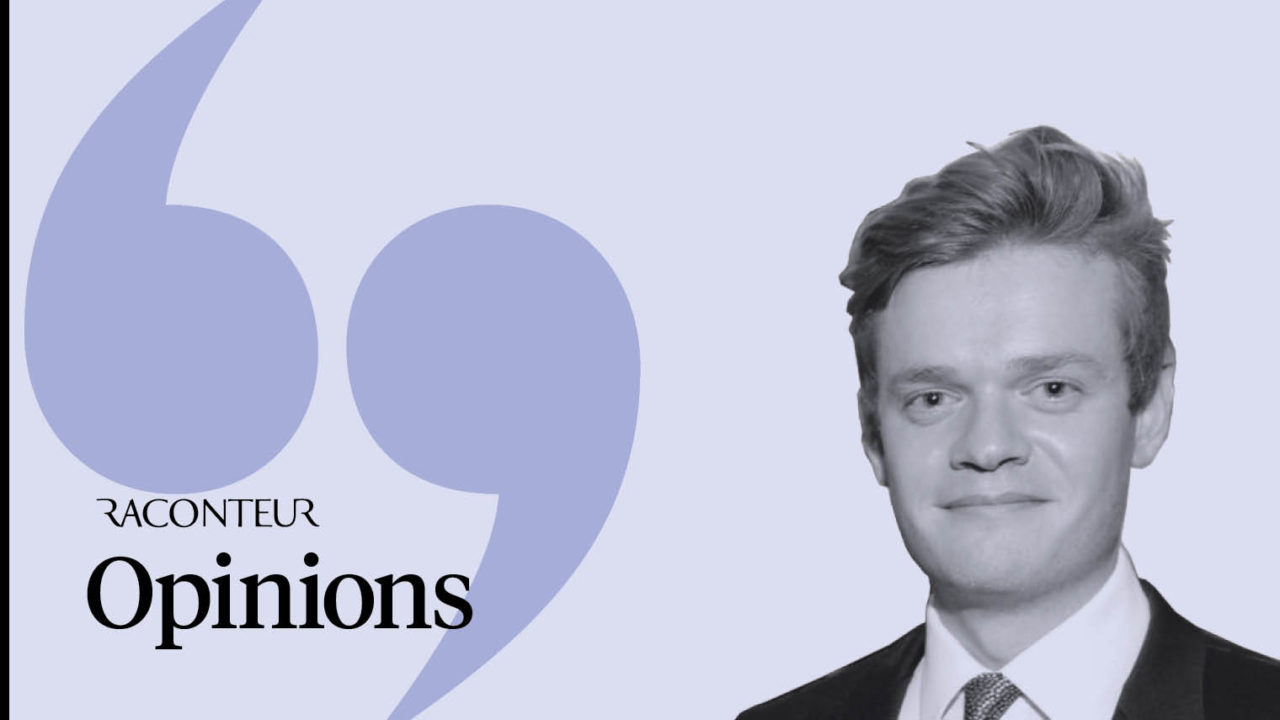 The past three years since the referendum have reminded the British people that the UK is an island, maritime nation. National debate has focused on global trade, and this has positioned the sector responsible for enabling 95 per cent of that trade front and centre.

The engines of our maritime nation are our coastal communities. And while maritime creates hundreds of thousands of high-quality and well-paid jobs around our coast, with £1.6 billion in the pipeline for investment by ports, there is much more that we can do to turbocharge coastal economies.

We have a plan to rejuvenate the fortunes of these parts of the country, and there could not be a better time to get on and deliver it. Taken together, these actions can transform our coastline into a Coastal Powerhouse. Not for some philanthropic reason, but because these parts of the country offer huge growth potential to our industry. Given government’s ambition to rebalance the economy, it’s a win-win.

UK ports invest more than £600 million of private capital each year. We have set out simple changes to planning and development rules that would unlock a further £100-million investment by ports in their communities. While ports invest their own money in their developments, we do need government to invest in connecting ports to manufacturing and population centres across the country, which could inject more than £14 billion into the economy.

Free ports, announced recently by government, could be transformational, but we must ensure that regulatory changes benefit the whole country and maximise UK-wide gain. Close working with industry is key.

Last year, the London-based International Maritime Organization set a legally binding target to reduce carbon emissions from ships by 50 per cent by 2050. This target creates a monumental market for those that innovate low-carbon technologies. That requires intense collaboration between industry and academia, with the UK’s maritime universities and institutes naturally located in coastal communities.

We have recently established Maritime Research and Innovation UK to link these research assets around the UK, and now call on government to provide significant investment to mirror that invested in low-carbon automotive and aviation. Competitor maritime nations in the Far East, Europe and Gulf have their eyes squarely on the prize. The UK must be similarly ambitious.

Just as ports invest their own money, not everything required to transform coastal communities is solely for government to do. Indeed, Maritime UK is leading on two key national programmes: the development of regional cluster organisations to drive growth and strengthen each part of the country’s maritime unique selling point, be it in technology, leisure, renewables, science, engineering or professional services; and a new national careers campaign to attract the next generation into the wide range of maritime careers.

Investing and growing the maritime sector makes smart economic sense, too. Research to be launched at London International Shipping Week will show that maritime is one of Britain’s biggest industries, adding £46 billion to the economy and supporting one million jobs.

Productivity is 42 per cent higher than the national average and for every job directly created by the maritime sector, almost five other jobs are created throughout the economy. Growing the sector in coastal communities, where productivity and other socio-economic indicators often lag the rest of the country, is therefore economically prudent.

Maritime is a sector with huge opportunity and one that other maritime nations are working intensively to gain from. The Organisation for Economic Co-operation and Development estimates that the global maritime sector will be worth $3 trillion by 2030, a staggering doubling in size from current levels.

The good news is that in January the government launched Maritime 2050 with a series of ambitious recommendations to realise this potential. Now is the time for both industry and the breadth of government to step up delivery against these recommendations and, in doing so, turbocharge our coastal communities.