‘The UK needs trade deals in place, and lots of them, if it is going to recover economically from the negative effects of Brexit’ 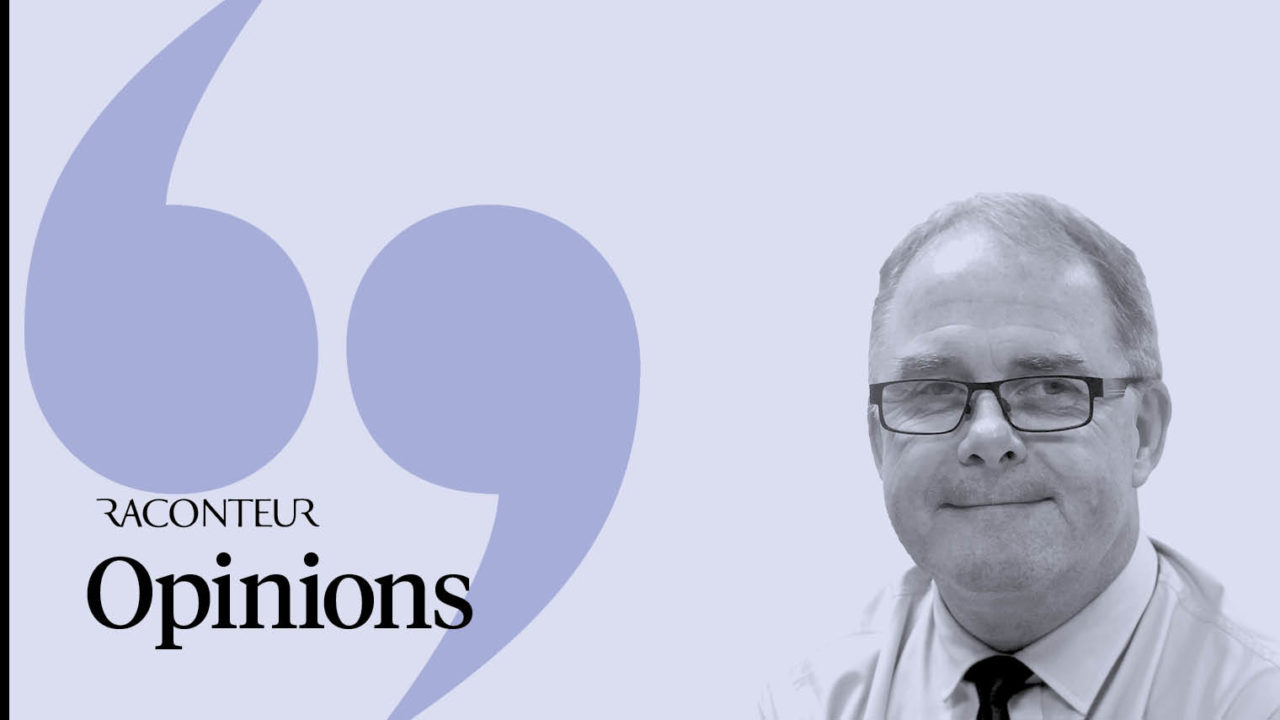 Pictures of Boris Johnson beaming across a G7 table at America’s President Donald Trump, as both leaders talked up the prospect of a quick and very large UK-US trade deal, showed in no uncertain terms that a special relationship is alive and stronger than ever.

But there is a clear message behind these photo opportunities which is trade remains firmly at the top of the UK government’s agenda. As the UK looks to a future outside the European Union, it needs trade deals in place, and lots of them, if it is going to recover economically from the negative effects of this long, drawn-out issue that is Brexit. And some would argue there is no better place to start than with the United States.

But with more than 90 per cent of everything we consume shipped into and out of our ports, the role played by the international maritime sector is more crucial than ever, driven by a growing partnership between government and industry. The UK needs trade and trade needs shipping. And with the UK’s maritime sector contributing more than £14.5 billion to the country’s GDP, the opportunity for growth is there to be seized.

But how keen and able is London and the UK to grow and strengthen its position as a major international maritime centre? If the international interest in this year’s London International Shipping Week (LISW) is anything to go by, then London is still a force to be reckoned with.

But industry leaders are standing by, waiting to see what the next move is. Can London do what Singapore has done and attract in vast amounts of external investment? Can it encourage shipowners to relocate and run their companies here? Can the UK revitalise some of its forgotten sectors like shipbuilding and harness the juggernaut that is innovation and smart technology, and become a global leader when it comes to smart shipping? The answer to all this is a clear yes.

There is a school of thought that says the UK can move freight off the roads and on to technologically advanced coastal ships, built and innovated at our shipyards and equipped with the latest smart technology. Totally autonomous ships they may not be, but they wouldn’t need more than a crew of three or four.

London’s role as the world’s number-one professional services centre remains even more important than ever. Shipping is changing and the influence of maritime clusters around the world is more acute than ever before. Athens may have the shipowners, Singapore the charterers, traders and port infrastructure, Oslo the innovation and Hong Kong the route to the giant Chinese market. But they all need London with its decades of influence and expertise if they are to grow. And London needs them in equal measure.

Examining trade for a post-Brexit UK

The theme for LISW19 is International Trade in a Changing World, which cannot be more relevant post-Brexit, but it also reflects the proliferation of other geopolitical factors now affecting the flow of global trade. These include trade disputes, protectionism, sanctions, shifts in energy production and consumption, climate change and environmental regulation.

Whereas previous LISW events have focused mostly on shipping industry issues, the aim of LISW19 is to demonstrate and prove that London and the UK are open for business as an international trading partner.