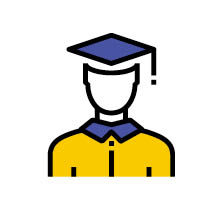 Many chief financial officers view the apprenticeship levy, which debuts in April 2017, as an unfair “payroll tax” that will have dangerous unintended consequences including devaluing apprenticeships and causing companies to axe other forms of training. The levy, designed to tackle skills shortages and broaden young people’s careers, will be paid by English employers with payrolls of more than £3 million and charged at 0.5 per cent of wage bills. However, the government, after refusing to delay the scheme, insists employers too small to pay the levy – around 98 per cent of the total – will have 90 per cent of their training costs paid for. 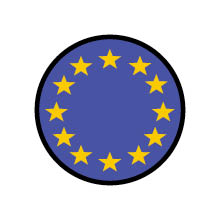 The UK’s decision to leave the European Union is expected to bring heightened complexity and costs to corporates, as regulation diverges between countries, international labour markets seize up and export opportunities evaporate. Politicians entering Brexit negotiations ought to be aware that non-tariff barriers, including regulation, matter as much to businesses as tariffs and migration, according to Deloitte’s most recent survey of chief financial officers. Currency volatility can be expected to increase as Brexit talks commence and intensify, requiring finance chiefs to learn better hedging skills. Research from the software company Oracle suggests Brexit will put chief financial officers centre stage to help their companies navigate pitfalls and opportunities in the post-Brexit world. 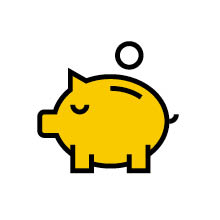 The Pensions Regulator recently said that, if he ignores legal demands to plug the £571-million deficit in the BHS pension scheme, the company’s former owner Sir Philip Green could have his yacht and other assets seized by the courts. Against this backdrop, one in seven chief financial officers see defined benefit pension schemes as one of the biggest risks facing their businesses, according to a report by Hymans Robertson. The consultancy says finance chiefs should work alongside trustees to cut back risk and prevent deficits from widening. It adds that some chief financial officers are pursuing the more radical solution of full buyouts of their schemes, removing them from their balance sheets altogether. 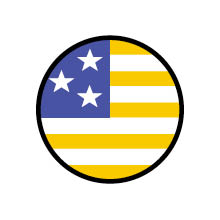 President-elect Donald Trump has confirmed that, on becoming US president in January, his first act will be to tear up the Trans-Pacific Partnership and instead pursue bilateral trade agreements with individual Asian nations. This is bad news for British exporters. Theresa May’s government is committed to reaching post-Brexit trade deals with countries including China, India, Australia and Japan. But Mr Trump’s move puts a spanner in the works as it means these countries will be preoccupied with pursuing deals with the United States. If America stops underwriting global trade and military security, as Mr Trump has signalled, race-to-the-bottom protectionism not seen since the 1930s could ensue. 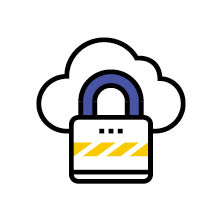 Recent cyber attacks on TalkTalk and Tesco Bank have illustrated the vulnerability of large companies to hackers determined to steal data, syphon off customers’ cash and trash reputations. Chief financial officers have a pivotal role to play in ensuring such risks can be minimised both by channelling investment into appropriate cyber security, and fostering a culture where information security and data management do not get neglected. According to EY’s The DNA of the CFO report: “A data breach can lead to a disastrous domino effect on enterprise value. Therefore, it’s critical for CFOs to understand the cyber security [and be] prepared to respond to a breach at any moment.” 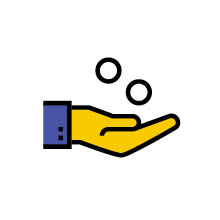 After slashing UK interest rates to a record low of 0.25 per cent in August, the Bank of England has since held them steady as the post-Brexit vote Armageddon scenarios failed to materialise. Nearly three quarters of chief financial officers now expect UK rates to stay at or below this level for 12 months, according Deloitte’s research. But, if sterling were to plunge or UK inflation to spike, interest rates could rise dramatically, in line with what some forecasters are predicting for Donald Trump’s US. Were that to happen, in a worst-case scenario, it could lead to swathes of personal and corporate bankruptcies. 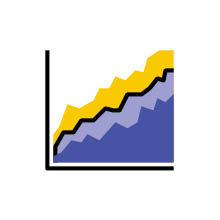 The fall in sterling since the EU referendum, plus the oil price rebound, will inevitably fuel UK inflation, as the higher cost of imports gets passed on to consumers. The former Sainsbury’s boss Justin King recently warned that supermarket prices will rise by 5 per cent over the next six months, while the National Institute for Economic and Social Research predicts 4 per cent inflation for next year, ahead of the Bank of England’s 2.7 per cent forecast for the fourth quarter of 2017. Higher inflation could lead to an inflationary spiral, in which tit-for-tat inflationary pressures on wages and prices feed off and reinforce each other. 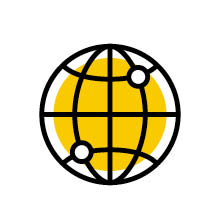 If populist parties build further support in France or Italy, causing either country to leave the EU, it would lead to a full-on banking crisis, according to Financial Times columnist Wolfgang Münchau. He believes such a move would trigger the “biggest default in history”, as foreign holders of Italian or French euro-denominated debt would be paid in the equivalents of lira or French francs. However, these local currencies would have sharply devalued. Since banks are not required to hold any capital against sovereign debt, the losses would cause many continental banks to go bust. “There is a lot of German wealth waiting to be defaulted on,” said Münchau. 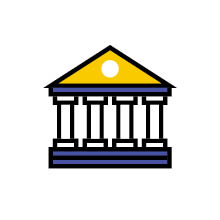 Stockmarkets have performed more strongly than expected since the Brexit vote, and Donald Trump’s election victory gave impetus to the Dow Jones and other US indices, prompting them to reach simultaneous record highs on November 22. Investors have been cheered by the president-elect’s determination to slash both taxes and regulations, while pumping billions into US infrastructure. Markets were further bolstered by a massive transfer of wealth from bonds into equities, driven by inflationary fears. However the last time all four leading US stockmarket indices reached simultaneous record highs, on December 31, 1999, this presaged the dotcom bust. 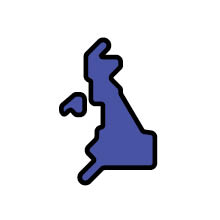 The UK’s decision to quit the EU is wreaking havoc with public finances, growth prospects, and the plans of many chief financial officers. This became clear when chancellor Philip Hammond admitted in his autumn statement that the UK faces entrenched problems, including poor productivity and an additional £122 billion of government borrowing. On the same day, the Office of Budget Responsibility slashed 2017 growth forecasts from 2.2 per cent to 1.4 per cent, blaming weaker consumer demand and higher inflation. Looking for positives, Mr Hammond said: “That’s equivalent to the IMF’s forecast for Germany and higher than the forecast for many of our European neighbours, including France and Italy.”