Staying ahead of the curve isn’t just the best way to avoid wiping out as a surfer – it helps companies avoid a similar fate. Stephen Armstrong flags up five key future technologies, as identified by business analysts Gartner at their annual forecasting symposium in Orlando earlier this month. How you use them is up to you… 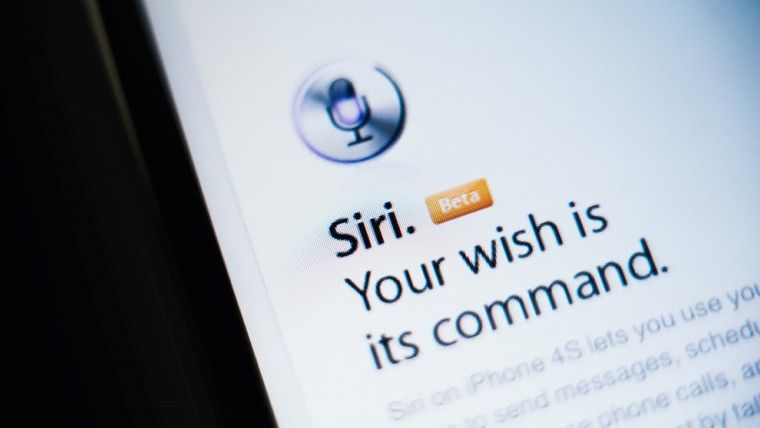 Every oligarch is only as good as their personal assistant. Soon, we’ll all have that sort of help at our fingertips and it’s going to impact everything from the workplace to online shopping. Apple’s iPhone assistant Siri and Android’s Google Now lead the way with recent prototypes such as Jarvis, created by Microsoft developer evangelist Felix Rieseberg, controlling connected home devices. By the end of next year, digital assistants will take on mundane tasks, such as filling out name, address and credit card information (no one wants to keep doing those things over and over). Regular grocery shopping, scheduling anniversary dinners and even booking movies will be increasingly common. Gartner’s vice president Daryl Plummer forecasts that by the end of 2016 more than $2 billion in online shopping will be performed exclusively by personal digital assistants. 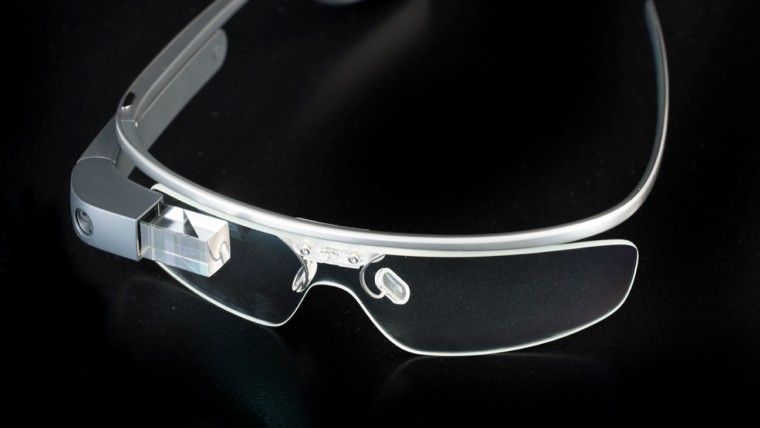 According to IDC, 19 million wearable devices will ship in 2014 and it’s predicting a rise to 112 million by 2018. Everyone’s talking about the consumer benefits, but wearable tech from glasses to watches to smart badges mean hands-free, heads-up technology changing everything from customer engagement to where work gets done. In February, for instance, Virgin Atlantic issued Upper Class staff with Google Glass to help check in, and offer personalised food and drinks. Working environments where safety or etiquette prevented laptop and smartphone use will get connected, says Kevin Walsh, head of technology consulting at Deloitte UK. US-based Abseilon offers computers useable by rope climbers to access difficult spaces, while the Hitachi Business Microscope maps how employees move and interact during the working day. 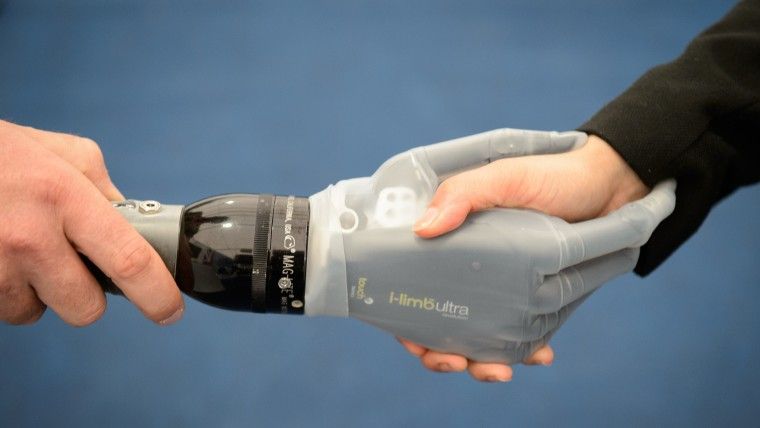 Don’t be scared – the robots are coming. Blending analytics, data and artificial intelligence, advanced algorithms allow systems to understand their environment,
learn for themselves, and act autonomously. Professor Huosheng Hu at Essex University’s School of Computer Science and Electronic Engineering is heading a team delivering intelligent robotic fish carrying tiny sensors that can track the source of chemical pollution, from leaky ships to underwater pipelines. Kiva Systems Inc’s squat bots zoom around grid systems in sprawling buildings, hunting tagged products then carrying tall shelving “pods” to a queuing system where human employees pick out individual items. Mitsubishi’s Maintenance Equipment Integrated System of Telecontrol Robot (MHI-MEISTeR) sports human-style arms that can hold conventional tools atop caterpillar tracks, while Hitachi’s ASTACO-SoRa is a heavy-lifting, diesel-powered machine. The smart machine era will be the most disruptive in the history of IT, says Gartner’s David Cearley. 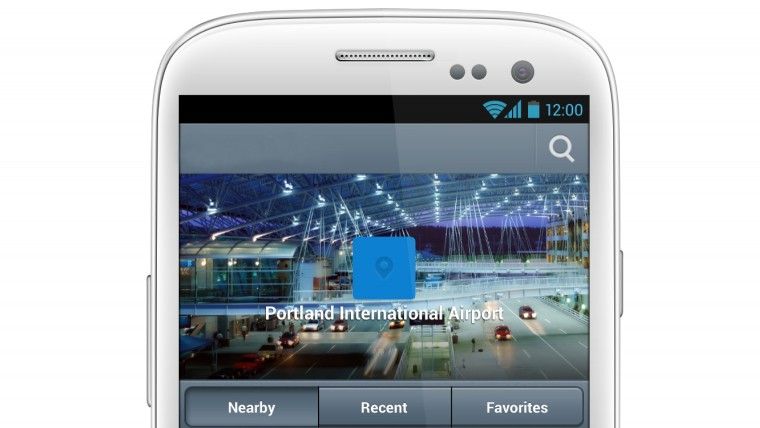 GPS is great until you get indoors, when it gets a bit wobbly. Plus it can’t detect altitude. So just rolling out in many newer mobiles there is IPS or indoor positioning system, which uses a combination of low-energy Bluetooth beacons, wi-fi access points and, in one version from the University of Oulu in Finland, the Earth’s magnetic field to pinpoint a mobile device’s location inside a building. They can be accurate to within centimetres. That allows retailers to target ads and messages, and use real-time mapping to lead customers to stores and even to specific products. Google’s Project Tango smartphone uses IPS, among other things, to build a constantly changing 3D model of your environment as you move through it, offering everything from gaming to providing help for the visually impaired in shopping malls. By 2020, Gartner estimates, retail businesses that use targeted messaging with internal positioning systems will see a 5 per cent increase in sales. 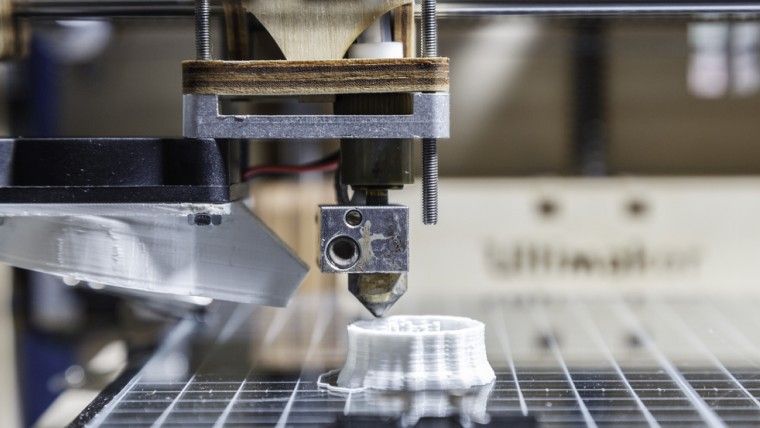 3D printing can feel like the technology that keeps on promising, but never delivers. It’s been muttered about for years; technically, it’s been possibly since 1983, but only a handful of companies, including Ford, have employed it. Meanwhile, hobbyists have made it into the consumer equivalent of CB radio – nerdy, jargony and odd. In 2015, that’s going to start changing. By 2017, according to Garnter, nearly 20 per cent of durable goods e-tailers will use 3D printing to create personalised products. Allied Market Research, meanwhile, predicts the global 3D printing market will reach $8.6 billion by 2020. Early adopters include the medical world. Surgeons at Morgan Stanley Children’s Hospital in New York City recently 3D printed a copy of a two-week-old baby’s heart, which was riddled with holes, to practise a life-saving operation, while Organvao is experimenting with creating human tissue and, in the design world, London-based Inition prints architects models for clients, including the Fitzwilliam Museum in Cambridge.