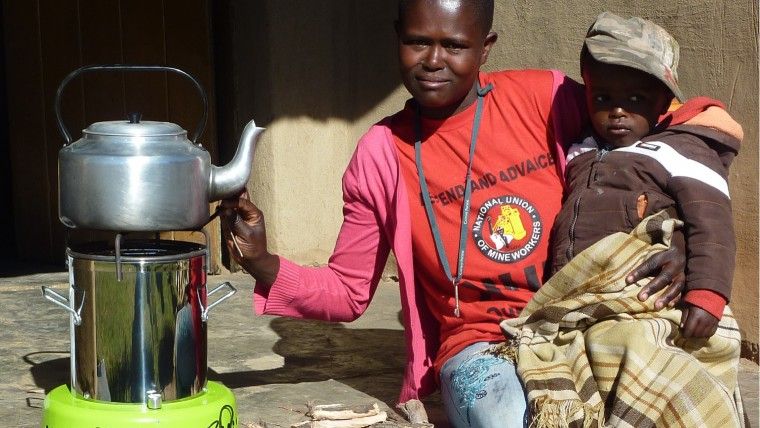 Three billion people around the world cook on an open fire or use “dirty”, unhealthy fuel and, according to the World Health Organization, about four million people die from indoor cooking smoke every year. African Clean Energy (ACE) was founded to come up with a solution to this problem and its answer was the ACE 1 Ultra-Clean Biomass Cookstove.

This uses gasification to burn almost any type of biomass – wood blocks, wood chips, sticks, cow dung, corn cobs and other similar agricultural residues – smokelessly. ACE claims the stove, which has a combustion chamber made of refractory ceramic tiles, reduces fuel use by 70 per cent, cuts fuel costs by about 50 per cent and almost completely eliminates black carbon emissions. The stove’s ceramic base has a battery in it to power the unit’s fan, as well as charge mobile phones and run LED lights through the inbuilt USB port and DC connector. 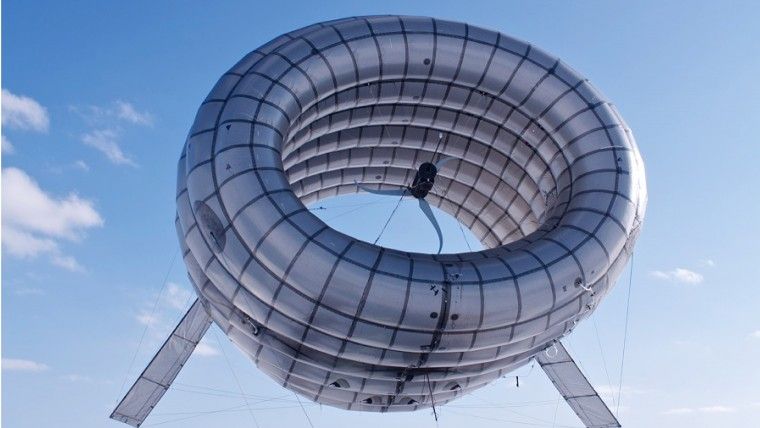 Wind turbines are controversial. Whether they are offshore or onshore, people tend to love them or hate them. But imagine if they were deployed high up in the sky, almost out of sight. The Altaeros Buoyant Airborne Turbine (BAT) is raised into the sky on a tether, where it harnesses more powerful high-altitude winds. A helium-filled shell allows it to lift into the air and stabilise; inside is a lightweight conventional three-blade, horizontal axis wind turbine.

The advantage of tapping into these high-altitude winds is that they are more consistent and average around twice the velocity, with five to eight times the power density, than those found near ground level. Because the technology can be deployed almost anywhere, it can reduce the cost of generating renewable energy in remote communities and at remote industrial sites. A portable ground station can be put into position from a shipping container and includes an autonomous control system. 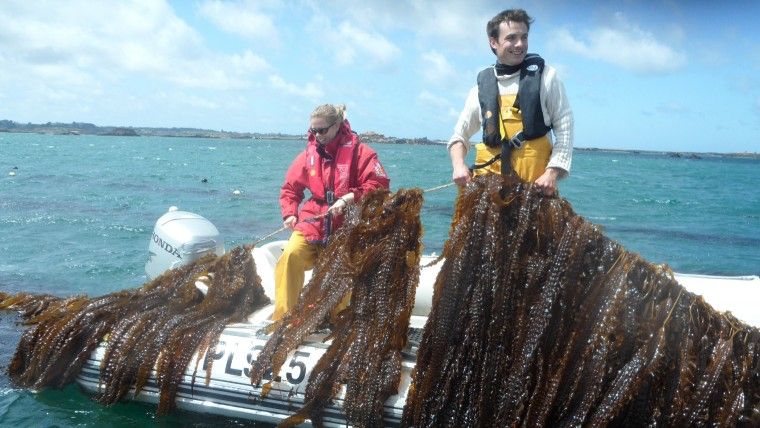 The European EnAlgae project, led by Swansea University, is testing a number of techniques to grow seaweed. Why seaweed? Macroalgae (seaweed) have a high carbohydrate content, which means they can be used to generate biogas through anaerobic digestion. The growing techniques trialed so far include using combinations of longlines (ropes), grids and textiles. These are first “seeded” with young seaweed gamaphytes grown in on-shore hatcheries and then placed offshore.

The length of time they are left to grow depends on the species, but it’s usually months to a year before it is harvested by hand or by using barges. As well as energy, a viable seaweed industry has other advantages, including alternative boat work for fishermen, additional habitat for marine life and, when seaweed is grown next to commercial fish farms, it grows faster, indicating it can absorb the excess nutrients from the fish-farming process.

4. HEATING AND COOLING WITH SEWAGE 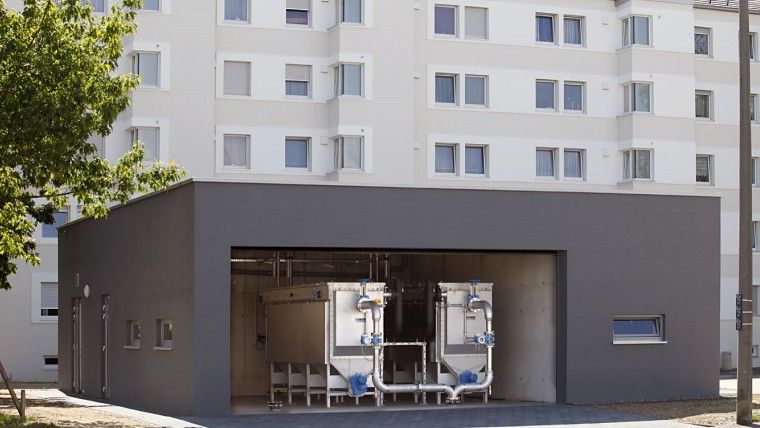 Sewage is a great energy resource. That’s the view of Huber, which uses special heat exchangers and heat pumps so wastewater can heat or cool buildings above ground. Municipal sewage contains thermal energy ¬– its temperature is usually between 10 and 20C all year. Huber takes sewage from the sewer, screens it, pumps it through special heat exchangers and then returns it back into the sewer. The heat exchangers can either add this heat to the building’s own heating systems or take excess heat away from the building, thereby helping to cool it.

The potential is substantial. According to Huber’s own analysis, wastewater flowing under New York, Los Angeles and Munich could provide between 15 and 50 per cent of the energy needed by commercial buildings; in most other cities the figure is between 30 and 35 per cent. The technology is currently being used in 400 to 500 installations across the world. 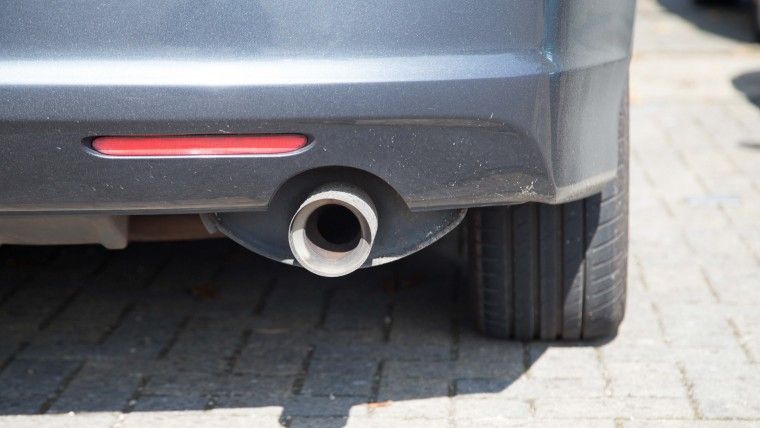 Scientists at Bath University’s Centre for Sustainable Chemical Technology are developing a new catalyst powder, based on iron nanoparticles and carbon nanotubes, which can convert the greenhouse gas carbon dioxide from industrial flue gas into fuels and other industrially useful chemicals. The technology provides an economic incentive to large carbon emitters to invest in expensive capture equipment, reducing industrial carbon emissions and helping make a significant impact on climate change.

The process can be tuned to produce hydrocarbons of choice with high selectivity, including short-chain olefins, which are widely used in industry as feedstock to produce chemicals, and longer-chain hydrocarbons that can be used as fuel components in the place of fossil fuels. These could be used to run vehicles, for instance. Researchers hope to use waste heat from power plants to drive the process, creating a carbon-neutral method of making fuels.