Female entrepreneurs are successfully going it alone while women are increasingly breaking through the glass ceiling to take charge of major cosmetics companies, as Beatrice Aidin discovers 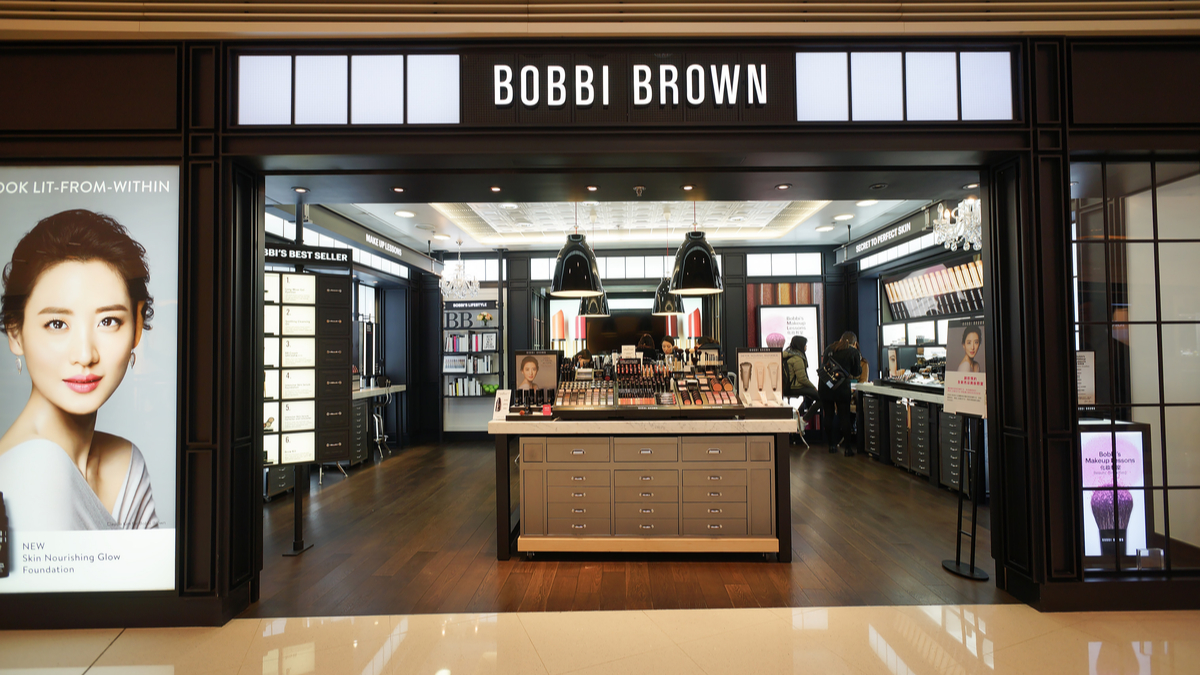 Marcia Kilgore knows a thing or two about being a successful female entrepreneur in the beauty industry. Founder of Bliss Spas, Soap & Glory and Fit Flop, she believes in the power of personality.

Speaking at the Fortune Most Powerful Women Summit in London earlier this summer, she said: “If you’re an entrepreneur, find something that you really love and are passionate about, and use yourself. It’s so easy to sell that.”

This belief has stood her in good stead as she sold Bliss Spas to LVHM for a reported $30 million in 1999 and then founded Soap & Glory skincare with Fit Flop, a flip-flop to tone the body, which last year achieved a combined wholesale turnover of £130 million.

It was arguably Helena Rubenstein and her arch-rival Elizabeth Arden who propelled the commercial and aspirational modern beauty industry in the early-20th century to be joined in 1946 by Estée Lauder. These women recognised the opportunities at the beauty counter and opened up the doors, including Arden’s signature red door, for other women as employers as well as entrepreneurs.

Yet could Lauder have ever imagined her beauty line would own other brands to become Estée Lauder Companies, listed on the New York Stock Exchange, and report net sales for its second quarter of 2013 at $3.02 billion? Possibly. “I didn’t get here by dreaming or thinking about it. I got here by doing it,” she once said.

“She always used to say, ‘whatever you do, do it well and work hard at it, and with hard work will come success’,” according to her grand-daughter Aerin Lauder, who has inherited her grandmother’s intense work ethic as founder and creative director of AERIN cosmetics, and style and image director at Estée Lauder. “In 1946, many women weren’t starting businesses, let alone working every day trying so hard to create something. She was incredible and she is a real role model.”

What has been a big surprise is how many women are running these businesses when, in comparison, so many fashion brands are run by men

Another case in point is Tracey Woodward who truanted from school. “I didn’t learn to read until I was 14 because I was out shoplifting with my mother and I decided this was not the life for me,” she says.

She worked her way up from the counter to become commercial director at Harrods Urban Retreat, now advises Marks & Spencer in their expansion into multi-brand beauty departments and works with 12 private equity funds on investing in small cosmetics businesses. “I’m honest. I’m not into the dancing, but getting down to business,” she says.

Women are increasingly looking to the beauty industry to launch a second or even third career and their previous experience pays off. Alyson Hogg started self-tan brand Vita Liberata aged 40, having worked in politics and as a TV broadcaster. This experience shines through on American QVC, the TV shopping channel, where she sells $34,000 of product a minute, a record in her sector.

Tracy Doree, chief executive of award-winning beauty website Get the Gloss, studied mathematics at Oxford, has been a serial entrepreneur, but only came to the beauty industry this March. “What has been a big surprise is how many women are running these businesses when, in comparison, so many fashion brands are run by men,” she says.

Former banker Annee de Mamiel founded de Mamiel Skincare after retraining in Chinese medicine. “One break was being asked by Richard Branson to create an altitude oil to help with jetlag and every guest that leaves Necker Island receives a bottle,” she says. “But the biggest break was when we started selling on Net-a-Porter in May, which has been a great push to our profile and sales. Best of all is being taken seriously as a brand.”

Louise Galvin, founder of the Sacred Locks haircare range in 2004 and daughter of famed colourist Daniel Galvin, warns: “Don’t think it’s going to be easy. I worked as a colourist in my dad’s salon while I was doing my A levels and degree.

“When I told my dad that I wanted to formulate this ultra-natural range, we had a huge row and he said, ‘You’ll never make any money.’ To fund it, as a single mum, I sold my car and re-mortgaged my flat.”

Although the glass ceiling may have some widening cracks, it has not yet been entirely smashed, Superwoman-style. Yet there are rising numbers of women within the corporate beauty industry claiming a place in the boardroom, such as Debbie Lewis, managing director of Clarins UK, Emmanuelle Noyer, managing director of Guerlain UK and Ireland, Selma Terzic, global managing director of PZ Cussons and Joanne Crewes, president of P&G Global Prestige.

But is this representative as a whole? “Traditionally, among the beauty brands, the top jobs have been held by men, despite around 95 per cent of the workforce being female,” says Sylvie Chantecaille, founder of her eponymous luxury cosmetics range. “While this hasn’t completely changed over the last 20 years, there are more women in higher positions, but it’s still not as fluid as it should be.”

Make-up brand founder Bobbi Brown says: “When I first started, I thought I had to fit in a corporate mould and I’d wear suits and heels to meetings, but it just didn’t feel like myself. Women now aren’t afraid to speak up or start their own business and today there are many more female role models for young women who want a career.”

Indeed it’s the triumvirate of women beauty entrepreneurs, including Ms Brown, whose brand is now owned by EstéeLauder, Nicky Kinnaird, founder of Space NK owned by Manzanita Capital, and Liz Earle of Liz Earle skincare sold to Avon in 2010, that many smaller brands emulate.

However, there can be opposition to perceived female values when starting out, never mind the obvious customer base. “I had a lot of resistance to my business model that was perceived to have ‘feminine values’ such as developing and nurturing relationships,” explains Denise Leicester founder of ILA Spa. “But these qualities have given an authenticity to the brand which has been integral to its success.”

Sexism in the beauty industry

Everyday sexism is an issue – or certainly was. “Twenty years ago, I was looking for my first packaging and I called the company I wanted to use three times and they just wouldn’t help me,” says Deborah Mitchell, facialist to the Royal Family and founder of Heaven skincare. “Eventually I got a man to call for me and he immediately got the service I wanted all along. In the last two decades, things have moved on.”

Julietta Dexter, co-founder of The Communications Store, a PR company specialising in beauty, says: “Today there is no glass ceiling – what is seen is what you want for a brand and how hard you are prepared to work for it.”

Imogen Matthews, beauty industry analyst and author since 1993 of the annual industry bible, The Premium Market Report, adds: “I am optimistic about women’s opportunities now. CEW [Cosmetic Executive Women] have raised a lot of awareness about this and, as women don’t tend to be so pushy, the organisation shines a spotlight on them and gives them an opportunity to rise in their profile and career.

As in any business, there is huge competition. “What is exciting in the beauty industry is that there are so many opportunities,” concludes Rebecca Hopkins, co-founder of Balance Me skincare. “But so long as every company identifies and knows their niche, I do believe that they can succeed.”