In December, we launched a reader survey to discover the 20 most popular fictional characters of all time. Over 1000 answers flooded in, with favourites ranging from Jane Eyre to James Bond. However, there were some clear winners, and here’s a countdown of the top five... 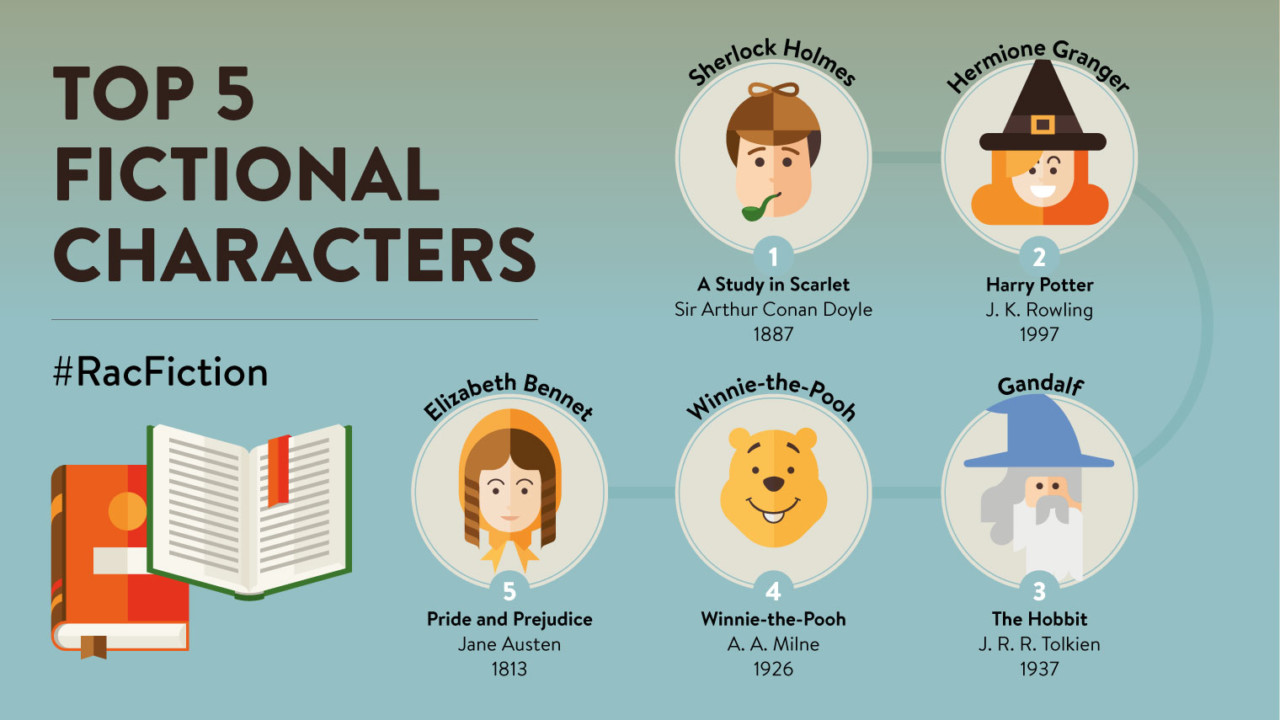 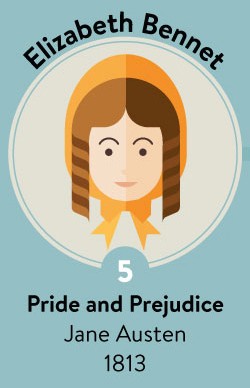 At number five, Jane Austen’s strong-minded female protagonist from her novel Pride and Prejudice is one of the most well-known, and best loved, characters in English literature. Elizabeth’s likeable character is instantly relatable, intelligent and full of energy, but not without her flaws – most notably hasty judgement. The love story between Elizabeth and Mr Darcy and the stumbling blocks they face remains in the hearts of modern audiences, highlighted through various film, TV and YouTube adaptations, as well as Helen Fielding’s modern day remake Bridget Jones’s Diary. 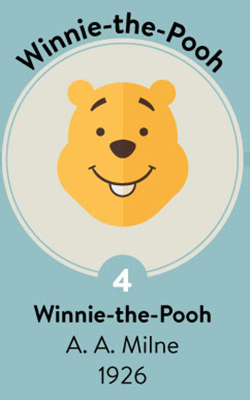 Everyone’s favourite teddy bear features at number four. The good hearted – although perhaps a little slow witted – anthropic bear and gang of animal friends’ adventures continue to capture the minds of children from the UK to Russia. While being entertaining, the stories convey morale messages around kindness and goodwill. The popularity of A. A. Milne’s series of children’s books was underscored back in 1966 when the rights were bought by Disney, becoming one of its most successfully franchises. Who couldn’t love this cute teddy bear in his iconic red t-shirt? 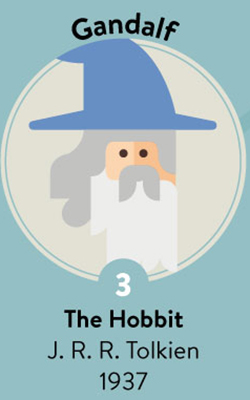 The wizard from one of the bestselling fantasy literature series of all time, Gandalf the Grey (later becoming the more powerful Gandalf the White) is one of the protagonists from J. R. R. Tolkien’s epic series The Lord of the Rings. At number three in our top 20 list of fictional characters, this wise wizard struck a chord with readers across the globe. Depicted in the novel as greater in physical and mental power than man, ‘He wore a tall pointed grey hat, a long grey cloak, and a silver scarf. He had a long white beard and bushy eyebrows that stuck out beyond the brim of his hat.’ As the leader of the Fellowship of the Ring, and described as an angelic being by Tolkien himself, many have claimed Gandalf is the best wizard in fiction – but don’t tell our next character that! 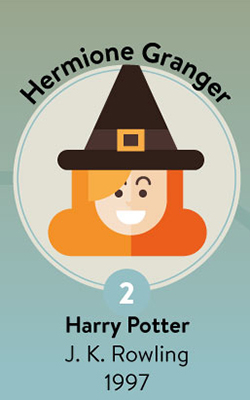 It’s not Harry Potter– or his best friend Ron Weasley – that made our top 20, but quick-witted, strong-minded Hogwart’s star pupil, Hermione, that appears at number two. As well as being known as a bookworm and class nerd, Hermione’s character possesses inspirational qualities that are portrayed throughout the novels, including loyalty, strength and determination. Viewed by many critics as a feminist icon, it’s encouraging that this feisty female-lead in J. K. Rowling’s best-selling books was chosen above her male counterparts – go girl power! 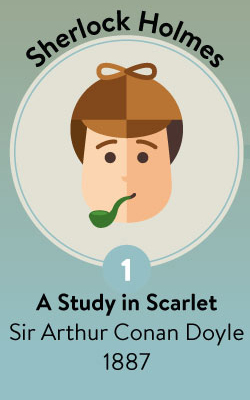 As the new series of the BBC’s critically acclaimed Sherlock Holmes hits our screens, our readers have crowned the private detective their favourite fictional character of all time. Sir Arthur Conan Doyle’s famous Baker Street inhabitant, has just increased in popularity since the publication of the first story, A Study in Scarlet, in The Strand Magazine back in 1887. Becoming a British cultural icon, with many people even believing the character is based on a real individual, crowds of tourists congregate to 221B Baker Street every single day. Holmes, and his sidekick Doctor Watson’s popularity will undoubtedly continue for another century and more.