The digital market is in constant flux. Tom O’Meara explores five key areas which are expected to attract major investment throughout 2015 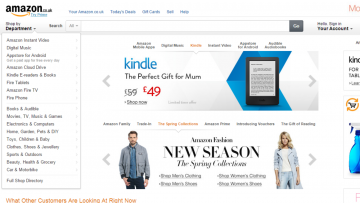 In 2014, nearly $15.5 billion was invested in e-commerce with online marketplaces making up the majority of that investment, accounting for nearly three quarters of the total investment and just under half the deals. Annual investment in marketplaces has increased steadily over the past four years for two broad reasons.

Firstly, the one-size-fits-all e-commerce model pioneered by Amazon and eBay has reached investor saturation. The new wave of marketplaces is for specialists, catering to specific niches or interests. The second driver is the sharing economy. First apparent in investment circles in 2013, investor appetite for the sharing economy has only intensified since then and will continue to be apparent this year. 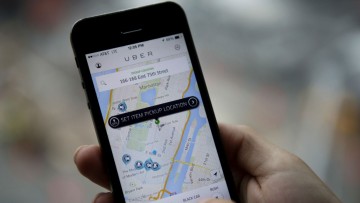 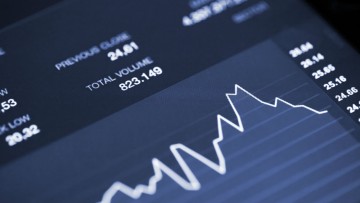 The way we pay for our goods, bank online, borrow money and transfer money is fundamentally changing. Technology is disrupting the way money moves around the planet and fintech as a sector is coming of age. Venture capital investment is higher than ever, the infrastructure and hardware is becoming more prevalent and adoption levels, both among companies and consumers, are finally gaining traction.

Last year was something of a watershed for fintech investment with $100-million-plus deals put into the likes of Credit Karma, Square, Stripe and Renrendai. Looking at where fintech will reveal funding this year, there’s still plenty of investor appetite for startups addressing payments, lending services, money transfers and crypto currencies. With fintech-focused funds and accelerators continuing to emerge and mature, expect to see plenty more activity in 2015. 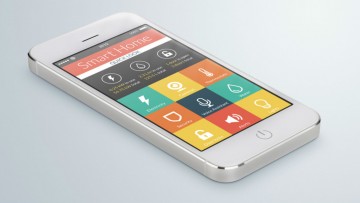 Consumer adoption of the internet of things or IoT is likely to take off in 2015 as more and more manufacturers bring smart appliances and devices to market that will become part of the fabric of people’s lives. With governments getting behind smart city programmes that involve energy efficiency, there is also likely to be support from the establishment. Although much IoT activity in 2015 will come from major players, they’ll be a drip-down effect in the startup ecosystem.

After all, this area is incredibly ripe for innovation. More than half the deals tracked last year were under $10 million and it’s likely that this year will see many of these companies raising larger follow-up finance rounds. As with wearable tech, many early-stage IoT companies are crowdfunded, and expect them to look to venture capitalists as the market matures and the demand for greater sums of capital increases.

It’s essentially a subset of IoT, but wearable technology made a big impact in tech consciousness last year with both consumer awareness and adoption increasing in tandem. However, without the $542 million put into Magic Leap last October, investment levels would not have matched the hype. But in 2015 expect venture capital levels in wearable tech to remain high for two main reasons. Apple’s entry into the space with its smartwatch should act as a catalyst for the space in terms of investor interest.

In addition, a lot of device-centric startups have taken on cash via crowdfunding to date. For their next generation of devices, these startups will look to venture capitalists for financing. Crowdfunding will still play a big role, but as the market matures except more venture capital activity.