They started off as cool and geeky, but some of the weird and wonderful office “attractions” introduced into workspaces have failed to stand the test of time 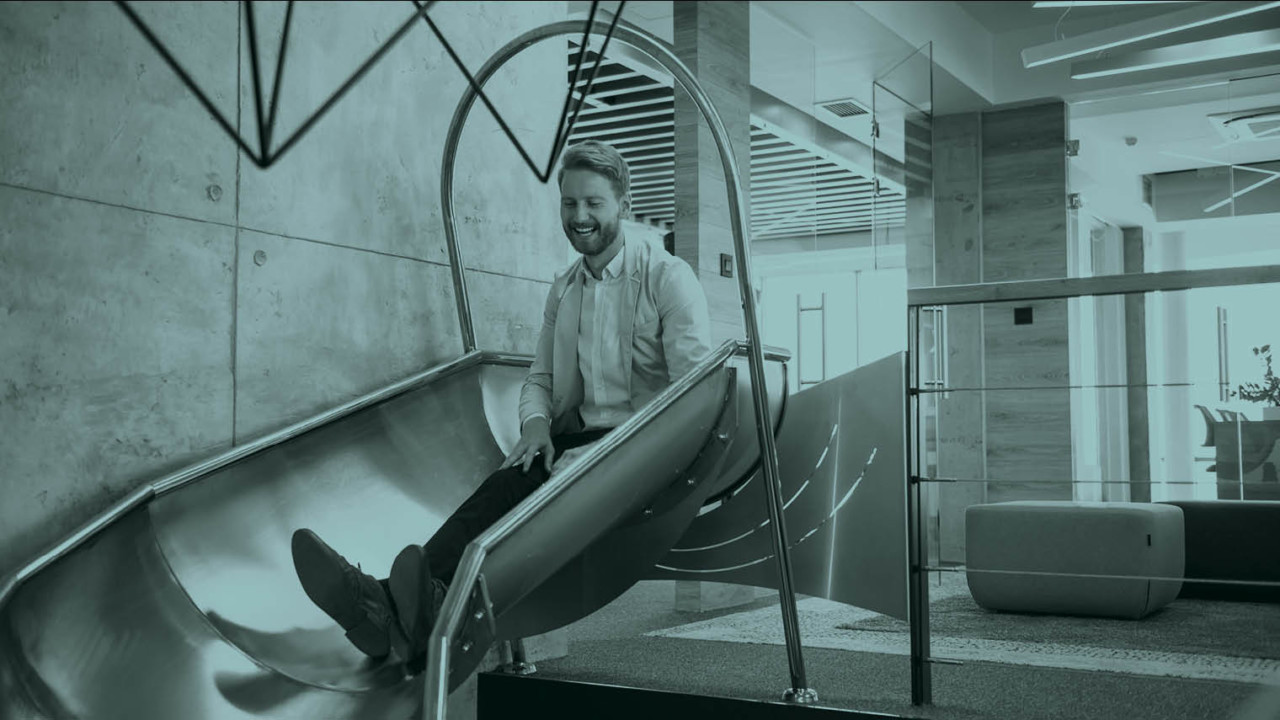 Google is best known for their installation of slides in some offices, including its Tel Aviv headquarters, but they’re not the only ones. LEGO put a metal one into their Danish office and Microsoft’s Vienna HQ followed suit. Slides look marvelous in the publicity photos, and seem like a super-fun and fast way of getting to a lower floor. The perfect visual metaphor for fast-moving companies, though they transport workers down rather than up. However, slides can ruin your clothes and, after some initial excitement among staff, they quickly resort to old-fashioned staircases. 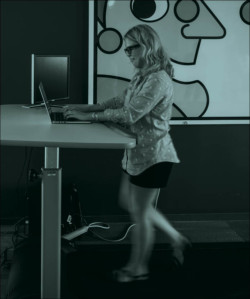 When sitting was hailed as the new smoking, office furniture manufacturers envisaged the bottom falling out of the lucrative desk-chair market. So they put their thinking caps on. One of the more sensible and potentially enduring solutions was the sit-stand desk, which at the touch of a button or turn of a handle, gets workers on to their feet at intervals. A few firms thought outside the envelope and came up with the treadmill desk, a modified treadmill base attached to a counter-level work surface. However, they haven’t really caught on. 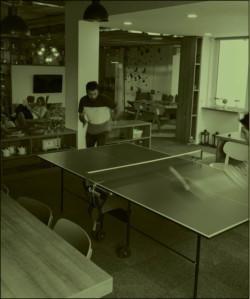 Ping-pong tables, indoor golf and table football have been popular for some time among tech startups and other businesses hoping to attract millennials. But many workplace designers predict that they are nearing their sell-by date. It is rare that they are much used, outside of the free-beer-and-bonding sessions on a Friday night. And if the next generation push even harder for a decent work-life balance, as expected, they’ll surely want to get their kicks away from the office. Although electronic games with virtual reality headsets could keep people late at the office, albeit in a virtual place. 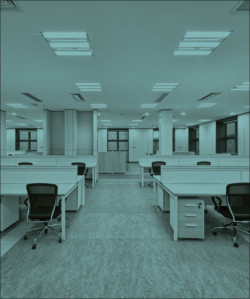 Back in the mid-1990s, ad agency Chiat Day’s New York office makeover heralded their own brand of non-assigned desking or “hot desking”. On arriving at the office each day, staff were assigned a desk and computer. It garnered many headlines at the time and was trumpeted as a clever way of using space efficiently. But the experiment didn’t last, as employees missed having a desk in a familiar setting and with drawer space for storage, or even a computer, to call their own. 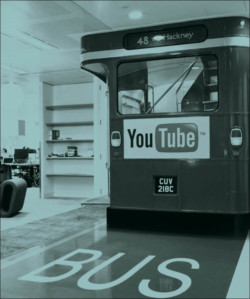 For some years, the capacious reception areas of creative or would-be creative businesses were likely to house a vintage ambulance, caravan or similar. These were installed as quirky meeting rooms, intended to inspire staff, and make clients and visitors jealous. They certainly had a wow-factor and, like slides, looked good on camera. But the reality was that by their very nature they were incompatible with modern working practices. Even after their original equipment had been stripped out, they were often cramped, uncomfortable and awkward to use. 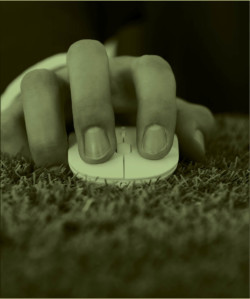 The trend for biophilia or mimicking nature in office design is gathering pace. Workers are stimulated by being surrounded by fauna, real or otherwise, the theory goes. However, those attempting to reproduce the great outdoors in air-conditioned, hermetically sealed buildings should think again. Real lawns were a popular gimmick for a while, until people realised they couldn’t be kept alive, and instead wilted into something brown and odorous. Synthetic astro turf doesn’t have the same appeal. 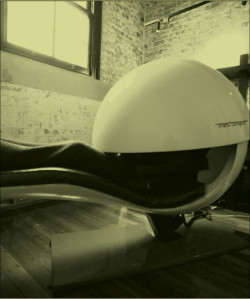 The perfect cocktail of academic research and uptake by a few high-profile tech companies has given the fledgling trend of sleep pods a shot in the arm. The reasoning goes that humans are designed to have two sleeps in a 24-hour cycle. So why not turn that post-lunch lull into a 20-minute power nap? Sleep pod manufacturers are targeting firms operating in multiple time zones or with staff who travel overseas a lot and live far from the office. However, some people are skeptical that they will catch on big time. People would rather sit in a chair and look out the window. 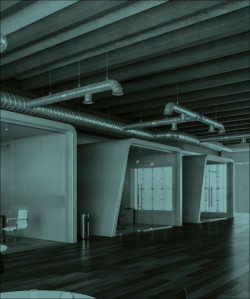 Where office rents are high, it’s sensible to make the precious space work hard. The current buzzword is flexibility, meaning areas that have multiple functions. Some people do this with temporary partition walls, but a novel alternative is the meeting room on wheels. The idea is that it can be parked anywhere in the office. However, most organisations can’t afford the extra space needed to manoeuvre a glazed box around nor do most staff have the energy to manage such laborious relocations. Meetings on wheels may not be sustainable therefore. 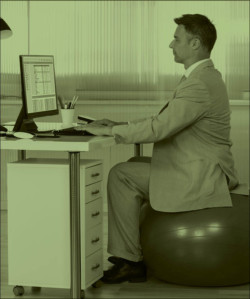 Perhaps these briefly caught on because some people struggled to get to grips with all the knobs and handles on their super-adjustable task chairs. The large, bouncy inflatable balls had already migrated from the gym to be appropriated by ante-natal yoga groups or pilates sessions. While they might serve a purpose for expectant mothers, they were incongruous in the office and their bold colour palette rarely went with carefully chosen decor. Office workers can probably wait to after hours to tackle an exercise ball in their inner-city gym. 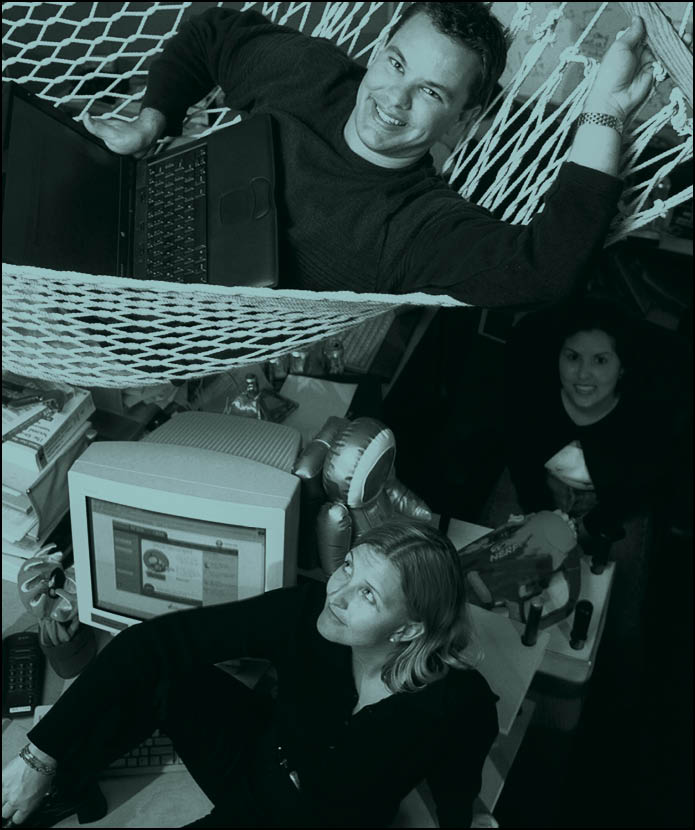 Yet another trend that has its roots in the fast-growing tech companies, these were eye-catching manifestations of a fabulous lifestyle enjoyed by those privileged to draw their salaries from such organisations. They were also early examples of what has come to be known as activity-based working, which delivers different settings around the building for different tasks. However, hammocks are not really very comfortable, have little to recommend them ergonomically and, like beanbags, smack of a children’s nursery rather than a place for grown-ups. No wonder they are falling out of use.