The technological landscape is changing shape faster than ever and it can be hard to navigate, so here’s a helpful guide to the future... 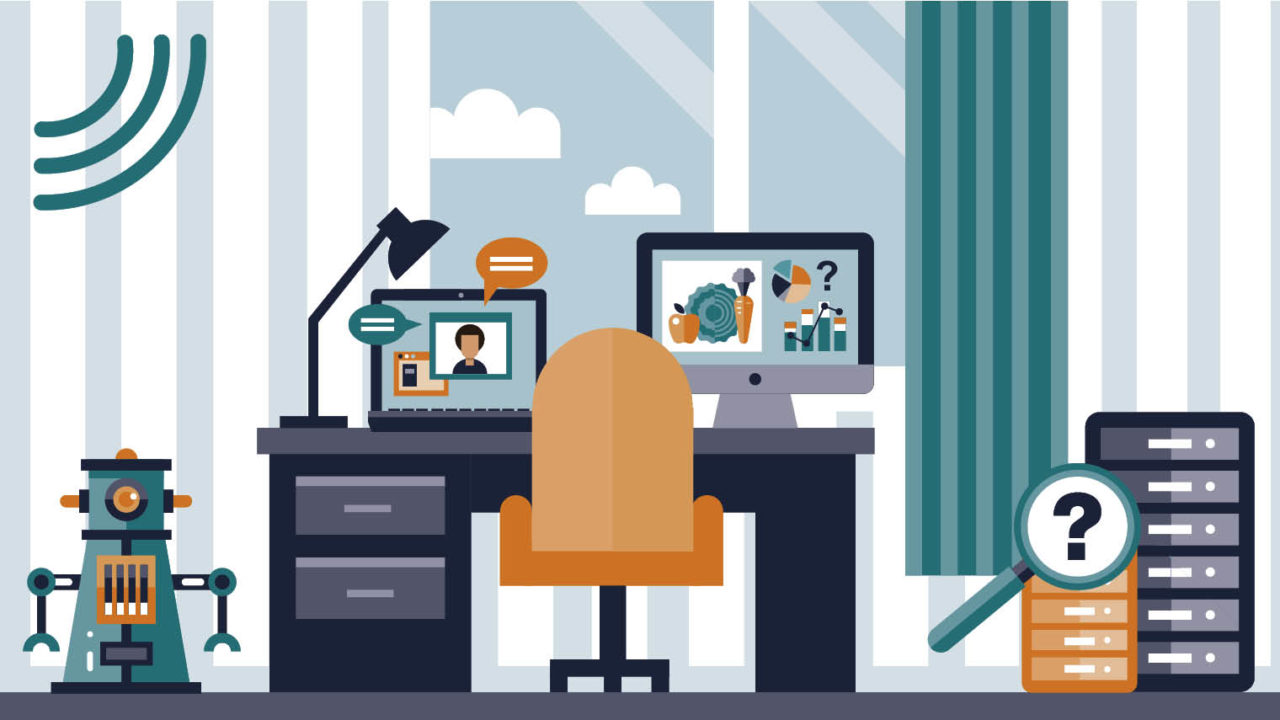 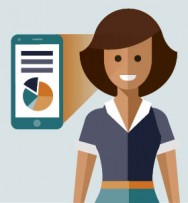 A new app took Russia by storm this year. FindFace compares photos of people with the database on the social network VKontakte to identify them. Cute girl in the coffee shop? Bingo, you know her name, her likes, her friends and all sorts of other personal information about her in seconds. For retailers this sort of technology means the ability to recognise customers the moment they walk in the store. Adverts can be tailored to passers-by. The ethics? It’s a touchy subject. Consent and the law permitting, we’ll see everywhere from doctors’ surgeries to betting shops using facial recognition. 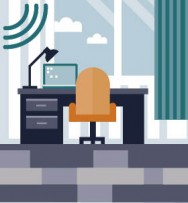 Google Earth gave us the ability to see the world from space. Google Street View let us see buildings from the outside. Now Google’s Project Tango is adding the inside of buildings. A Project Tango phone scans the environment around it, adding a quarter of a million 3D measurements a second. Just wave the phone and it scans as it goes building a detailed picture of the surrounding world. Why? A computer game could generate a new level based on your home. Interior designers can work with perfect measurements of your residence. The blind can walk with audio cues guiding them round obstacles. 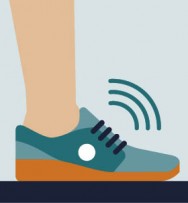 The internet of things is only getting started. Yes, we’ve seen wi-fi kettles and cars which report back to the manufacturer when they crash. But most companies haven’t begun to contemplate the possibilities. Latest breakthroughs? The Britta water filter jug now orders replacement filters from Amazon automatically. Salted Ventures, a spin-out from Samsung, has created smart shoes, which report on pressure, balance and weight shift for athletes. The Bill & Melinda Gates Foundation is working on an implantable birth control chip, which can be switched on or off remotely. The digital world is going to be transformed by the data flowing from IoT sensors. 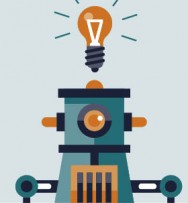 Artificial intelligence used to be available only to chief information officers working at Fortune 500 companies. Yet now even small firms can turn to cyber intelligence when they need. Super-computing power is available on demand. IBM Watson leads the field. It shot to fame winning the TV show Jeopardy! Today it powers the mundane, such as Mattel’s Hello Barbie doll, to more profound things, such as development of Standard Bank’s customer relationship management. Rival offerings such as Hewlett Packard Enterprise’s Vertica and Microsoft’s Azure Machine Learning will bring AI to all enterprises. 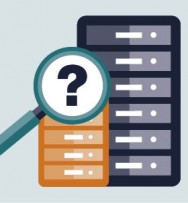 You’ve heard of bitcoin. Well, the technology behind it is the blockchain and it’s suddenly overtaking bitcoin for hype. In a nutshell, the blockchain is a public record of transactions, which anyone can possess a copy of. All versions of the ledger are updated simultaneously. Today there are more than 220 blockchain startups. The Bank of England held a contest last year to find the best application. The winner tracks blood in the NHS. IBM and Goldman Sachs are pouring money into the technology. And don’t worry if you are a bit baffled – even the developers aren’t totally sure where blockchain will end up. 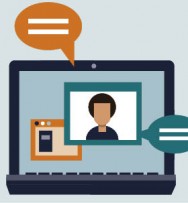 When will computers learn to talk? The answer is that they pretty much do. The Met Office weather reports online have trialled natural language engine developed by AIM-listed Arria. Reuters uses a computer to turn financial data into prose. Hospitals are using the tech to write patient reports. Mechanical devices such as wind turbines are writing status reports for engineers in plain English. On the flip side, language engines are getting better at understanding human communication too. Companies such as Spotter offer “sentiment analysis” across social media, so brands can track what consumers are saying about them. 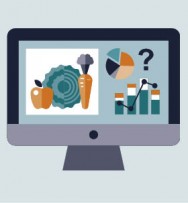 How does a supermarket know how many cabbages to stock each day? The decision used to be done by a human with a spreadsheet. Today it’s automated by an algorithm. The weather, sales of related products, the day of the week are all factored in. Then buyers are given a probability density curve. This illustrates that there’s a 10 per cent chance of 20 cabbages being sold, a 30 per cent chance it’ll be nearer 40 and so on. German predictive analytics company Blue Yonder helps Otto’s Market supermarkets and Lufthansa airline set prices and procure stock. Predictive analytics is a complex science, but is the future of procurement. 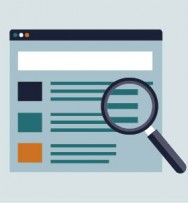 Old-fashioned televisions had 576 lines of resolution. Then came high-definition 720 and 1,080. Now we are seeing 4K televisions, which confusingly have 2,160 lines as the measurement got switched from horizontal resolution to vertical. The next generation will have 4,230 lines or higher. We’ve already seen this arms race for higher resolution on mobile phones. What does it mean for businesses? The answer is an overhaul of all online imagery. Old logos will need revamping. Websites must be rethought. Users are already complaining about non-Microsoft applications scaling badly on Windows 10. On the plus side, retailers can now show off goods in razor-sharp definition. 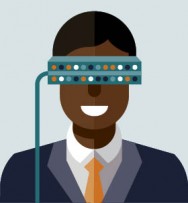 The wait is over. VR is here. The HTC Vive and Oculus Rift headsets are going head to head, with Google-backed Magic Leap on its way. William Hill is working on an app to let punters watch races from the jockey’s perspective. Construction firm Atkins is giving VR to engineers so they can immerse themselves in their models. Audi is offering consumers a VR tour of cars. Want a different colour? The VR will switch between any colour you want to examine, in an instant. Why buy a luxury property when a VR headset can turn a one-man bedsit into a Beverly Hills mansion? 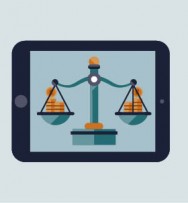 In the old days the mention of enterprise resource planning sent a shiver down the spine of finance chiefs. They were vast, complex and unreliable software packages which took years to bed in. An ERP allows company chiefs to monitor every aspect of a business, from cash flow to inventory. Today? The next generation of ERP is upon us and they are a world apart. Cheap, quick to install and cloud based, these ERP tools are so simple even small companies can use them. There are project management-focused ERPs, such as Deltek, sales and management ERPs like Anaplan, and fulfilment packages including Trek Global.