Time for a 21st Century Wilberforce to tackle modern-day slavery

In the early 1800s, the politician and social reformer William Wilberforce famously spearheaded the move to abolish slavery. His campaign was long and hard fought, beginning in 1787 with the Committee for the Abolition of the Slave Trade and culminating in 1833 when the House of Commons passed the Slavery Abolition Act.

Wilberforce, by this stage, was in poor health and died just three days after seeing his life’s work pay off. But he had achieved what he set out to – slavery was effectively wiped out across most of the British Empire.

Now, nearly 200 years later, I can imagine Wilberforce turning in his grave at the thought of all he worked for being undone by the level of modern slavery that still exists in companies’ supply chains.

According to the International Labour Organisation, there are more than 30 million forced labourers around the world today, with recent high-profile cases uncovered in almost every industry – from indentured servitude in commercial fishing near New Zealand to child labourers in the cocoa and coffee industries in Latin America and Africa. 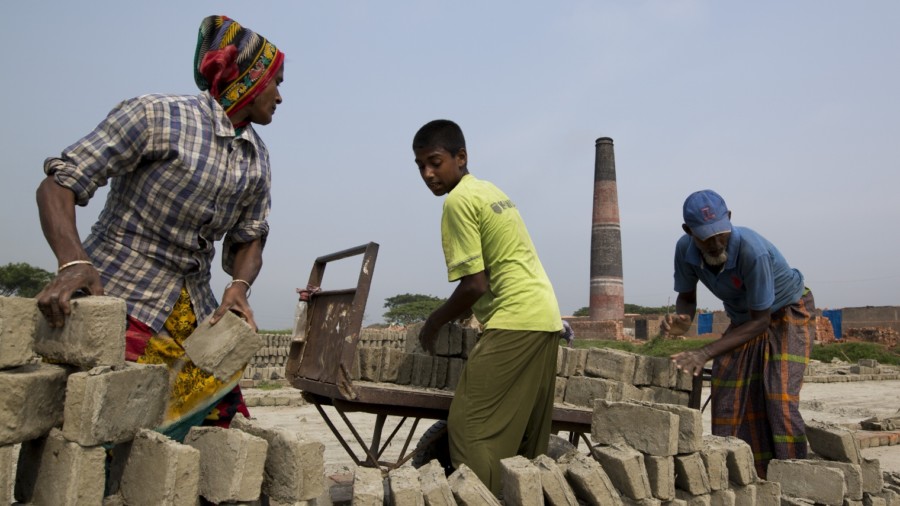 Closely analysing suppliers and, potentially even more importantly, where businesses tend to source their components or raw materials can have alarming, eye-opening results.

For example, a construction company might discover it is using iron from China, where the industry is poorly regulated and there is a high probability of forced labour. Or a search for women’s shirts in Malaysia may reveal cotton sourced from Mali, another potentially problematic region in terms of labour practices.

As with so many areas of modern life, it feels like we’re forgetting the lessons we should have learned from history. To the point that we’re in dire need of a 21st century Wilberforce to realign the corporate moral compass on this increasingly pressing issue.

In 2016 the UK enacted the Modern Slavery Act, which dictates that any business with a turnover of £36 million or more is obliged to produce annual slavery and human trafficking statements. This is intended to increase transparency about what companies are doing to tackle modern slavery within their operations.

It’s a step in the right direction. But with more than a third of UK businesses still failing to combat modern slavery, according to the latest CIPS survey, and the EU recording the largest increase in slavery of any region worldwide and (according to research by British analytics firm Verisk Maplecroft) with 20 of its 28 states reporting higher levels of slavery than they did in 2016, there is clearly still more work to be done.

Fortunately, there is a willingness to address the situation. I recently sat down with a group of leading CFOs, whose total spending power tallied up to around $2 trillion, and the topic right at the top of their agenda was tackling slavery. 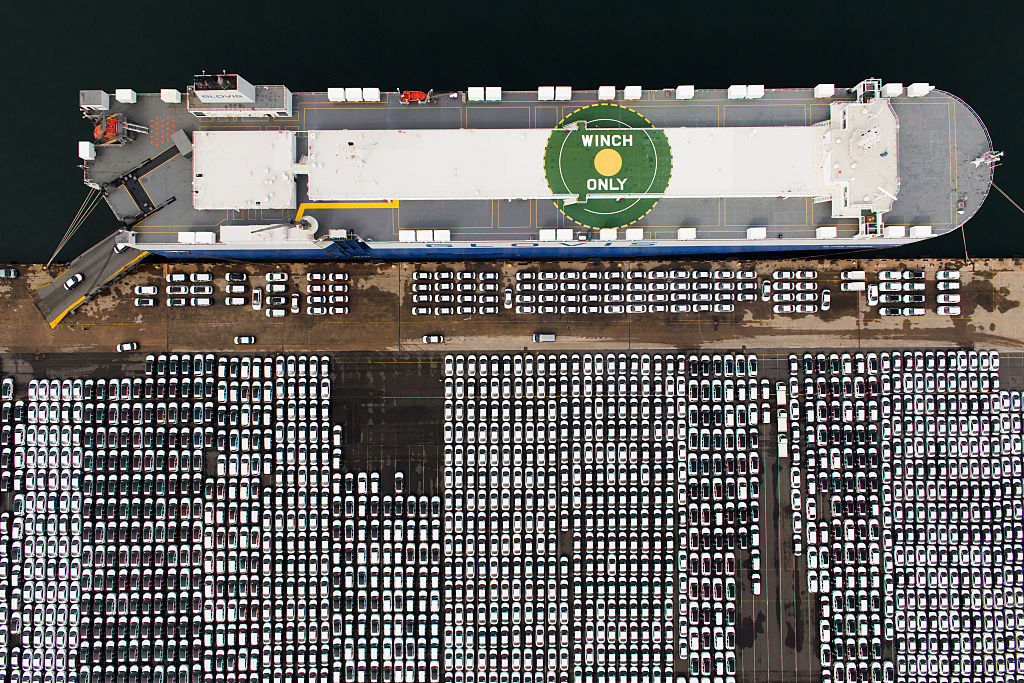 Hyundai Motor Co. vehicles bound for export await shipment next to a Hyundai Glovis Co. roll-on/roll-off (RORO) cargo ship at a port near Hyundai Motor’s Ulsan plant in this aerial photograph in Ulsan, South Korea, on Tuesday, July 21, 2015. Hyundai Motor said it will pay out its first interim dividend to increase shareholder returns after some stockholders criticized the company’s decision to buy a piece of land in central Seoul last year. Photographer: SeongJoon Cho/Bloomberg via Getty Images

Arguably these leaders with spending power are best placed to step forward and become the new William Wilberforce; and the function best placed to deliver change is procurement.

Beyond just saving money and driving savings, procurement can actually save lives. Collectively, the Global 2000 spend $12 trillion on goods and services annually so by tying their purchases to purposes, these companies can ensure they provide fair labour practices across their supply chain.

If you don’t understand your supply chain or know exactly who is involved with every service within it, then there’s a very real possibility that you do have forced labour in your chain

An important piece in this puzzle is provenance. If you don’t understand your supply chain and know exactly who is involved with every service within it (and who their providers are), then there’s a very real possibility that you do have forced labour in your chain.

For example, a company can proudly claim its packaging to be organic. But without knowing how the paper mill in Chile sources materials and understanding its process from top to bottom, can they really know for sure that their products are truly organic? Probably not.

In the past, people have been able to hide behind the ‘how could I know?’ excuse. But now, thanks to advances in procurement technology, that will no longer fly.

Just like Amazon and Netflix use the user preference information amassed by their networks to provide ratings and guidance on which books, products, or films we should buy or watch, business networks can provide a whole new level of intelligence and transparency that companies can use to detect and mitigate the risk of forced labour across their supply chains.

Leveraging historical and real-time purchasing data and supplier intelligence that lives on a network, in conjunction with applications for data analysis and insights from Made in a Free World’s FRDM® Database, companies can, for instance, pinpoint hot spots of risk and build a customised action plan to mitigate it. And some are reaping the benefits.

How software can remove risk

It’s not just socially conscious organisations that have made a demonstrative commitment to ending modern slavery.

Forced labour offends our right to equal opportunities, and we cannot simply turn away and ignore it. But although the UK’s stance to stand up against it is a good start, more must be done

It’s positive that outlier organisations are making a difference to modern slavery. Put simply, forced labour offends our right to equal opportunities, and we cannot simply turn away and ignore it. But although the UK’s stance to stand up against it is a good start, more must be done.

Now is the time for a coalition of well-intentioned and influential businesses to come together and become a modern-day Wilberforce that can stamp slavery out for good.

With that in mind, my question to any business leader reading this is ‘what are you doing to eradicate forced labour in your supply chain?’ If the answer is ‘nothing’, then it’s high time you gave a thought to the people affected by your supply chain, as well as the profits derived from it.