Theme parks may seem like whimsical worlds, but there is an exact science to creating them

Building a blockbuster theme park can cost north of $1 billion and with so much at stake investors can’t leave anything to chance. Whether it’s a ride, a show or an entire resort that is being built, a precise formula is followed and it’s more logical than magical.

Next year the doors will open to a multi-billion-dollar Disney resort in Shanghai and, although it will be Disney’s newest resort, the format at its heart will not be drastically different to the very first park opened by Walt himself in 1955.

Many Disneyland parks have a central fairy tale castle approached along a turn-of-the-century-style street and themed lands surrounding it. The rides are so dense with detailed touches that repeat visits are necessary to see it all. 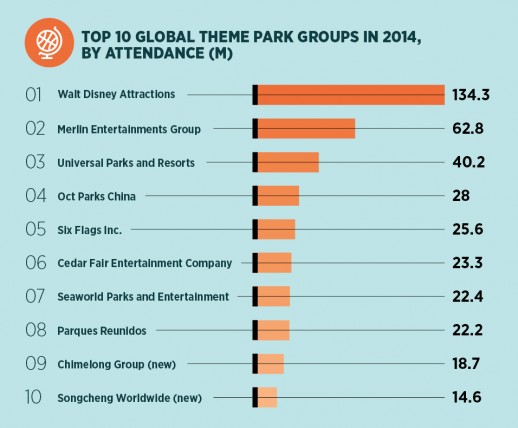 The 3D shows have moving seats, scents are pumped in to match the on-screen action, droplets of water are released from above during storm scenes and jets of air are fired from under the seats to convey the impression that creatures are crawling below. The simulator rides take different paths randomly to encourage repeat visits and the music, piped into the parks from hidden speakers, changes as guests walk through the themed lands.

Children love the Disney characters and catchy tunes while adults wander round slack-jawed wondering how it’s all done. It is thanks to the Disney “imagineers”, the wizards who design the parks and whose name is formed from a combination of imagination and engineering. Their work is far from theoretical.

It is not uncommon to see guests tapping the antiques fastened to shelves in the turn-of-the-century arcades to see if they are real or plastic copies. Disney generally follows the principle that anything within touching distance should be real while objects out of arm’s reach just have to look real. It is this attention to detail which keeps guests coming back and the Imagineers have it down to a fine art.

They start each project in the uncharted territory of blue-sky brainstorming where no idea is too radical to be considered.

Post-it notes and sketches are core to the early stages of the process and soon become formalised as storyboards and models, both digital and physical. Next come detailed set drawings which are essentially blueprints for the attraction.

“We go through the creative process and we get the attraction up to what we call schematics,” says Björn Heerwagen, imagineering show design and production manager at Disneyland Paris. “I then take over from that point and complete it. I have to make it such that we can actually build the thing. I have to take some crazy ideas and think about how to make them realistic.” 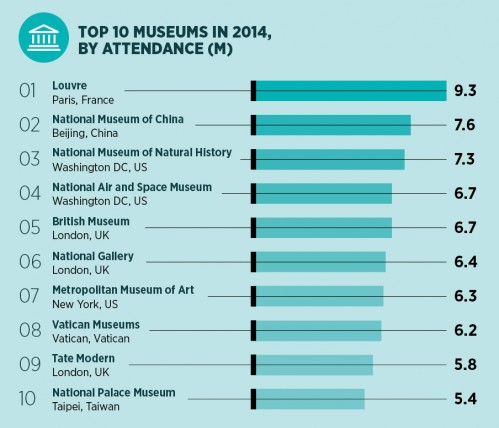 There’s a feasibility analysis to decide, for example, how a ride will be engineered and this is condensed into a contract document which outlines the work required to build it.

Mr Heerwagen is in charge of 40 divisions which range from animated props, themed paint and special effects to graphics, media and video projection. His team’s latest triumph at Disneyland Paris is themed to the Oscar-winning Disney movie Ratatouille. It features cutting-edge trackless simulator cars which move through huge indoor sets in time to events on giant 3D screens. This gives the impression that the riders are the size of rats that are being chased through a restaurant.

The synchronisation process involves such exacting moves as making sure that fake rats’ eyes flicker from behind crates while a smell of bread is pumped in when the ride car enters the pantry scene.

“I bring all of the stuff in and start the installation process. I make it look pretty, make sure that it stays within the theme and tells the story that we want to tell,” says Mr Heerwagen, adding that the next step is to synchronise everything, which sounds easier than it actually is. “Then we run the attraction for 72 hours non-stop for reliability before going into soft opening and the grand opening.

“We have to look up to 20 years ahead because, if you take something like Ratatouille, it took five years to make from start to finish.”

It goes to show that although the rides may seem like magic, it takes more than the wave of a wand to pull them off. 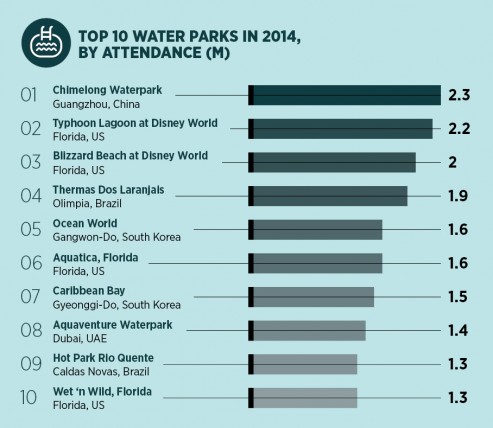 Storyboards, which are a series of hand-drawn illustrations showing the key moments in the attraction, are prepared.

The strongest concepts are turned into models to show what the finished attraction would look like.

The models are supplemented with computer-generated imagery of the attraction from the guests’ perspective.

After an estimation of costs, detailed drawings, which are essentially blueprints for the attraction, are produced.

This focuses on the technical detail and engineering which will underpin the attraction. The special effects and audio designers use the models and set designs for reference, and the acoustics team studies the proposed building to provide input.

The designers pool their feedback into a contract document, which outlines the work required to build the attraction.

Ride systems are typically manufactured by specialist companies, rather than Disney itself.

Once installation is complete, the attraction goes through a test-and-adjust period, which focuses on areas such as audio levels, programme animation and effects.

Then comes the grand public opening.