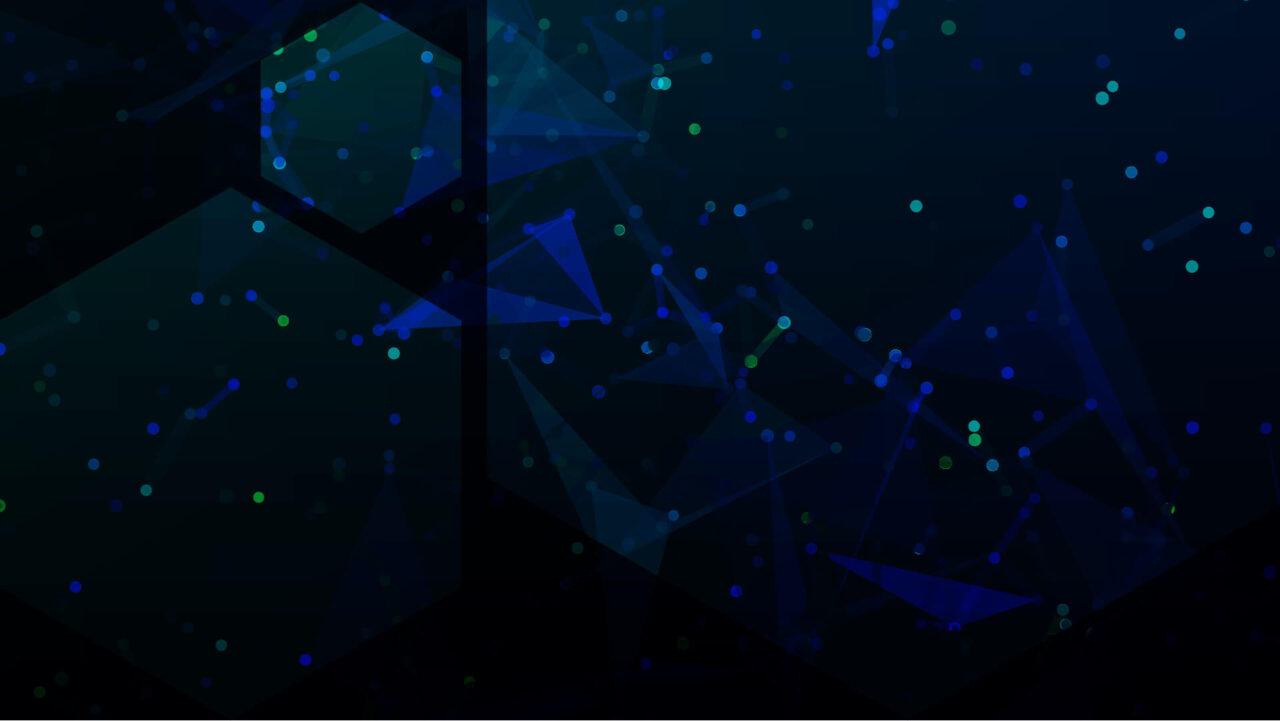 The Balearic government (of Mallorca, Ibiza and Menorca), has indicated nightclubs will remain closed until 2021 at the earliest. Officials argue they cannot contain the risk to public health by controlling crowds. This comes despite tourists being allowed to return to the islands from 21 June. Read more

Much lauded New Zealand PM, Jacinda Ardern, has admitted there was an “unacceptable failure of the system” that allowed two Britons to leave quarantine early, causing the first new COVID-19 cases in the country for 24 days. Read more

Chile’s health minister, Jaime Mañalich, has quit after the country recorded its highest daily death rate - 234 in 24 hours - on Sunday. The news comes in the same week its ‘state of catastrophe’ would be extended by another 90 days. Read more

Canada’s federal government has announced it will be extending its Canada Emergency Response Benefit eligibility by a further eight weeks - meaning those who have lost work, or are unable to find work due to COVID-19 can continue being paid $2,000 a month. Read more

The president of Honduras has this week tested positive for coronavirus - one of more than 9,000 cases reported there. Read more

Spain’s economy minister, Nadia Calviño, has declared that the country’s “recovery phase has started,” with more than 1 million of its furloughed workers already back at work. Read more

The German government this week appealed to citizens to install its smartphone track and trace app which launched this week. According to official figures, more than 6.5 million downloads were made within the first 24 hours. Read more

Officials in Beijing have this week raised its emergency level, after a spike in new cases. Residents are now barred from making any “unessential” travel, while schools were also suspended. Read more

The heavily criticised Brazilian government was forced to admit its worst day yet for new COVID-19 cases - 34,918 on Tuesday this week alone. Fatalities have also broken the 45,000 mark, making it the second largest only to America in numerical terms. Read more

Denmark’s prime minister, Mette Frederiksen, has told MPs he wants to open the country’s borders with nations that have “acceptable contagion numbers,” indicating a model will be presented shortly. Read more

India and Pakistan are to re-impose local lockdowns, including the lockdown of 15 million people in Chennai, as cases there have surged. Read more

The Norwegian government has said it is suspending its track and trace app due to privacy concerns. The country’s data protection agency ruled it was too invasive into people’s lives. Read more

The joint secretary of the UK’s National Education Union, Mary Bousted, has said she still wants schools to re-open as soon as possible, but says a recovery plan is still lacking. She argues plans to use other public buildings - such as halls - should be progressed. Read more

Japan’s economic revitalisation minister, Yasutoshi Nishimura, has launched a new panel, comprising academics and experts from business, to analyse the impact of COVID-19 on international politics and the global economy. Read more

BP has announced it is cutting more than 10,000 jobs worldwide, as it struggles to respond to the impact of COVID-19. Read more

HSBC has confirmed it will resume plans to cut around 35,000 jobs worldwide, having previously put the redundancy programme on ice due to the coronavirus pandemic. Read more

High-street baker, Greggs, opened its network of 800 stores on Thursday this week - but only to take-away customers. News of the openings, announced on Tuesday, saw its share price rise 5.5% by the end of the day. Read more

Workers will return to the iconic Eiffel Tower after 25 June, when the 324m tall status symbol will open to tourists after being closed for the longest period of time since World War II. Read more

Not even the BBC has been immune from the impact of COVID-19. This week it announced it would need to make £125 million in savings as a result of coronavirus. The cuts could see it lose 10% of its staff, and it is asking employees to come forward for voluntary redundancy. Read more

Aer Lingus has introduced 50% pay cuts and reduced hours for 4,500 staff. The changes come into effect from 20 June. Read more