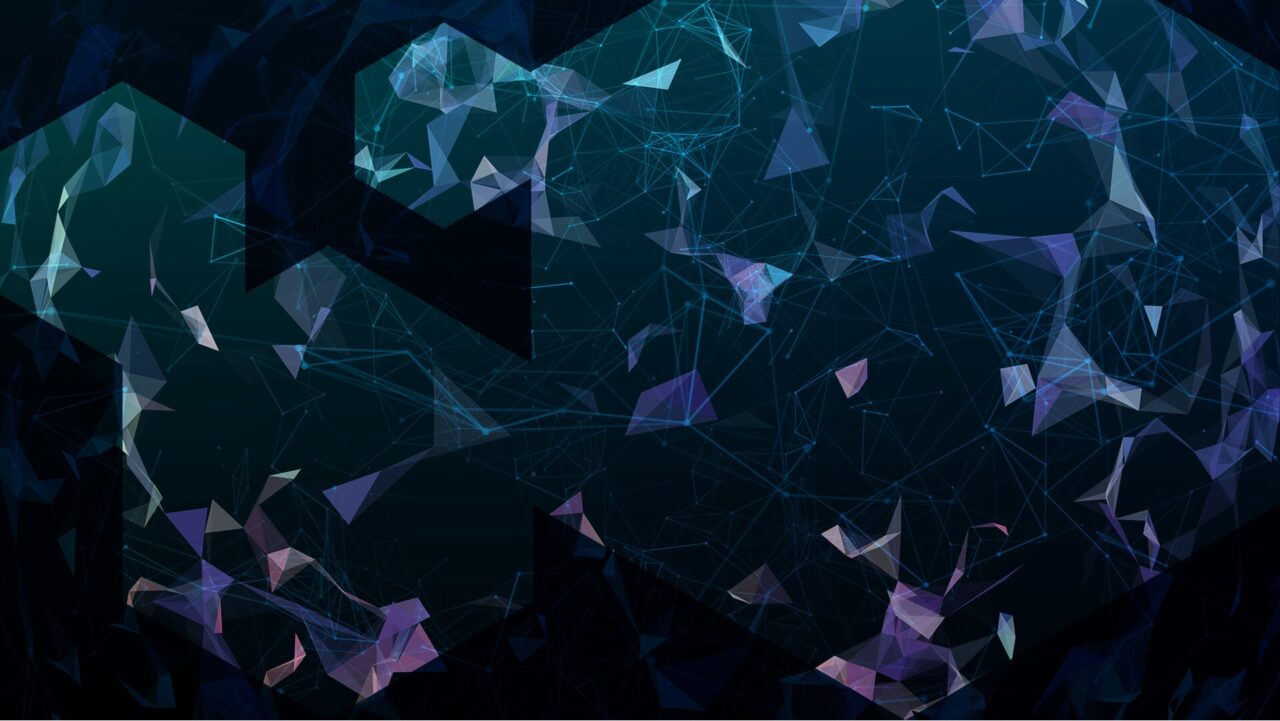 The Polish government has confirmed it will open its borders with fellow European countries this Saturday. The move is part of measures to unlock the economy, even though the country has experienced a recent increase in COVID-19 cases. Read more

Italy’s PM, Giuseppe Conte, is set to be questioned by prosecutors on June 12 to answer questions over the way the pandemic was handled in the northern city of Bergamo, one of the worst affected. Read more

Denmark, the first country outside Asia to ease its lockdown (and which has had cafes and malls open since May), has announced continued falls in new cases of COVID-19, according to a report presented by the Danish Health Authority. Read more

In the same week Spain reported its second straight day of zero COVID-19-related deaths, the government there confirmed it would not be entering into ‘air-bridge’ talks with the UK, quashing hopes of jump-starting any UK-Spanish tourism. Read more

Officials in California have said film, television and music productions will be allowed to resume from 12 June. Read more

South Korea has this week begun requiring gyms, nightclubs, bars, and concert halls to register all visitors with smartphone QR codes as part of its effort to fight a surge in cases linked to entertainment venues. Read more

Moscow’s lockdown has all but ended, as residents were granted permission to walk and use public transport without any restrictions this Tuesday. Meanwhile, cafes and restaurants will be allowed to open from 16 June, with restrictions on the use of sports facilities ending on 23 June. Read more

Indonesia has partly lifted restrictions after two months of lockdown, with offices, restaurants and grocery stores allowed to open with 50 per cent of their employees and customers. Read more

Latest data from the OECD predicts the global economy is set to contract by 6% during 2020, with the UK expected to show the largest economic downturn of all OECD countries. Read more

Organisers of recent anti-racism protests in Northern Ireland have been told they will be reported to its public prosecution service for breaking coronavirus lockdown rules. Read more

Coronavirus was most likely introduced and spread throughout the UK by as few as 1,356 people who travelled here, according to a preliminary study by the COVID-19 Genomics UK Consortium. Read more

More than 7,000 workers in Singapore who were either furloughed or laid off due to COVID-19 have been helped into new roles with the help of the Job Security Council of the National Trade Union Congress. Read more

The US National Bureau of Economic Research has announced that America is officially in recession, ending the country’s longest period of economic expansion on record. Read more

British MPs have proposed a new law that would prohibit BA from following through on its controversial ‘fire and re-hire’ policy, whereby staff are under threat of redundancy are being re-employed on drastically worse terms. Read more

Clothing retailer Zara is reportedly considering closing as many as 1,200 stores globally as its struggles to cope with the impact the coronavirus has had on the retail sector. Read more

Harvard University has said it will dip into its endowment - the largest university endowment in the world - to avoid furloughing or laying off staff during the continued pandemic. Read more

The US State Department is beginning the first phase of its office re-opening, allowing managers to bring up to 40% of their teams there. Read more

Amazon has announced that following several coronavirus ‘outbreaks’ at its US fulfilment centres, it will implement COVID-19 tests for all workers every two weeks. Read more

Vauxhall’s Ellesmere Port plant has announced it has started training all its 1,000 staff around its new coronavirus safety measures. The training has been perceived as an indication the carmaker will soon reopen the plant after three months of closure. Read more

In the same week world tennis number one Novak Djokovic doubted whether the delayed US Open could happen later this year due to the restrictions imposed on players, the US Tennis Association announced it was laying off 110 people - around 20% of its workforce. Read more