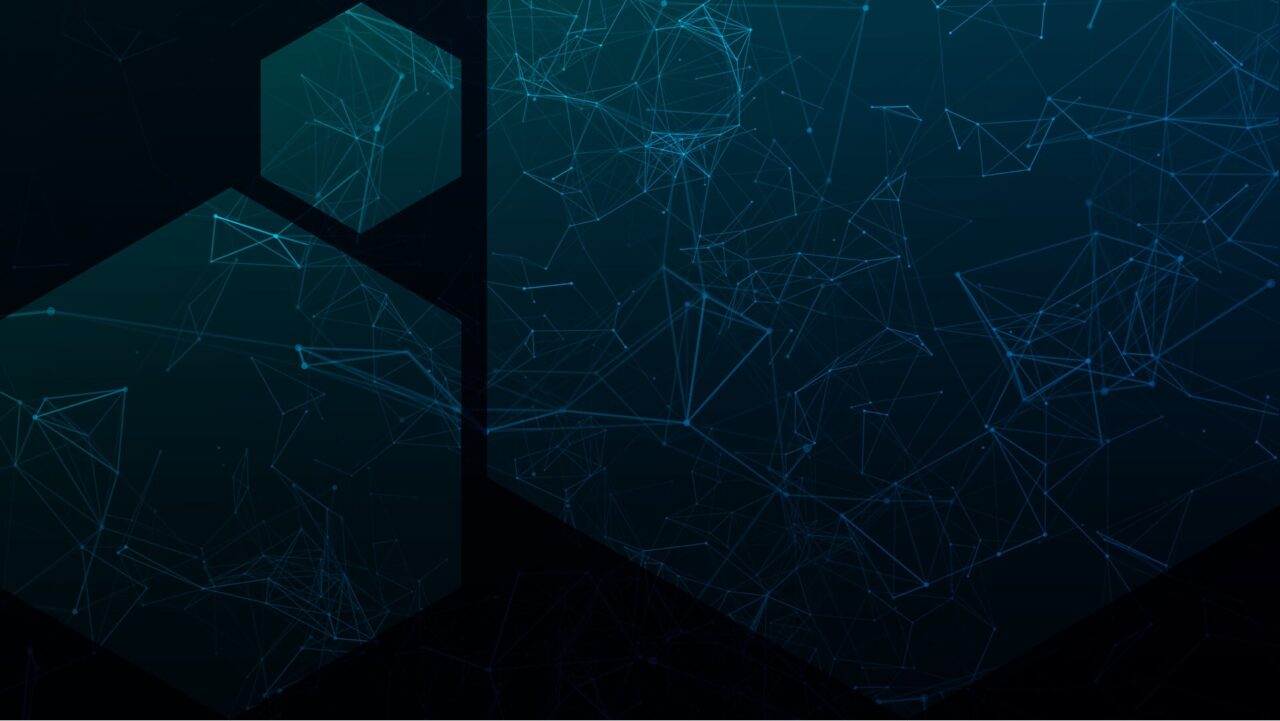 The Australian government has announced that those currently receiving unemployment benefit will once more be required to hold weekly meetings with an employment services provider from 9 June. The requirement had recently been suspended due to COVID-19. Read more

South African officials are said to be studying the detail of a proclamation by the country’s High Court, that has ruled certain elements of its coronavirus restrictions are unconstitutional. For now though, it says its lockdown remains in force. Read more

The Spanish government has announced a 15-day extension to its state of emergency, and also says that from 8 June, responsibility for the de-escalation process will rest with regional governments. Read more

Sweden’s state epidemiologist, Anders Tegnell has admitted his country should have imposed greater restrictions. The country largely ignored any lockdown and has seen the highest death rate per head: twice that of America’s. Read more

Armenian prime minister, Nikol Pashinyan - who himself was diagnosed with COVID 19 this week, has said the country has 1-3 days to “change the situation” or risk the imposition of a new total lockdown. The announcement comes after a rise in cases. Read more

Pakistan’s prime minister, Imran Khan has defended his decision to waive almost all lockdown restrictions in the name of getting the economy moving again. He said people must now “live with the virus,” but be careful. Read more

The World Health Organisation last week warned governments not to cut public health budgets, claiming there is ‘no economy without people’. Read more

Two-hundred of the UK’s most powerful business leaders - including the CEOs of HSBC, National Grid and Heathrow Airport - have called on Boris Johnson to “create quality employment” that helps build a more “sustainable, inclusive and resilient UK economy for the future.” Read more

Public Health England has published a long-awaited review into the differences black and ethnic minorities experience with COVID-19. It finds black men and women are four times more likely to die than white people, and there are now calls to see whether it is related to at-work conditions and the availability and type of work ethnic minorities do. Read more

In its latest Global Economic Prospects report, The World Bank has said that COVID-19 will leave “lasting scars” on developing countries and emerging market economies, with countries potentially seeing output fall by 8% over the next five years. Read more

Google has announced it will give each employee $1,000 - or the equivalent value in their country - to help them pay for equipment that enables them to more easily work from home. It plans to have just 10% of staff at any given office by 6 July, and only 30% by September. Read more

Turkish Airlines says it will start direct flights from 16 cities in six European countries from June 18 and will resume some international flights from 10 June. Read more

Leading property developer, Galliard Home, has told staff it may still require them to come into the office - even if they are able to work from home - if it is deemed that an employee’s presence there is “necessary to facilitate effective return to normal business operations.” Read more

Emirates, the world’s largest airline, has announced the first of its layoffs - 180 pilot trainees and 400 trainee cabin crew. The company is reportedly considering reducing the number of staff by up to 30%. Read more

Buzzfeed has announced its journalists will henceforth have to work a 20% reduced schedule, with a corresponding 20% pay cut until the end of 2020. Read more

IKEA has opened the first of its stores in the UK. To do so it is employing ‘social distancing wardens’ and will have staggered queueing and castles payment. Read more

Flexible space is now touted where post COVID-19 workers will flock to, but IBM last week announced it was pulling out of its 70,000 square-foot New York space leased from WeWork. Read more