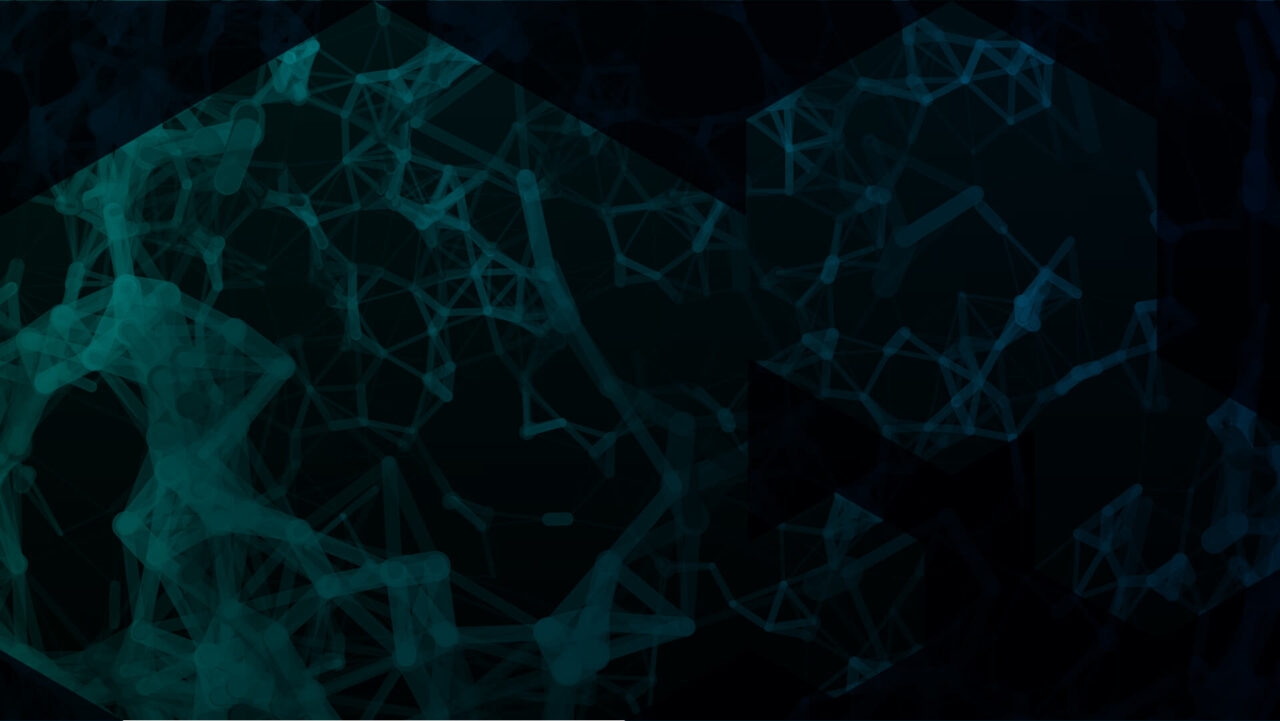 Officials in Qatar have launched what is reportedly the toughest penalties for not complying with COVID-19 suppression rules: jail for three years for failing to wear masks in public, plus fines of up to $55,000 (£45,000). Read more

Prime minister Shinzo Abe last week lifted ‘state of emergencies’ in 39 of Japan’s 47 prefectures, effectively easing curbs on 54% of the population. But the greater Tokyo area and other major cities still remain under restrictions. Read more

In response to intense pressure, the UK government has confirmed all care home staff and residents will be tested for COVID-19 before the start of June. Read more

US senators are putting forward a bill to protect the aerospace industry - where the government will pay up to half the compensation of ‘at-risk employee groups’ - as long as organisations involved continue employing their staff. Read more

Italian PM Giuseppe Conte has admitted he is taking a ‘calculated risk’ as he confirmed gyms and sports centres will be allowed to open from 25th May. Cinemas and theatres will also be able to open from 15th June. Read more

Indonesian president, Joko Widodo, has shot down speculation that people under the age of 45 could be allowed to return to work, by this week saying the government has no plans to ease restrictions “any time soon”. Read more

The Spanish government is this week expected to pass legislation that will grant a basic incomes to its poorest nationals. The €3 billion billion programme will help 1 million families, according to social security minister, José Luis Escrivá. Its health minister has also required face masks to be compulsory indoors, as well as in outdoor spaces where social distancing is impossible. Read more

The German government plans to compensate parents with up to 20 weeks in wages for loss of work while looking after children during the corona crisis lockdown. Read more

After seeing its rate of hospitalisations fall to below two per 100,000 residents, New York City officials say they believe they will meet reopening criteria from the first half of June onwards. Read more

Meanwhile governors in Michigan have ordered all businesses to publish a COVID preparedness plan by 1st June. Read more

A coalition of 62 countries - including Indonesia, Japan, Turkey, Russia, South Africa and the UK - have backed a joint EU-Australian government demand for an independent inquiry into how the coronavirus outbreak occurred. Read more

At a virtual meeting of The World Health Assembly this week, more than 120 countries also backed draft regulation for an investigation into the origin of COVID-19. Read more

The UK’s GMB union has advised is care worker members not to use the government’s track and trace app because it allows managers to identify staff who have complained about pay, testing and personal protective equipment. Read more

Japan’s Zenkoku Ishi union claims a poll of its doctors reveals four-fifths say they have received no hazard allowance for their work, with 70% also claiming the government is failing to handle the situation properly. Read more

The Supreme Court in Pakistan has called upon the government there to drop some of the current restrictions on businesses, even though the number of coronavirus cases in the country are rising. Read more

Construction vehicles manufacturer, JCB, says it could be forced to make 950 (nearly 1 in 7) staff redundant, as it battles falling demand caused by the coronavirus pandemic. Another 500 agency staff are also said to be under threat. Read more

Ryanair has said it is currently in talks with employees and unions to finalise the details of pay cuts for staff that could see workers lose up to 20% of their pay. It is also considering offering unpaid holiday. Read more

Rolls Royce this week confirmed 9,000 redundancies in its aerospace division, as it claims demand in the commercial aerospace market will take “years” to recover from pre-coronavirus levels. Read more

Amazon has reached an agreement with unions in France to start reopening its warehouses there. The deal includes the right to voluntary return to work for staff, adjusted schedules to maintain distancing, and increased pay of €2 per hour. Read more

Apple wants staff to return to its physical offices. Phase one of this will involve asking staff to work from both home and the office for certain periods, with phase two (from July), to comprise a more widespread reopening of its offices globally. Read more

American Express’s CEO has asked employees to work from home for at least the rest of 2020 - as long as they can work effectively there. Read more